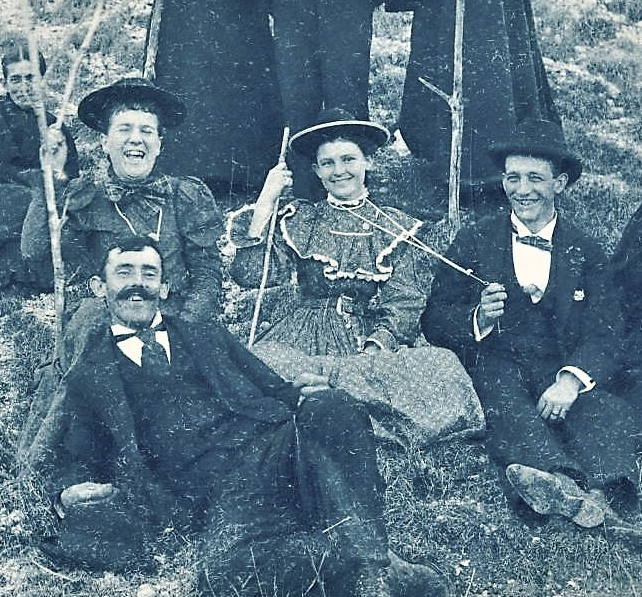 On September 30th, 2017 —as celebrations in Austin and Houston kicked off the statewide Octoberfest season — we launched our new German Texans: Land, Freedom, Community mobile tour.  The mobile tour guides heritage travelers to the historic sites, museums, cultural centers, monuments, and public art that maintain the history of German settlement in Texas and that continue to develop contemporary German Texas culture and society.

Working closely with the two statewide German organizations, the German Texan Historical Society and the Texas German Society, our internal development team hosted several meetings, and conducted a survey to collect input. Over 120 sites in over 70 towns and cities were identified along with fascinating stories of people and events.

Those who worked extensively with us throughout include:

German Texans: Land, Freedom, Community mobile tour reveals the history through rich text entries, photo galleries, dramatic audio tracks, and documentary style videos. For example, subject matter experts introduced us to the story of Casino Hall in La Grange, which served as a center for German social events and how those events maintained the German values of community and celebration is recounted in an audio track embedded in the La Grange: Casino Hall site page:

In celebration of their heritage, members of contemporary German Texan social groups meet across the state.  One such group caught our attention: the New Braunfels Shuetzen Verein – shooting club, in English.  Composed of German Texan men and women, the club holds regular shooting competitions using historic rifles, targets, and judging equipment. Many of the club members are descendants of club founders, and continue the competitions as a way of maintaining their German Texan community:

The German Texans: Land, Freedom, Community mobile tour is now available for use with a web browser, or it may be downloaded as a part of our Texas Time Travel Tours mobile app, available on iTunes and Google Play.To learn more about the mobile app and to view all our tour content online, visit: http://www.texashistoryapp.com