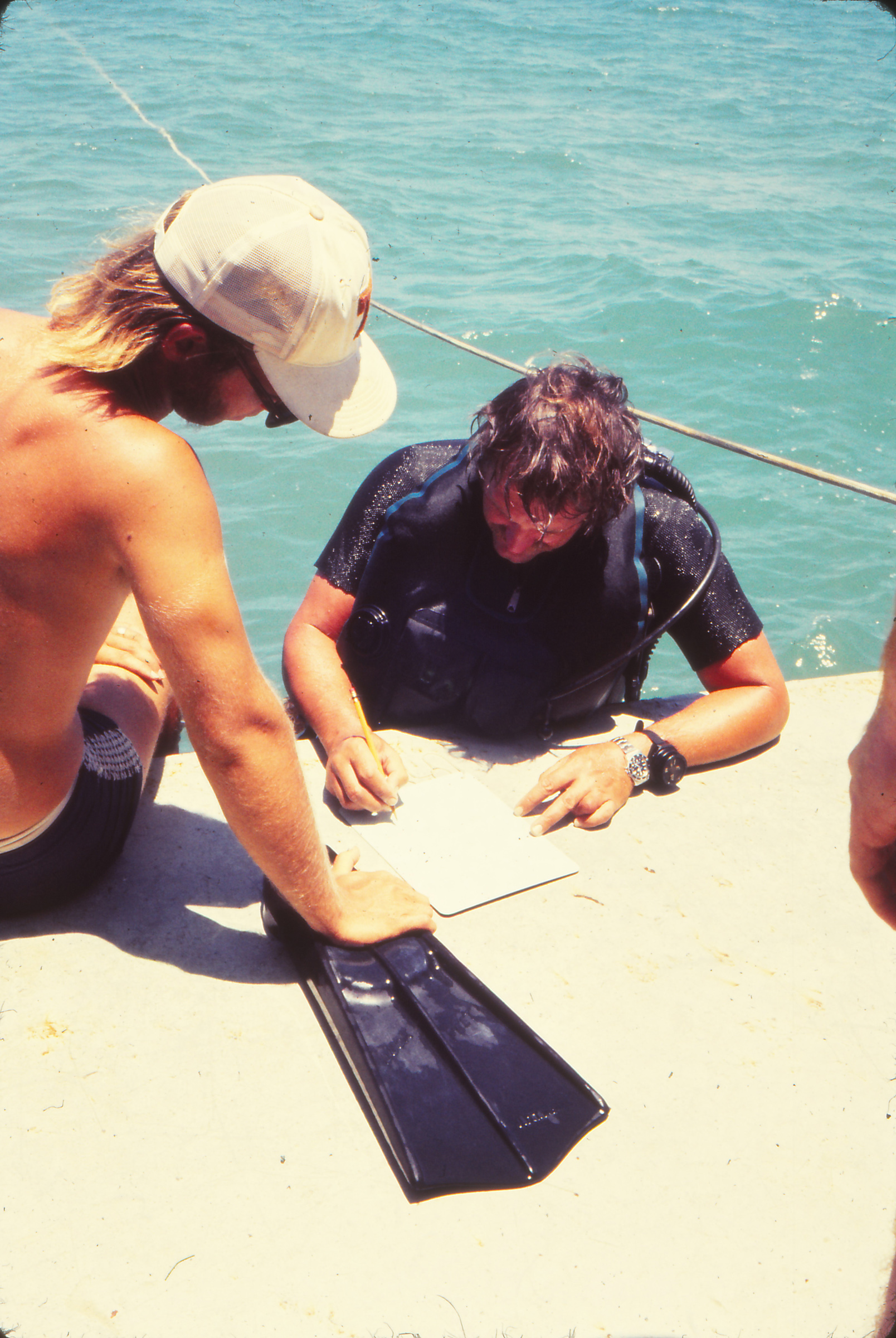 On February 1, 1972, the THC hired its first state marine archeologist. This followed the 1969 enactment of the Antiquities Code of Texas, a law protecting the state’s cultural and archeological resources, including shipwrecks. Formed at that time, the Marine Archeology Program (MAP), originally known as the Underwater Archeological Research Section, is tasked with managing and protecting underwater archeological sites and, importantly, ensuring they are not accidentally disturbed or damaged by construction activities.

Today, Texas has nearly 2,000 reported historic shipwreck losses and more than 190 documented submerged archeological sites. Investigation and recovery of shipwrecks on Texas public land requires a permit and a qualified professional archeologist, and all are reviewed by the THC’s MAP. Artifacts from all state lands are owned by the State of Texas, but shipwrecks may also be controlled by their governing nations: For example, the United States retains ownership of all U.S. Navy shipwrecks; other countries, such as France, retain ownership for their registered naval vessels, such as the 17th-century wreck La Belle.

Over the past half century, the MAP has been at the forefront of underwater archeology, with projects such as the pioneering underwater excavation of the 1554 Spanish Plate Fleet Wrecks off Padre Island in the 1970s—still the oldest excavated shipwrecks in the United States. The largest surviving fragment of the hull, a part of the keel, and other recovered artifacts are on exhibit at the Corpus Christi Museum of Science and History.

The 17th-century site of La Belle, discovered by the THC in 1995, was subject to a dry cofferdam excavation in 1996-97. Nearly two million artifacts recovered in the monumental effort are on exhibit at the Bullock Texas State History Museum and other participating La Salle Odyssey museums.

In 2013 and 2014, the MAP partnered with other federal and state agencies on the groundbreaking live-streamed deep-water investigation of the Monterrey Shipwreck Sites. This exciting discovery, initiated by an offshore oil exploration project, brought to light three early 19th-century shipwrecks lying at depths of more than 4,300 feet in the Gulf of Mexico.

These are but a few examples of Texas’ amazing underwater archeological sites and a rich maritime history that continues to expand our knowledge of the state and the larger Gulf of Mexico. Help us celebrate and protect our past!