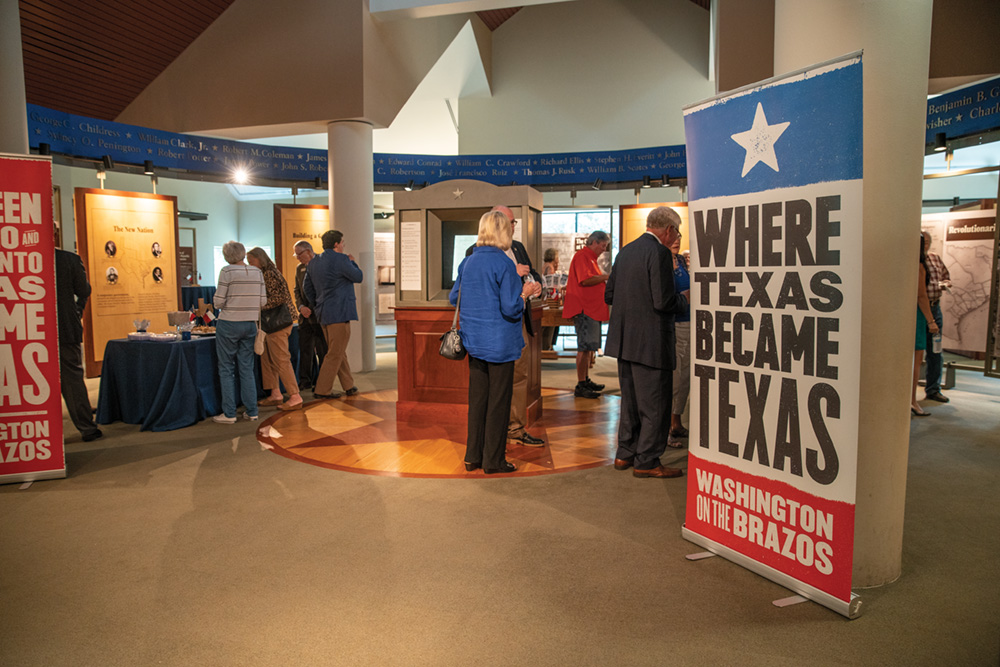 To an average tourist, Washington-on-the-Brazos State Historic Site could appear to be ordinary countryside northeast of Brenham. But to the Texas history enthusiast, it represents the start of an incredibly unique story.

The site is one of eight transferred in 2019 to the Texas Historical Commission (THC) from the Texas Parks and Wildlife Department (TPWD). The state’s Sunset Advisory Committee recommended the transfer to ensure that each agency would be able to best resource the sites and their special requirements as historic properties.

The Washington-on-the-Brazos complex—containing a replica of Independence Hall, Barrington Plantation living history site, and the Star of the Republic Museum—tells the origin story of the Republic of Texas and early statehood. In September 2019, the site hosted a welcome event with state and local officials celebrating the site’s newest chapter. 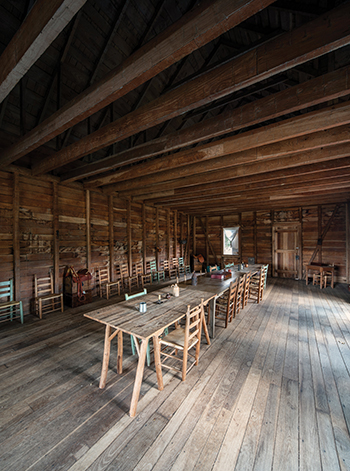 “We believe in liberty because of what happened on these grounds and other places across this great state,” said Texas Sen. Lois Kolkhorst. “People were willing to die for a notion—for an idea—called Texas.”

THC Chair John L. Nau, III added, “I’ve tried to explain to people around the country that this is Texas’ Philadelphia…it is a sacred historical park, and it helps tell the story of that incredible desire for independence.”

Visitors to the site can explore a replica of the modest frame building where the General Convention took place in 1836 and walk the same ground as those who signed the Texas Declaration of Independence. While Texians fought against the Mexican army on battlefields, delegates gathered at Independence Hall to decide the fate of the future republic.

Across the property, visitors can see the 19th century come to life. Barrington Plantation provides a firsthand depiction of the post-presidential life of Anson Jones, the last president of the republic. Guests can watch as interpreters harvest crops and care for livestock. They can even get in on the action themselves—visitors are encouraged to help around the plantation and learn what it took to operate the farm.

The 10,000-square-foot Star of the Republic Museum was created in 1969 to collect the material culture and history of the Republic of Texas period. The Pioneer Playroom allows children to dress up and participate in traditional tasks of the time. There are several surprises in the room, like a (plush) pig whose (plush) internal organs can be removed and replaced, offering a fun way for children to see where dinner often originated in early Texas.

While closing her speech at the ceremony, Sen. Kolkhorst expanded on the THC’s optimism by saying, “May we impact all 28 million Texans to once again understand that you cannot have a great future without understanding and celebrating your past.”