Birding on the Border

In the early months of each year, the Rio Grande Valley’s population increases by about 100,000 people. Commonly known as Winter Texans, these semi-permanent residents flock from northern locales to Brownsville, McAllen, Mission, and other nearby cities for warmer temperatures and cultural opportunities. 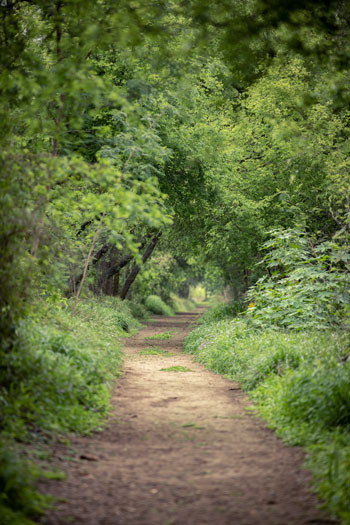 Many Winter Texans are avid ecotourists, an increasingly popular activity for visitors seeking environmental and cultural destinations. Heritage tourists share many similar traits, including an appreciation for local history, culture, and businesses.

Popular ecotourism activities include wilderness adventures, environmental-based travel (cycling, hiking, paddling), and especially birding. Virtually all migratory bird species from the Midwest and eastern United States fly through the area in the spring and fall, and an increasing number of regional nature preserves and sanctuaries draw exotic and rare birds not typically found in other parts of Texas or the United States.

At the National Butterfly Center near Mission, ecotourists from across the nation explore trails and perch on the Rio Grande’s banks to catch a rare glimpse or photo of elusive species. The Butterfly Center’s Jackson Wright explains that migratory traffic is especially dense because birds and butterflies channel their routes by hugging the South Texas coastline to avoid flying over the Gulf of Mexico, a mere 60 miles away.

“Our natural habitats provide a great place for birds and butterflies to eat and rest during their journey,” Wright says. “Just the other day we had a painted bunting sighting, which is very rare. It flew in for about 30 seconds and left. Some people next to me said, ‘That’s what I’ve been living for.’ ” 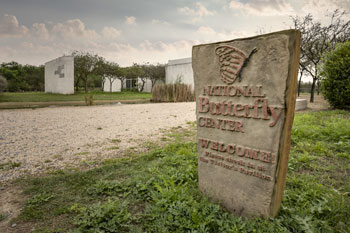 Wright adds that the Butterfly Center also draws visitors from the region and local community. One of the site’s most popular activities is a Girl Scout campout, with dozens of families regularly pitching tents near the river and enjoying the surrounding serenity.

Another draw for ecotourists is Brownsville’s Sabal Palm Sanctuary, which offers 557 acres of preserved land and harbors many endangered species of birds and plants, including the sabal palm. Visitors can take self-guided tours on the sanctuary’s three miles of nature trails, allowing bird-watchers to have face-to-beak contact with species like buff-bellied hummingbirds, long-billed thrashers, and chacalacas. Be sure to drop by the restored 1892 Rabb Plantation House, a Recorded Texas Historic Landmark, to view exhibits and photos about regional history. 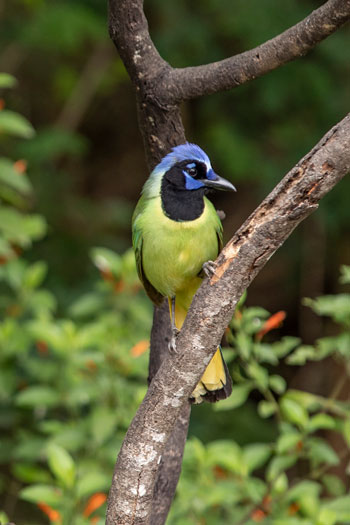 To learn about other cultural and heritage-related destinations in the Rio Grande Valley, order a free copy of the Texas Historical Commission’s Texas Tropical Trail Region travel guide or visit the region’s site to plan your visit.