As one of the last states to inform enslaved people of their freedom, Texas shares an interesting relation with its Black residents. Many locations across Dallas share and preserve the community’s undertold Black history and activism, including churches, schools, and museums. 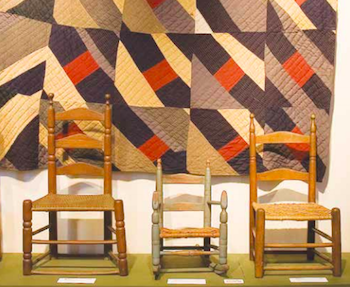 This museum houses African artifacts, folk art, furniture, and decorative pieces related to the African American experience. The museum conserves this history with ongoing exhibits such as Facing the Rising Sun, which highlights a former North Dallas Freedman's Town, and the Billy R. Allen Folk Art Collection, which includes one of the nation's largest collections of Black folk art with more than 500 objects. The museum also hosts special exhibits, lectures, workshops, and music festivals aimed to educate the public about the life, struggles, and achievements of African Americans. 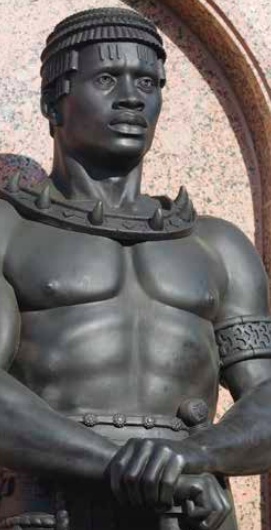 Established in 1869, the Freedman's Cemetery was a burial ground of formerly enslaved people. Due to vandalism, the cemetery closed in the 1920s. A decade later, the state constructed an expressway and intersection that destroyed the plaques and markers of most graves. In the late 1980s, the city planned to expand the Central Expressway. However, community members responded and successfully halted freeway construction. More than a thousand cemetery sites were evacuated and relocated. To commemorate those originally buried and their history, sculptures and poems were placed around the perimeter.

Listed in the National Register of Historic Places, Juanita J. Craft's home of 35 years is now a museum honoring her activism and dedication to political change. Craft established 185 rural chapters of the National Association for the Advancement of Colored People after joining the organization in 1935. In the 1950s, she led demonstrations to desegregate the University of Texas School of Law, North Texas State University, and the State Fair. At the age of 73, Craft served two terms as a Dallas city councilwoman, where she spent her time improving the status of Hispanics and Native Americans. She received the Linz Award—Dallas' highest civic honor—for her work and commitment. A post office, recreation center, and park also honor her legacy.

Built in 1873, this Texas Historic Landmark is one of the oldest African American congregations in Dallas and the oldest community presence in the Dallas Arts District. The red-brick building contains sharp geometric structures with high archways and stained-glass windows, mimicking the clean designs of Renaissance churches. Many of these features parallel the Allen Chapel African Methodist Episcopal Church, linking the two churches together. The church stands across from Booker T. Washington High School for the Performing and Visual Arts. This landmark attracts tourists with its music events and displays of archeological items that commemorate the story of the church and Dallas' Freedman's Town. 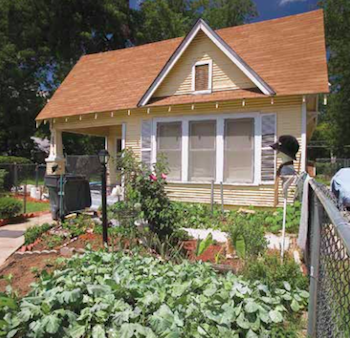 At the heart of the historic South Dallas African American community, Queen City Heights possesses a strong sense of identity. Initially a settled farmer community called Prairie during the Reconstruction, the district attracted working-class Black families in the 20th century. Craftsman bungalow and shotgun housing styles continue to dominate the area. For a relaxing picnic spot, visit Exline Park at the corner of Eugene and Latimer streets. The district is listed in the National Register.

Freed slaves began living here after the Civil War ended. They established a community with small shotgun houses, the Elizabeth Chapel, and a school, which largely grew in 1890 when T.L. Marsalis platted the neighborhood. This is one of the few freedmen's towns that retains most of its original construction, including the folk and vernacular dwellings.

To learn more about Black history in Dallas and throughout the state, visit africanamericansintexas.com. 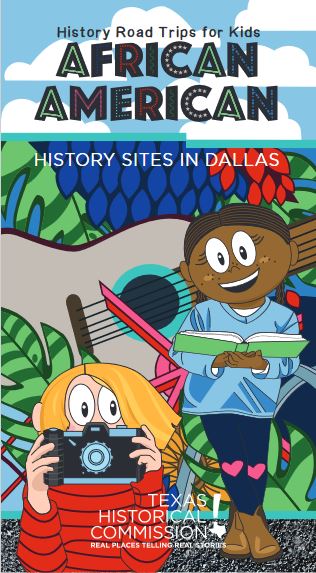