French Diplomacy with the Republic of Texas

After Texas gained independence from Mexico in 1836, the Republic of Texas found itself in dire straits. The Republic was heavily in debt from the revolution and its newly won freedom remained precarious. The Mexican congress refused to recognize Texas independence as outlined in the Treaties of Velasco, signed by the imprisoned President Antonio López de Santa Anna. The threat of reconquest by Mexico loomed over the Republic like a shadow. If the Republic wanted to remain independent, it needed allies. By obtaining international recognition, it stood a better chance of maintaining its independence. Recognition would also open the door to commercial and loan opportunities, which were desperately needed by the struggling Republic. 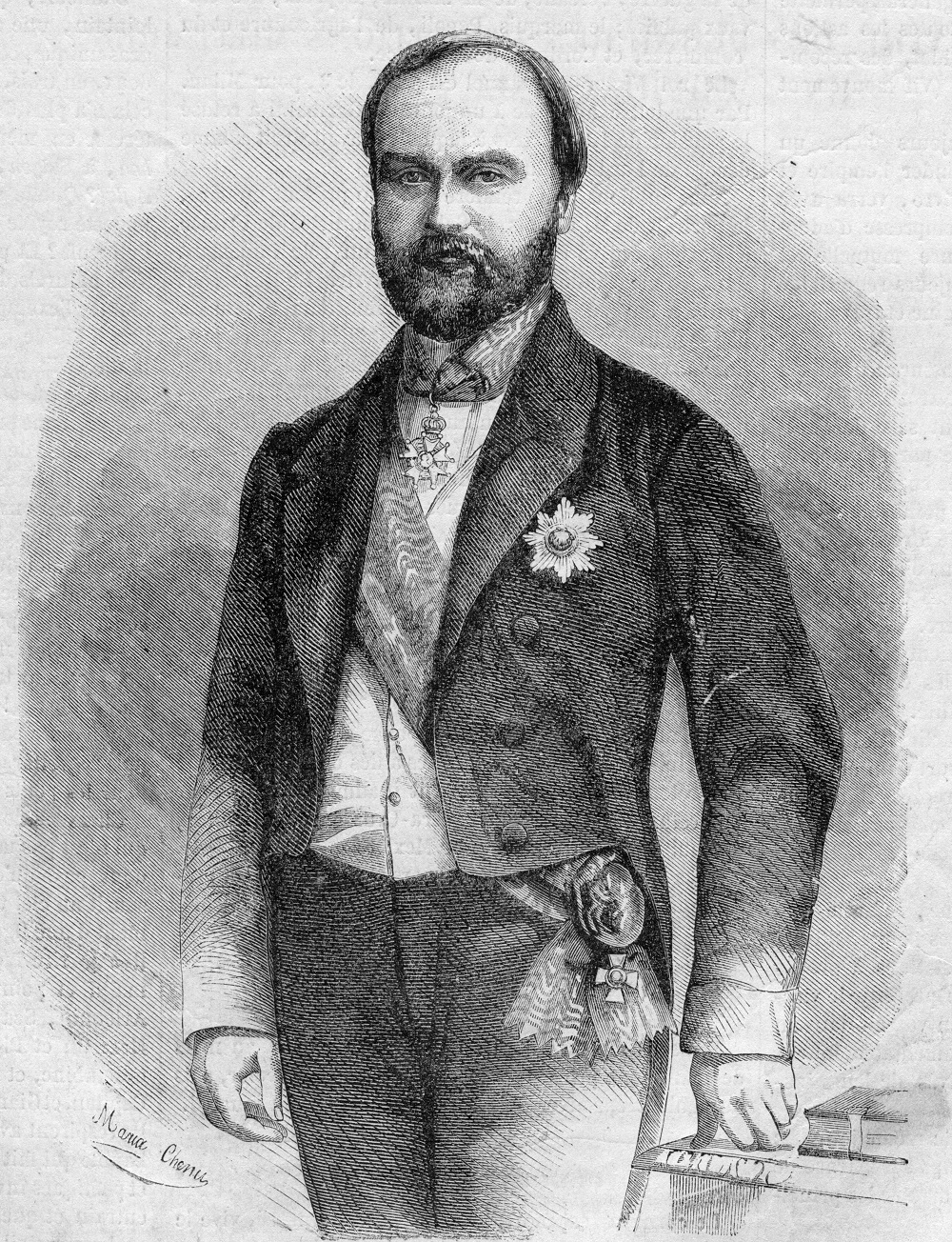 Although the United States remained indecisive on the matter of annexing Texas—primarily over the issues of adding another slave state to the Union and potentially starting a war with Mexico—the United States was the first foreign nation to formally recognize Texas as a fully independent nation. While recognition from the United States was desirable, President Sam Houston knew if he could obtain recognition by European powers, not only would Texas stand a better chance of maintaining its independence, but it could apply pressure on the United States to reconsider Texas’ request of annexation.

In the fall of 1838, Houston sent James Pinckney Henderson abroad to seek recognition of Texas by England and France. The withdrawal of the annexation proposal in Washington earlier that year helped facilitate his mission. The British were hesitant to recognize Texas independence at first, for fear of upsetting their business interests in Mexico and the strong abolitionist leanings sweeping throughout Britain. However, Henderson did manage to secure a commercial agreement between the two nations in April 1838. Having failed to gain full recognition from the British government, Henderson proceeded to France where he met with the French foreign minister.

At the time, France had invaded the port of Vera Crux in retaliation of unpaid debts, and Henderson hoped these circumstances would facilitate France’s recognition of Texas. The French were aware of Texas’ request for annexation by the United States, which contradicted Henderson’s request for recognition as an independent country. Earlier that year in a memorandum on Texas, France outlined the advantages and disadvantages of recognizing Texas’ independence. High on the list of disadvantages was the possibility that Texas would not be able to maintain its independence from Mexico, or that the United States would eventually annex the territory. In the end, the memorandum opposed recognition of the Republic.

When Henderson mentioned the commercial agreement between Texas and Britain, French interest was piqued. In September of 1838, a second memorandum reversed the opinion of the first but suggested that a representative be sent to Texas to assess the Republic’s situation and prospects. The French plenipotentiary in Washington recommended sending an “intelligent, and discreet envoy to investigate the situation in all its diverse aspects on the spot and report back in such a manner as to inform the government of the King and enable it to arrive at a decision.”

The French ambassador in Washington, D.C. selected an unmarried 29-year-old Alphonse Dubois from among the embassy’s secretaries for this task. Dubois traveled for three months by land and by river to Houston, arriving in February 1839. His mission was to observe, gather information, and send a report to his ministry.

During his mission in the spring of 1839, he visited Houston, Galveston, and the upper coastal bend as far west as Matagorda (though in his reports he claimed to have traveled as far as Nacogdoches and San Antonio), and met with President Lamar, former President Sam Houston, and other officials. In his report, Dubois provided inflated figures of agricultural production, population, and revenues and concluded in favor of French recognition of Texas independence in order to take advantage of “the opportunity open to us to establish our influence over a portion of this continent, and to open important outlets for our industry and navigation.”

He concluded his final report stating, “the recognition of the independence of Texas by the Government of the King will bring great advantages to France for many years to come. We have a glorious opportunity before us; we must not let it escape us.”  Dubois’ reports to the French foreign minister influenced the French government to recognize Texas in a treaty of friendship, navigation, and commerce signed on September 25, 1839, and ratified on October 25, 1839.

France’s main objective in recognizing Texas independence was to beat Britain in the race for foreign markets, and Texas held great commercial promise. France was interested in the commercial benefits of Texas’ fertile soil, its cotton quality, and its strategic position on the Gulf of Mexico. Similarly, Texas had no domestic industry of its own, and presented an ideal market for French manufactured goods and other products. Recognizing Texas would allow France to exert its political influence on the North American continent once again, serving as “a place for emigration, for the establishment of a colonial center” and that French emigration would ensure France’s influence over the new Republic.

Texas would also serve as a buffer to the westward expansion of the United States and prevent its influence from spreading over its Spanish-speaking neighbors to the south. France also believed that Texas would take possession of the mines near Santa Fe, and northern Mexico, relying on French engineers to manage them and allowing French companies prime access to these valuable resources that they had desired since the failed expedition of La Salle 150 earlier. Texas offered France a unique opportunity that could be seized before their rivals throughout the European continent.

After the ratification of the treaty, Alphonse Dubois was appointed the French Chargé d’Affaires to the Republic of Texas. He returned to Texas and made his first journey to the new capital city of Austin in early 1840 to ensure the treaty was ratified by the Texas congress. With the signing of the treaty of Amity, Navigation, and Commerce, France became the first European nation to recognize Texas as an independent state. Other European nations, such as Britain, the Netherlands, and Denmark would soon follow in the coming years.

The treaty and Dubois’ mission to Texas represented the beginning of a relationship between Texas and France that has lasted 183 years and continues to this day  with the presence of a French consulate in the city of Houston, the same city where Dubois first met with representatives from the Republic of Texas. The original treaty between France and the Republic of Texas is now housed in the Texas State Library and Archives.