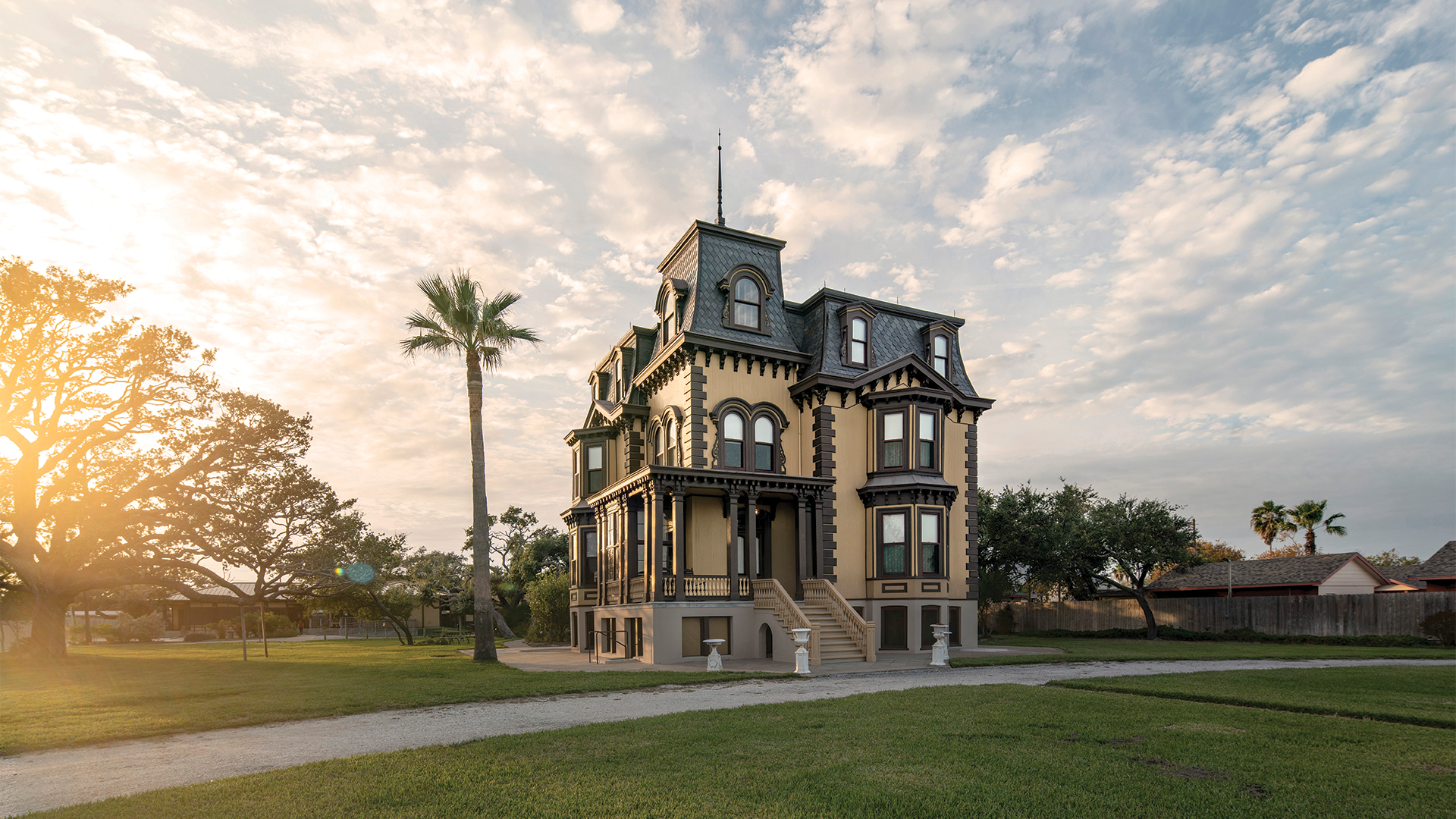 Maintaining a historic property can be a financial challenge. But when that building is walloped by 130-mph winds, it’s especially problematic.

The THC’s Fulton Mansion State Historic Site received a direct hit from Hurricane Harvey on August 25, 2017. After ensuring the safety and well-being of the site’s staff and family members, the THC set to work determining the scope of damage to the namesake 1877 building. 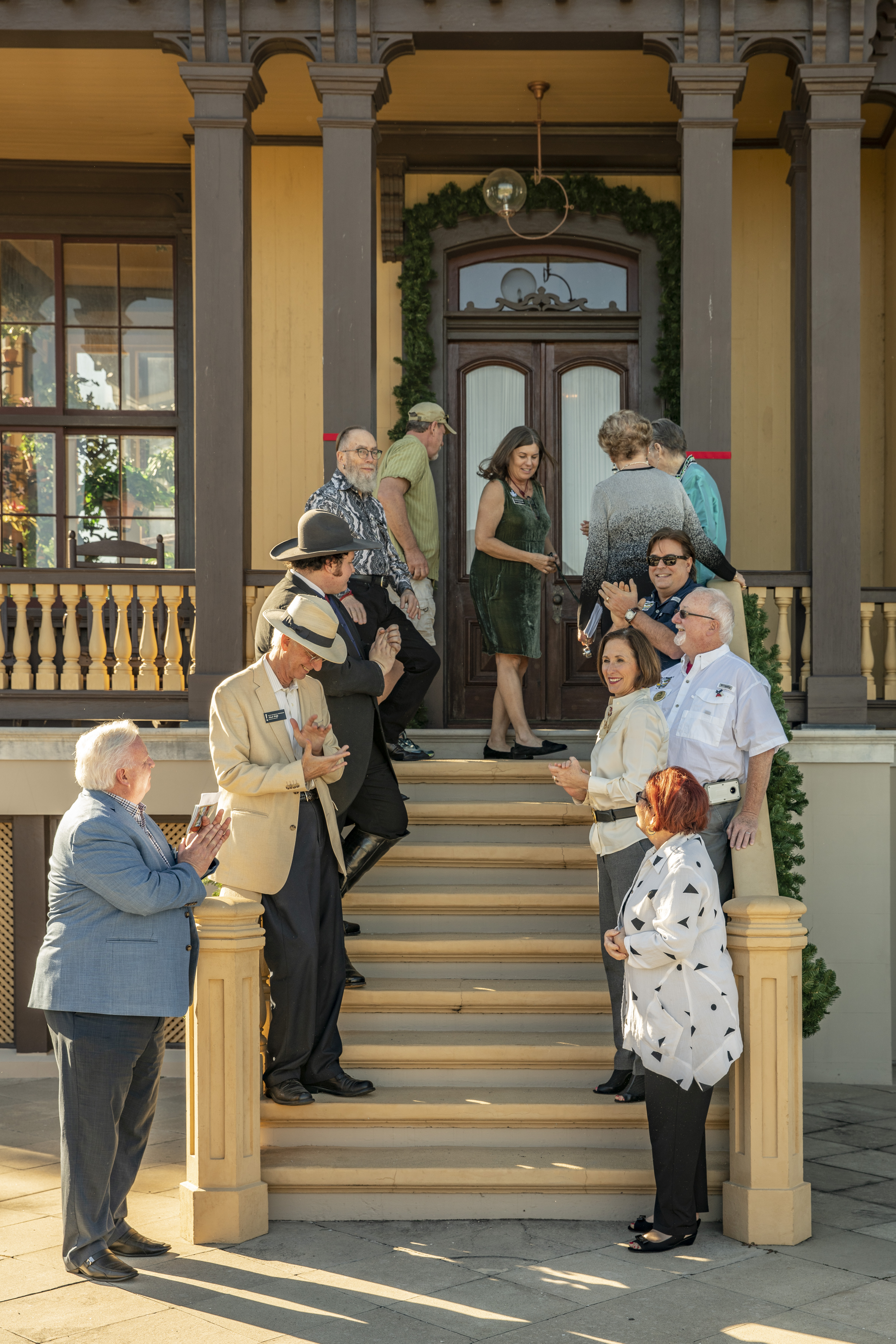 The hurricane completely destroyed the mansion’s metal roof and chimneys, and left major water damage to interior collections, carpets, and plaster walls. Over the following two years, the THC oversaw major repair projects and upgrades, culminating in the site’s official reopening at a ceremony on December 14, 2019.

To assist with returning the mansion to its former grandeur, the Friends of the Texas Historical Commission (FTHC) organized fundraising efforts. The National Endowment for the Humanities provided a $30,000 grant to address the museum’s many recovery needs, and grants from Humanities Texas ($6,000) and the San Antonio Conservation Society ($5,000) helped with water-damaged collections.

FTHC also received thousands of dollars from individual donors who chose to support the mansion because of their personal connections to the site.

According to Fulton Mansion Site Manager Jacqui Ainlay-Conley, neighbors Sharon and Cliff Weber donated $5,000 to the Friends of Fulton Mansion after the storm for tree trimming. Cliff’s family has owned a lot next to the mansion for 75 years.

Another donator with a long-time connection to the mansion is Peter Flagg Maxson, an architectural historian who researched the Fultons and their home in the 1970s.

“I believe the Fulton Mansion is one of the greatest Victorian villas in the Southwest. When the old girl was injured by Hurricane Harvey, I felt obligated to contribute toward the restoration for the benefit of generations to come,” Maxon said. “I think the mansion has so much to teach Texans and visitors about their heritage. I very much want the public to see that Victorian architecture was not dark and boring but vibrant and beautiful, with much to teach us today.”

The San Antonio Conservation Society’s (SACC) gift was completely unsolicited and came very early. The THC’s Historic Sites Division staff considered it “first aid” that enabled the agency to conserve many of the Fultons’ books that had been drenched in the storm. SACC representative Barbara Hall brought the idea to her board, which approved the request quickly. 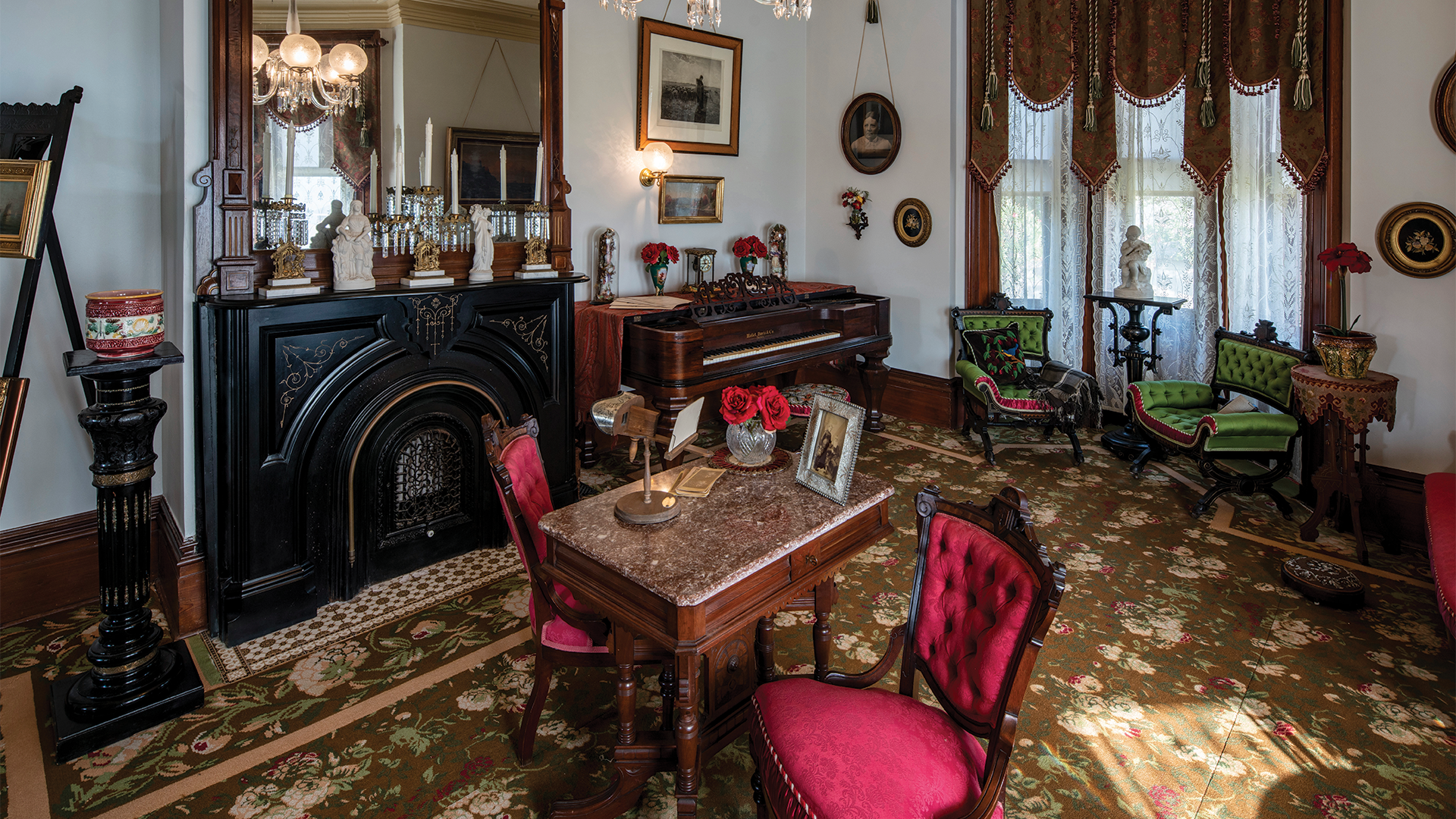 “We must preserve our heritage and culture, which includes our historic buildings,” Hall said. “This is the reason why I chose to support the ongoing preservation efforts at the Fulton Mansion.”

Efforts are still underway to fund the mansion’s continued maintenance. To learn more or to contribute to ongoing maintenance and restoration efforts at the mansion, visit the Fulton Mansion's and FTHC's sites.