This spring, come to Kerrville for the music, stay for the history!

Located in the heart of the Texas Hill Country, Kerrville is a town dedicated to strengthening its community heritage. The proof is in the pudding: Having supported a music festival for 50 years and maintained a vibrant historic downtown as a Texas Main Street city since 1995, Kerrville has always cared about preserving its eclectic culture and history. Established in 1856, thanks to its proximity to a railway and the Guadalupe River, the town was a hub for niche industry. Need a cypress shingle maker? Joshua D. Brown was your man! But it wasn’t until the sheep and goats arrived that Kerrville found its most interesting business venture. After the Civil War, Charles Schreiner, an immigrant from Alsace, opened a general store on what is now Earl Garrett Street. Catering to local Europeans and international buyers, he introduced sheepswool and mohair, yarn produced from Angora goats. Success with these new-to-Texas commodities provided foundational wealth for the city of Kerrville, including Schreiner University and many of the historic buildings and traditions.

This year (May 26-June 12), Kerrville celebrates its history once again, this time for the 50th anniversary of the beloved Kerrville Folk Festival. Trace it further back and you’ll find that the festival is itself a culmination of 19th-century German Texan singing festivals (Sängerfests), originally held by immigrants to preserve their ethnic identity.

On this occasion, we thought it fitting to make an itinerary so you can celebrate Kerrville’s history along with us. 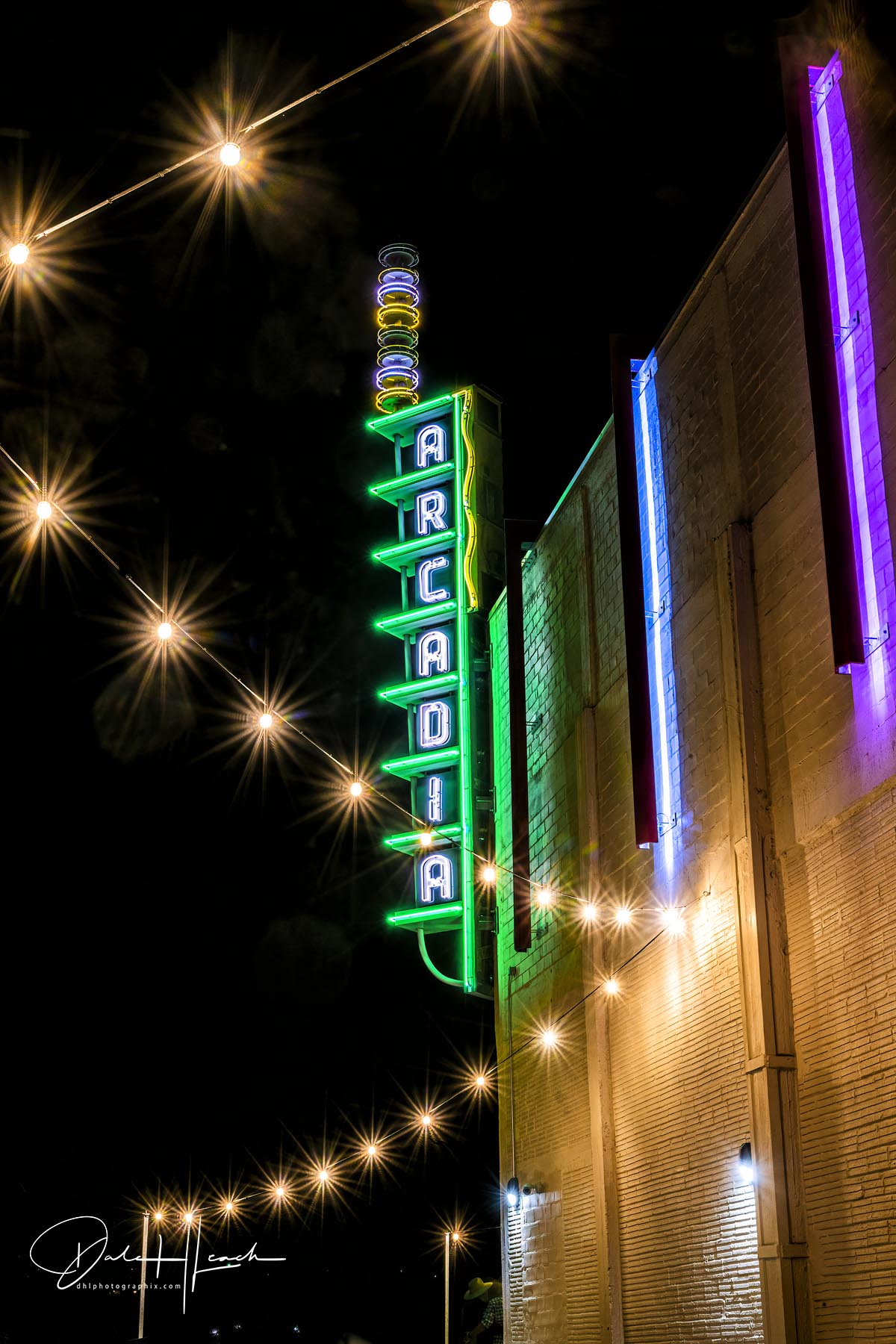 An annual rite of spring for Texans, the Kerrville Folk Festival also attracts thousands worldwide for what some consider to be a near-sacred music experience. At the longest continuously running music festival in North America, you’ll find workshops and events preserving local traditions such as country yodeling, harmonica, and mandolin playing. At the 1975 festival, the renowned folk musician Bill Staines won the National Yodeling Championship. During his lifetime, he held yodeling workshops, recorded 22 albums, and published four songbooks. The Society for the Preservation and Advancement of the Harmonica regularly hosts thrilling three-day workshops.

To wash away your winter blues before the festival, head to Mo-Ranch on the Guadalupe River.  A slide, built in the 1940s, flies you down 38 feet via a wooden sled on wheels, before launching you into the cool water. If this wild ride isn’t your thing, try out their gorgeous pool. The 2 million hand-set San Jose tiles will add a bit of style to your experience.

If you’re looking for another version of paradise, Trailhead Beer Garden is situated near the Kerrville River Trail, amid centuries-old Texas oak trees. Wanderers will find a refurbished frontier building offering Hill Country beer and wine, a full social calendar featuring local bands, First Saturday Dances, and Schreiner University’s Songkeepers Learning Community. The Songkeepers work to preserve and support an indigenous art form of the Texas Hill Country—songwriting. The program spotlights students in the collective sharing their craft every other Sunday.

Head downtown to see how the Main Street historic center is thriving. PAX Coffee and Goods offers a variety of café options within the reimagined 1928 Baehre Building. A rich aquamarine saturates the walls, chairs, and even the espresso machine. Gold accents coupled with high ceilings and vintage glass lamps create a thoroughly enchanting space for coffee reverence. If you’re inspired by the aesthetics, head across the street to designer Keri Kropp’s luxury boutique, Schreiner Goods, in Charles Schreiner’s restored 1879 general store! A lifelong traveler, collector, and lover of history, Kropp will outfit you with vintage and modern treasures sourced from across the world (including some mohair or its cousin, cashmere!).

At the Arcadia Live Theatre, built in 1926, you’ll find a miraculous testament to preservation. You wouldn’t know it today, but the theatre was closed for over 30 years before a herculean effort was made by the people of Kerrville. Without providing the communal “glue” for this project, the theatre could have been lost to memory. Take note of the carefully considered details as you arrive for some live music overlooking the Guadalupe. The iconic blade sign, with Art Deco fins, is a restored original from the 1950s and the classic blade sign was reproduced after the original one from 1926.

This itinerary makes it clear that Kerrville is a dynamic Main Street city! Working with the Texas Historical Commission, the city has been able to successfully revitalize historic buildings to support small downtown businesses and the larger community.