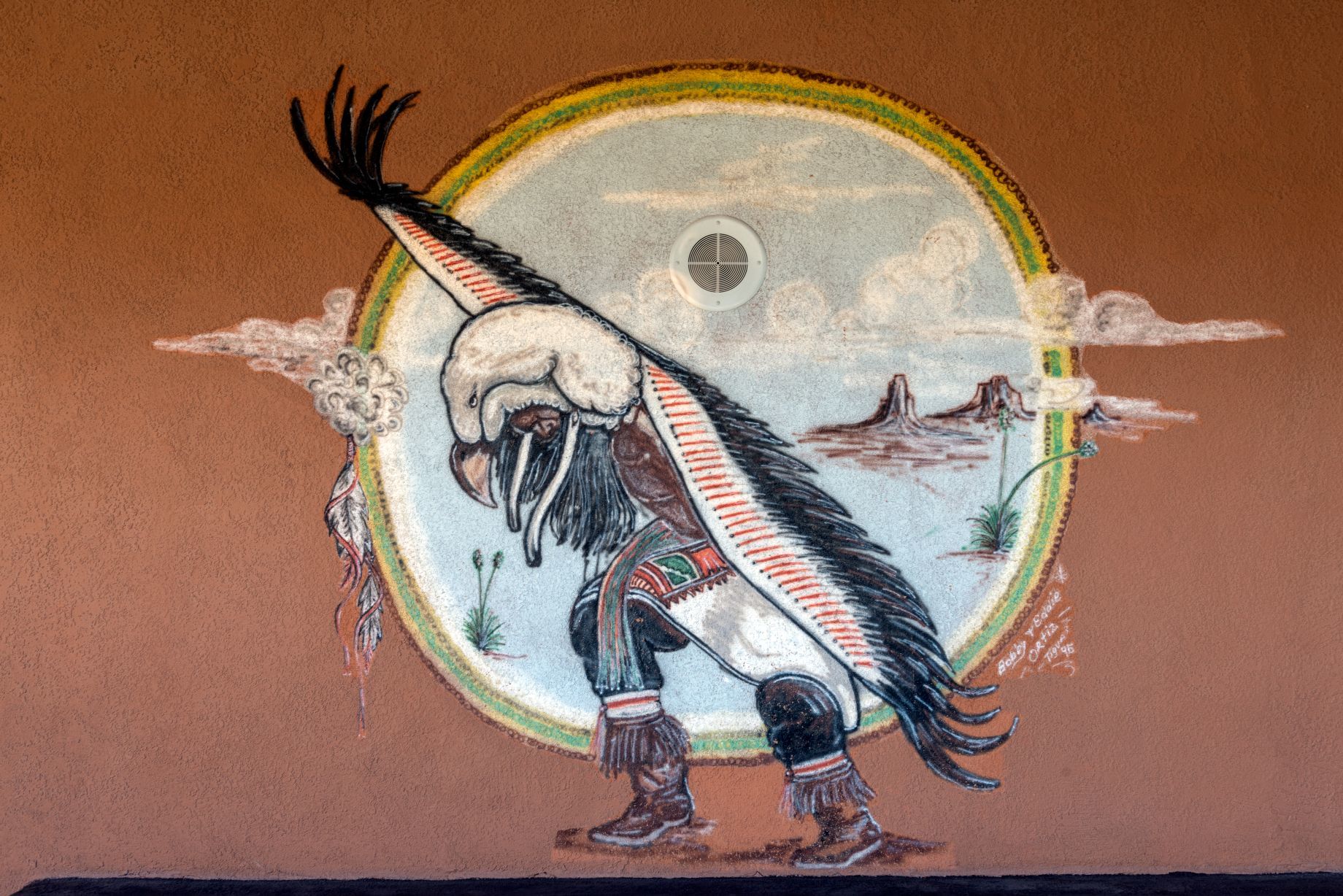 War Chief Javier Loera grew up in a traditional Tigua family. Now he maintains the cultural heritage of his tribe.

By designating the Ysleta del Sur Pueblo as a THPO, the National Park Service can provide annual assistance to the tribe for the preservation of their historic properties and cultural traditions. The Ysleta del Sur Pueblo is one of three tribes with reservations located in what is now known as Texas. On tribal lands, the THPO serves the same role as the State Historic Preservation Office (in Texas, this is the THC). The federal government has a legal obligation to consult with tribes, and the THPO serves as the main point of contact for the Federally Recognized Tribes.

We spoke with Loera to hear more about his work and background.

How did you get into a career in historic preservation?

Before I was the THPO, I was in the Historic Preservation Office. I was a historian, an archivist, collecting and recording our tribe’s history. This is where I got my start. A couple of months ago, Rick Quezada [Director of the Pueblo’s Cultural Preservation Office] asked me if I wanted to apply. I’m honored to serve as THPO. As War Chief, I maintain and uphold our ceremonies, our songs, our dances, so the roles go together.

What experiences do you bring to the role?

My experience comes from the traditional perspective, the ceremonial perspective. When a tribal member dies, I’m one of the ones who leads the ceremonies. I was born into a very traditional family. One of my great-great-grandfathers was the chief cacique in the 1880s. I descend from U.S. Army scouts also. My father always pushed me to attend the ceremonies, the dances. My grandmother was very instrumental and pushed me to be involved in the hunts, feasts. Our Chief, the present-day Cacique, mentored me.

Can you describe a meaningful preservation project that you’ve been part of?

One was at Gran Quivira [a Puebloan city in what is now called New Mexico]. I was the Traditional Captain at the time. We reburied hundreds of ancestors. Gran Quivira was my first introduction to this work—reburying remains of children. These are the remains of people who were disturbed from their eternal peace. They were real people. To be reinterred, afforded their rest…it was a very heartfelt experience for me.

There’s another project at the Salinas Pueblo Missions National Monument that we are attending. Our ancestors’ ancestors lived there; it’s where we are descended from. The project is redirecting some buildings and roads away from sensitive archeological areas.

At your Pueblo in West Texas, you have a special piece of tribal land—a type of cemetery that is not very common.

There are a couple of acres in the mountains north of Ysleta that we have designated as a place where our and other related tribes can rebury their remains: Mogollon, Anasazi, pre-Pueblo, pre-Columbian. We’ve worked with the Mescalero Apache and the Kiowa. They call us and ask if we would like to take the lead in reburial. These can be remains from unidentified tribal groups, the ancient groups. They are our brothers and sisters.

This reburial cemetery is private, but there’s another cemetery that is open to the public. What can you tell us about that?

The Old Mt. Carmel Cemetery was started in the 1690s as part of the Ysleta Mission. Several chiefs and Pueblo scouts are buried here, including U.S. Army scouts and Texas Rangers. We are working to get this site designated as a Historic Texas Cemetery with a marker about its history.

Many thanks to War Chief Loera for sharing his time and expertise to tell this story.