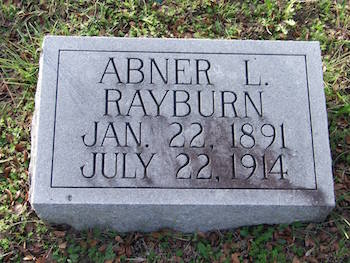 Abner Rayburn was the youngest of William and Martha Rayburn’s 11 children. Favored by his big brother, Sam, Abner aspired to work alongside the congressman, but fell ill and died before he could follow his dream.

Abner Love Rayburn was the only true Texan of William and Martha Rayburn’s family. He was born January 22, 1891 at the family’s Flag Springs home in Fannin County, Texas. When Abner came into the world, his father toiled on the family’s 40-acre cotton farm. 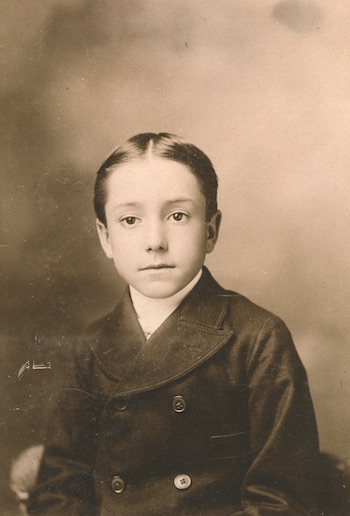 After completing chores, Abner’s older brother Sam would spend afternoons longing to see travellers along the road. From the 1900 United States Federal Census, Abner and all of his siblings, except one, were at school. By 1910, at the age of 19, Abner was listed as a farm laborer at his father’s farm.

At 23 years of age, Abner was a resident of Dallas working in the real estate profession. He worked with his brother-in-law William A. Thomas, Katherine Rayburn’s husband, at W.A. Thomas & Company located within the Southwestern Life Insurance Building in downtown Dallas.

From the July 23, 1914 edition of The Bonham Daily Favorite, when he first became ill with typhoid fever, he continued to work for a week before travelling to his parents’ home in Bonham to recuperate.

At this time, the family lived on West 11th Street in Bonham. His brother Sam left Washington, D.C. to be with the youngest member of the Rayburn family during this difficult time. To Sam, Abner was his favorite among 10 siblings.

At the time of his death on July 22, 1914, Abner Love Rayburn was aspiring to work alongside his older brother, Congressman Sam Rayburn. The loss of Abner devastated the representative of the 4th Congressional District of Texas.

According the July 24, 1914 edition of The Bonham Daily Favorite, Abner’s funeral was the afternoon of July 23, 1914 at the family’s home in Bonham with final resting place at Willow Wild Cemetery.

Willow Wild Cemetery is located at 1220 West Seventh Street in Bonham and dates back to 1878. In 2012, it was designated a Historic Texas Cemetery. Many prominent citizens of not only Bonham, but the surrounding communities within Fannin County, are interred there. 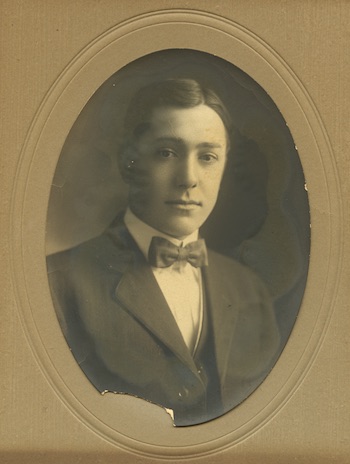 Step into the warm and welcoming world of one of Texas’ best known statesmen, Sam Rayburn. One of the most powerful and influential politicians in the 20th century, Rayburn served in the U.S. Congress for 48 years, holding the position of speaker for 17 years.

His 1916 home, now the Sam Rayburn House State Historic Site in Bonham, preserves his real stories with original furnishings, candid photographs, and personal belongings, remaining as they were when he lived here.