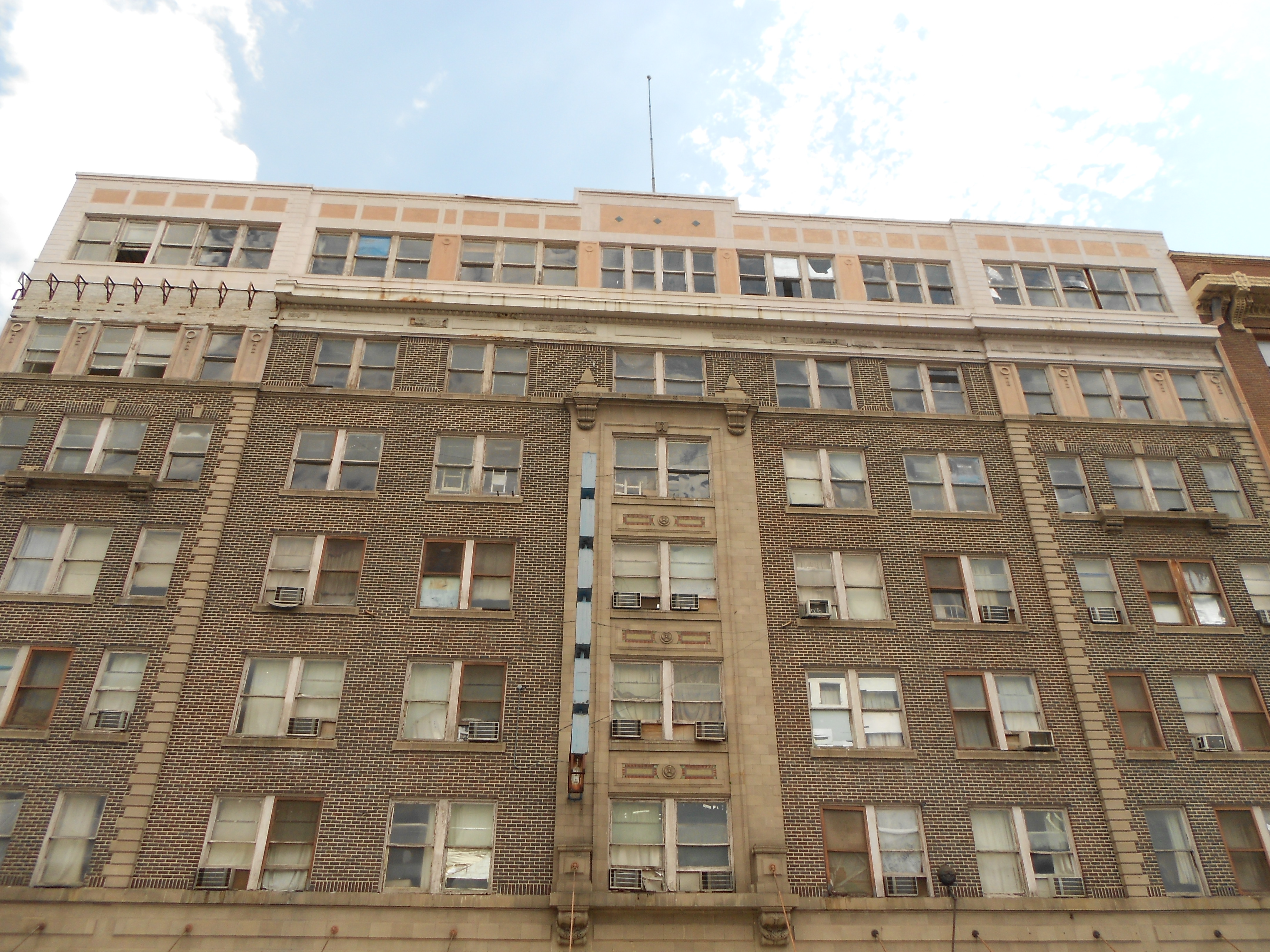 Enjoying history together is great family time. When your dad is a historian, though, sometimes you can’t help but be involved in history.

Daniel asked if he could lead tours of the site. Every historic site needs volunteers in all kinds of capacities, including docents. Site managers are eager for these kinds of volunteers.

David, the site manager, told Daniel he would have to do three things to lead tours, just like any tour guide.

First, Daniel would have to study the tour as given, read all the historical markers and the exhibit, and write his own tour.

He spent many hours reading these sources and writing out note cards.

Next, Daniel would have to give his tour to the site educator, Amanda Maloney. His tour had to pass her scrutiny and be historically accurate.

Daniel has had a life-long obsession with history. At age 2 he became very excited about antique steam tractors—the older and noisier, the better.

In the summer of 2018 he read several books about George Washington. He noticed the books did not agree on whether George wore a wig or used his own hair.

Daniel wrote a letter to Mount Vernon to settle the question. Sadie Troy from George Washington’s Mount Vernon wrote back to confirm Washington put his own hair into a queue and never wore a wig.

In early 2019, Daniel had an assignment to portray aviator Charles Lindbergh at school. Another question arose in his research: Why was Charles Lindbergh born in Michigan when his parents lived in Minnesota? His books did not say why. 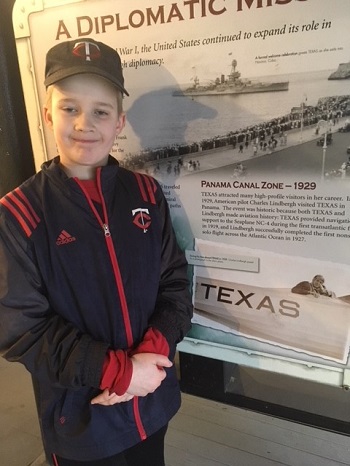 The Charles Lindbergh State Historic Site in Little Falls, Minnesota, responded that Charles’ mother wanted to be with family in Detroit, Michigan, when she delivered.

Daniel’s curiosity helped him find Lindbergh’s many Texas connections, too. Daniel used two examples in his project: Hangar 9 (built 1918) in San Antonio is the only hangar remaining on Brooks Air Force Base from when Lindbergh trained for the Army Air Corps. Lindbergh visited the USS Texas while the battleship was in the Panama Canal in 1929.

He gives his Kid Tour as his studies allow. His tour provides basic facts about the site and what his favorite things are about the Landmark Inn State Historic Site.

Landmark Inn tells the story of Alsatian settlement and early commerce in Texas on the banks of the Medina River in the historic town of Castroville. The site is a unique part of the San Antonio Metropolitan Area. Landmark Inn State Historic Site preserves the migration, commercial, and industrial history of Castroville, planned in 1844 as an exurb of San Antonio, just one day’s wagon ride west (today just 25 minutes by car).