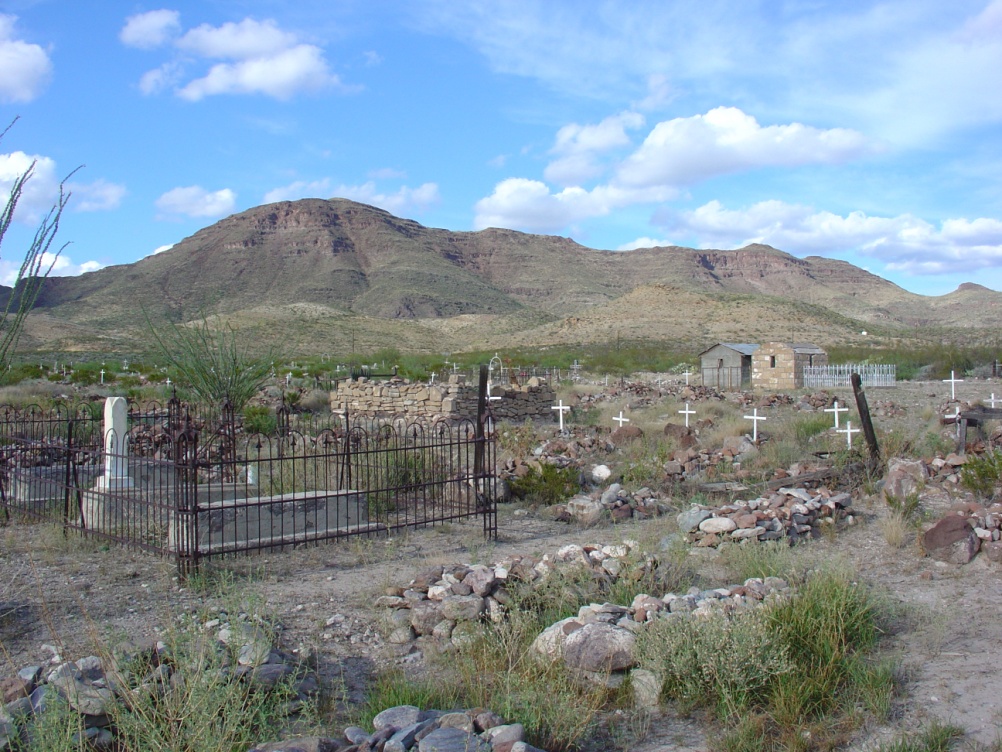 Cemeteries are among the most valuable of historic resources. They are reminders of various settlement patterns, such as villages, rural communities, urban centers, and ghost towns. Cemeteries can reveal information about historic events, religions, lifestyles, and genealogy.

Names on gravemarkers serve as a directory of early residents and reflect the ethnic diversity and unique population of an area. Cultural influence in gravemarker design, cemetery decoration, and landscaping contribute to the complete narrative of Texas history. Established in large part for the benefit of the living, cemeteries perpetuate the memories of the deceased, giving a place character and definition.

It is estimated that there are roughly 50,000 cemeteries in Texas. These range from single, isolated and often unmarked graves to expansive cemeteries spanning hundreds of acres and reaching up to hundreds-of-thousands of burials.

Unfortunately, historic cemeteries do not necessarily remain permanent reminders of our heritage. Across Texas, they are threatened by development and expanding urban areas, natural forces such as weathering and uncontrolled vegetation, lack of fences to keep cattle from toppling headstones, and vandalism and theft, including removal of headstones and objects. Neglect accelerates and compounds the process.

The THC’s Cemetery Preservation Program offers technical assistance to assist concerned citizens and local and regional organizations with their cemetery preservation efforts. The program administers the Historic Texas Cemetery (HTC) designation process to record and protect historic cemeteries across the state. Participation can lead to a strong and long-lasting preservation effort.

The THC offers guidelines (PDF) to aid in the preservation of the state’s historic cemeteries. However, this information alone is not enough to protect them; preservation starts with you. Individuals and groups interested in saving these irreplaceable cultural resources of Texas’ heritage are the driving force in long-term preservation.

More About What You Can Do to Help

Does the THC know about your cemetery?

Check out the THC's Historic Sites Atlas to see a map of cemeteries.

This free webinar led by Cemetery Preservation program staff will cover the benefits of the HTC designation, eligibility requirements, how to complete the request for designation application form, and what to expect during the designation process.