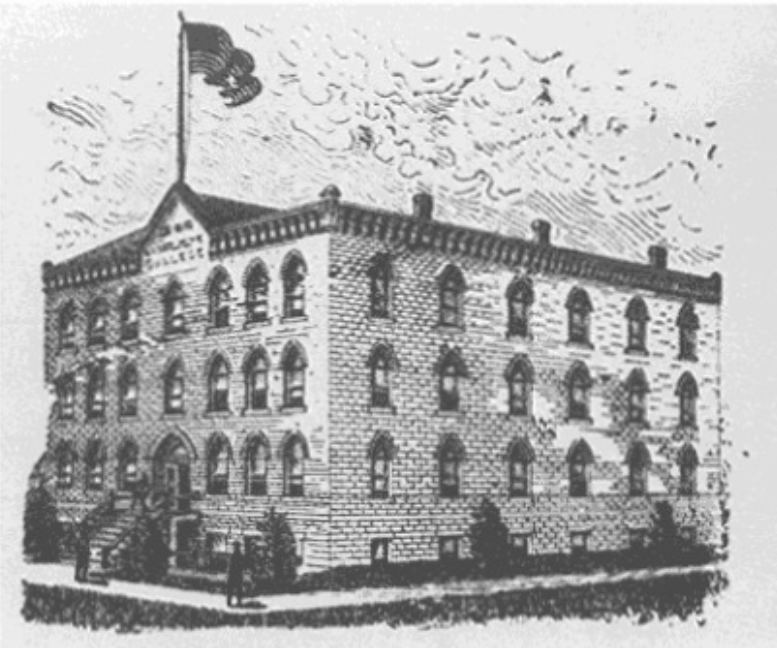 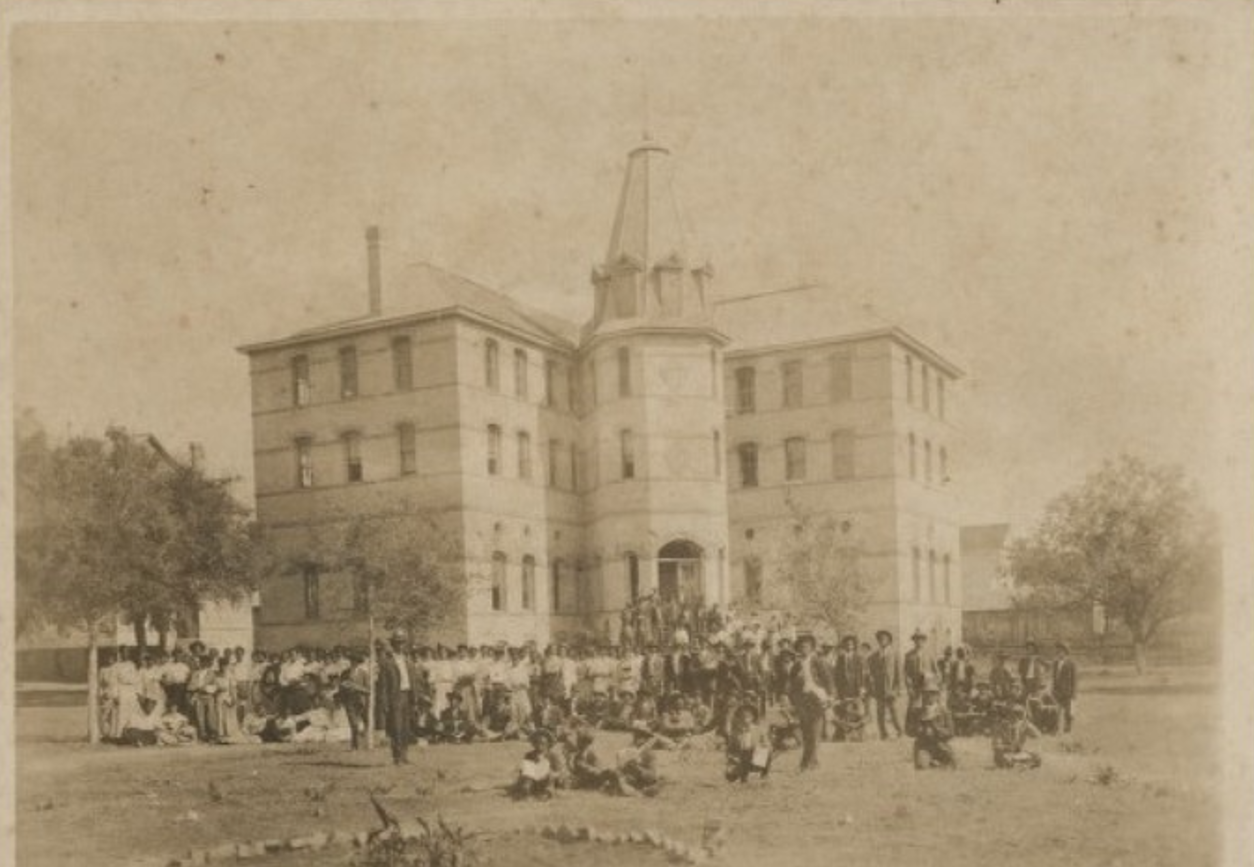 Guadalupe College officially opened its doors in 1887 and chartered on March 28, 1888. The school aimed “to awaken educational interest among the Blacks of Texas and to train teachers and religious leaders.”[3] The college department offered a four-year Bachelor of Arts degree in classical courses. Other educational departments included preparatory, primary, theological, music, and industrial studies. For the first twelve years, the institution’s enrollment averaged more than 200, reaching more than 450 by 1907.[4] The student population was made up of Texans, mainly from Guadalupe County.

The creation of Guadalupe College was influenced by a “squabble between the white Home Mission Society and black Baptist groups in Central and South Texas.”[5] Some Black Baptists in central and southern areas of the state were disappointed by Bishop College’s establishment in Marshall. According to author Michael Heintze, “some black leaders began to question the ‘blackness’ of Bishop College, noting that it was controlled by a white organization.”[6] Using this fact as a form of leverage, Guadalupe County citizens contended that Black Americans should run their own institutions, expressing the opportunity to do so at Guadalupe College. 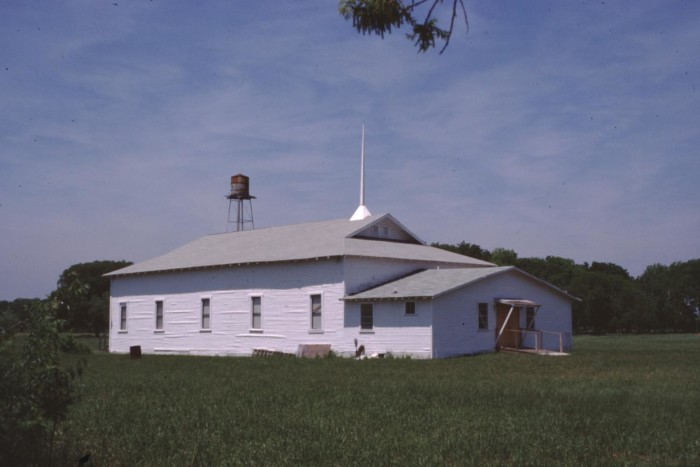 Despite this controversy, Guadalupe College continued to garner support from Black Baptists and philanthropists. Notably, George W. Brackenridge of San Antonio “donated generously to the operation and development of the college.”[7] These gifts included financial support for a new chapel-auditorium and 216 acres of land west of Seguin. In addition, students contributed to the upkeep of Guadalupe College, constructing and maintaining all the new buildings for the school. With these renovations, and under the leadership of David Abner, Jr., Guadalupe College thrived for over a decade. The school achieved standard junior college status with a teacher certification program in 1926 and senior college status in 1929.

Unfortunately, this uptick did not last long after Abner’s resignation in 1906. From then on, the college began experiencing considerable turmoil, lawsuits, financial crises, declining enrollment, and loss of state endorsement. Fueled by the need for refreshment, the campus was moved to a new facility in 1914 near the Guadalupe River farm property.[8] Eventually, the institution would regain its former stature slowly over time, officially becoming a standard junior college in 1926. By 1929, Guadalupe College was formally designated a senior college. For the next several years, the school would endure many phases through the Great Depression, including devastating fires and the inability to accommodate group meetings. Although the Texas Secretary of State established a new charter for the College of Guadalupe Baptist Association in 1971, the site would not go on to officially conduct classes.[9]

Nonetheless, Guadalupe College represents an essential insight into the history of Black education and the sheer determination and tenacity needed to establish a Black college. Despite any shortcomings, the college contributed immensely to Black American youth, providing educational opportunities that were once unprecedented. In addition, Guadalupe College was instrumental in the development of the wider Black community, its leaders, teachers, and ministers. As a result, it cultivated a sense of pride and dignity in Guadalupe County’s society.

For citations used for this webpage: Guadalupe College citations.