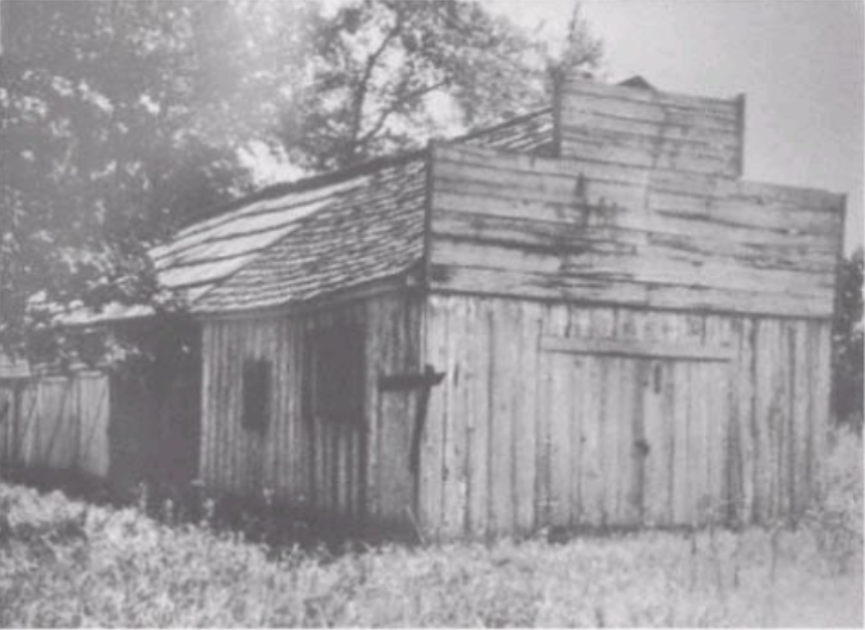 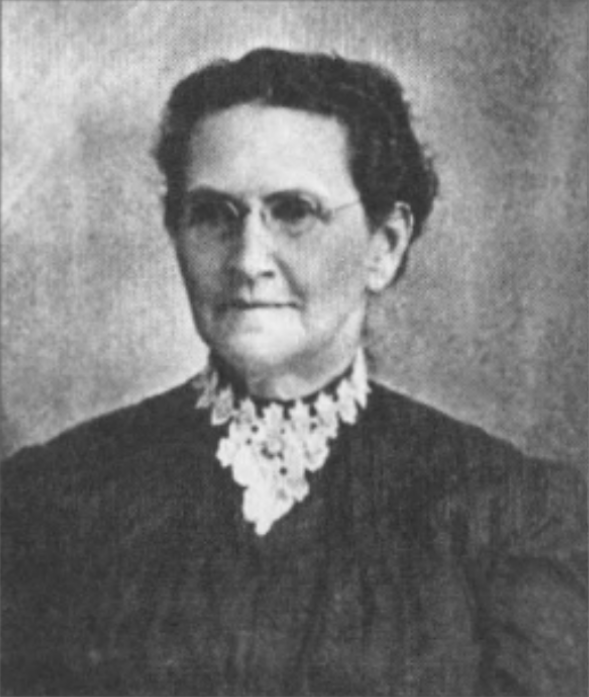 The last Black denominational college founded in Texas was Jarvis Christian College. This historically Black institution has remained affiliated with the Christian Church (Disciples of Christ) since its start. Initially named Jarvis Christian Institute, the school drew its name from Major James Jones Jarvis and his wife Ida Van Zandt Jarvis, both of whom felt a “moral obligation to African Americans” as white Disciples.[1] Modeled after the Southern Christian Institute of Edwards, Mississippi, formal instruction began on January 13, 1913, with an enrollment of twelve students in elementary education courses. Ida Van Zandt Jarvis is pictured left.

Ida Van Zandt Jarvis is credited as the driving force for the emergence of the Jarvis Christian Institute. With a sense of commitment to her former slaves, she dreamed of setting up a school in East Texas to accommodate African Americans. In many ways, the creation of this college “afforded her the opportunity to take up the White Man’s Burden, or in this case, the white woman’s burden.”[3] And so, with the support of her husband, the Jarvis family deeded 456 acres of land near Hawkins, Texas, to the Christian Woman’s Board of Missions. This donation relied on the premise that they “keep up and maintain a school for the elevation and education of the negro race... in which school there shall be efficient religious and industrial training.”[4]

African Americans in Texas also acted, erecting community churches, recruiting students, and contributing manual labor, all of which helped establish and support Jarvis Christian Institute. Although Black Disciples held passion and vision for the direction of their education, white Disciples, such as the Jarvis family, had the monetary resources needed to turn this dream into reality. One of the most notable Black contributors is Thomas Buchanan Frost, who served as the school’s first superintendent. Equally noteworthy is James Nelson Ervin, a man born into slavery in Tennessee in 1844, who earned degrees from Columbia University.[5] Ervin became the first president of Jarvis Christian Institute in 1914 and led the institution for the next 24 years until 1938. 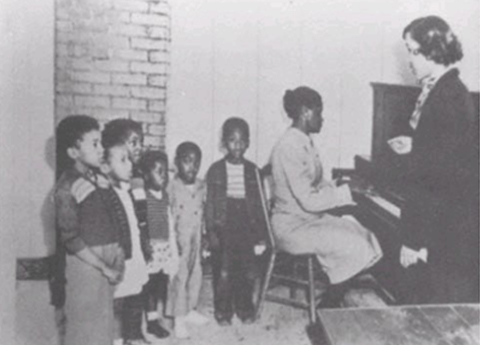 Under Ervin’s leadership, the Jarvis Christian Institute grew numerically and financially, staying the only accredited high school exclusively for African Americans in the area until 1937.[6] With a strong emphasis on Christian education, other classes included practical trainings such as farming, home economics, along with liberal arts and music.[7] In addition, the school offered junior college courses beginning in 1927 and was incorporated as a college the following year, offering senior college courses at the beginning of 1937. By 1950, the institute was fully accredited by the Southern Association of Colleges and Schools. The school’s attainment of credentials reflects its evolving environment, as enrollment steadily increased, and buildings multiplied.

Providentially, “oil wells discovered on school property in the early 1940s still provided some revenue in the early 1980s, when the college owned about 1,000 acres.”[8] At the time, the campus encompassed 243 acres, had twenty-four buildings collectively worth $12 million, and an ultramodern library.[9] In 1983, the school opened a James Nelson Ervin Religious and Cultural Center in honor of the school’s first president.

On May 6, 2022, Jarvis Christian College was renamed Jarvis Christian University. Today, the rebranded school’s mission is to prepare students intellectually, socially, spiritually, and personally. In addition, the university now offers graduate degrees, with Master of Business and Master of Science in Criminal Justice programs beginning in January 2023.

For citations used for this webpage: Jarvis Christian College citations.