“To range and guard the frontiers”; The Texas Rangers 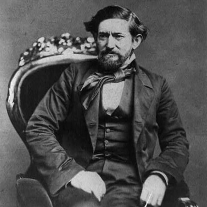 The Texas Mystique is embodied by the existence of the immortal Texas Rangers.  From the earliest days of Texas, even before independence was declared, the Rangers have stood as the indominable defenders of Texas and the quintessential law enforcement of the Republic and State.  Join us as we commemorate the service this most ancient Texas institution has rendered throughout our history.  See the stages of development on this institution from its earliest roots to its modern incarnation as the “FBI of Texas”.  Contact Kevin Malcolm at kevin.malcolm@thc.texas.gov or 936-878-2214 ext. 224 for more information.