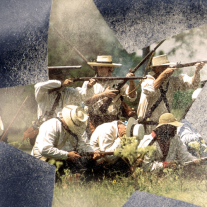 In April 1836, the future of Texas hung in a balance. Since independence had been declared on March 2, the Texian Army had suffered two crushing defeats at the Alamo and Goliad, and the government, along with most of the population, was fleeing east.

The fate of the young Republic rested in the hands of General Houston and his small army, and on April 21, 1836, in an abandoned cattle ranch on the eastern edge of Austin’s colony, that fate was decided. Houston and his forces defeated the larger Mexican army, captured General Santa Anna and changed the fate of Texas forever. 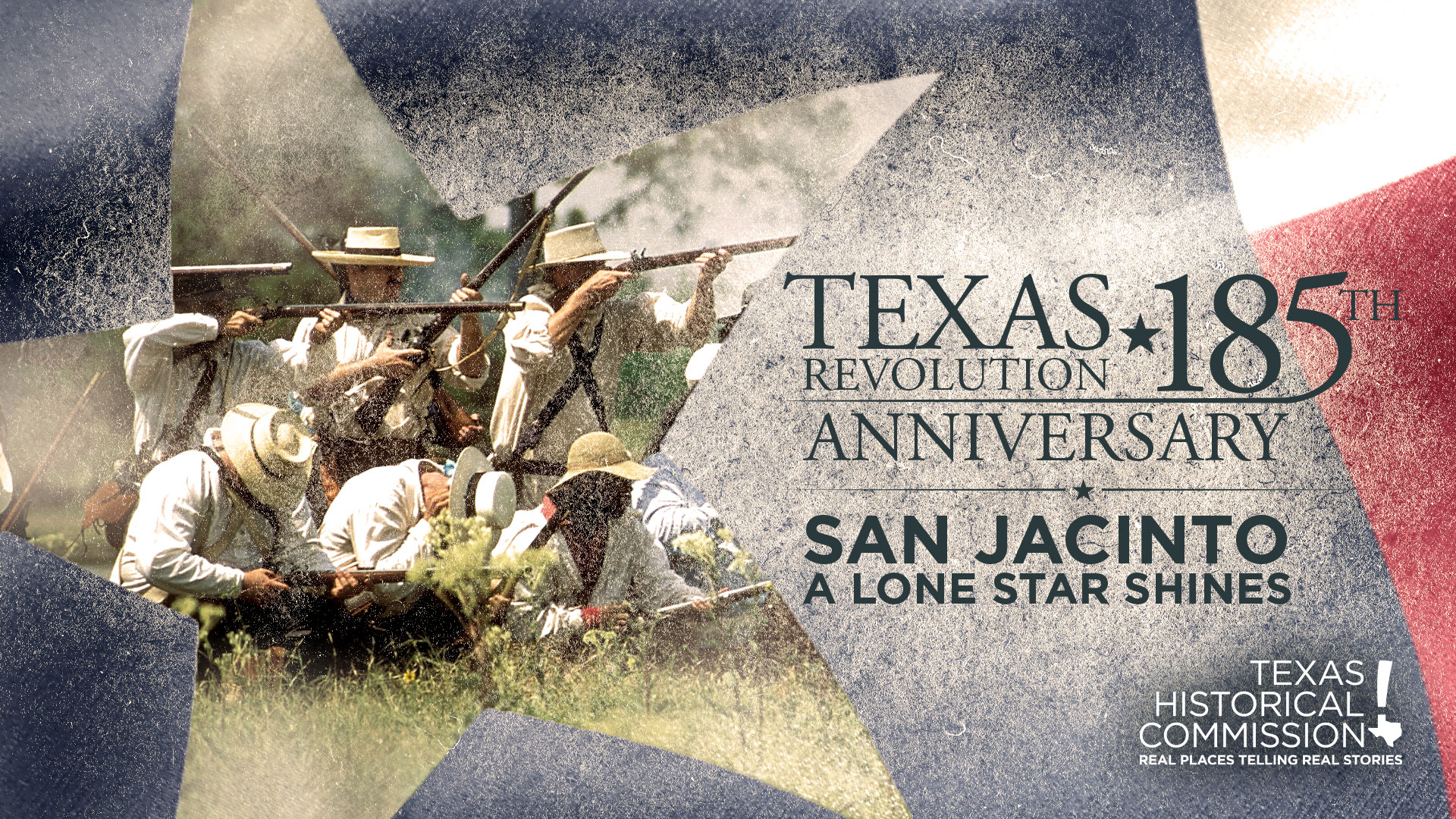