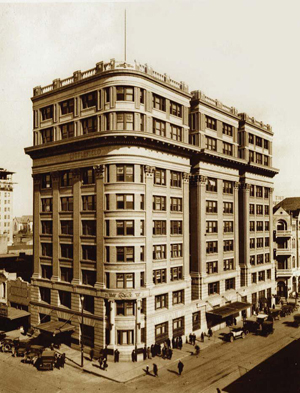 Page Southerland Page’s earliest roots in Texas began in 1886 when Charles Henry Page moved his young family from St. Louis, Missouri to Austin to work as a stonemason on the construction of the new Texas State Capitol building.  In 1898, Page’s oldest son, Charles Henry (Jr.) opened the architectural firm of C.H. Page, Jr., to be joined shortly thereafter by his younger brother Louis as C.H. Page and Bro. -- which would later become known as Page Brothers.  Page Brothers would quickly emerge as one of the preeminent architectural practices in Texas with the commission for the Texas Pavilion at the St. Louis World’s Fair in 1904.  The firm was prominent in the transition from late 19th century eclecticism, through an expressive classicism in the 1910’s, to the period of modernism.  The firm became one of the state’s leading firms specializing in public projects such as schools and courthouses.  It’s works extended across Texas and included such significant projects as the Smith County Courthouse (1910), the Littlefield Building in downtown Austin (1918), the Hunt County Courthouse (1928), the Travis County Courthouse (1929), and the Austin National Bank (1930, razed 1956) at 513 Congress Avenue.

In 1932, Louis’ son Louis C. Page, Jr. and MIT Classmate Louis F. Southerland established the office of Page & Southerland in Tyler, Texas following the largest oil boom in Texas History at that time.  With the death of Louis Page Sr. in 1934, in 1935 Page & Southerland relocated to Austin to continue his side of the Page Brothers practice while Charles Henry’s son joined his father and changed the name of Page Brothers to C.H. Page & Son.  C.H. Page & Son would continue its practice in Austin being responsible for such notable projects as the United States Federal Courthouse (1935) and Centennial Floors at the Texas State Capitol.  After the death of C. H. Sr. in 1957, Charles Henry, Jr. continued to practice for several years until closing its doors in the early 1960’s. 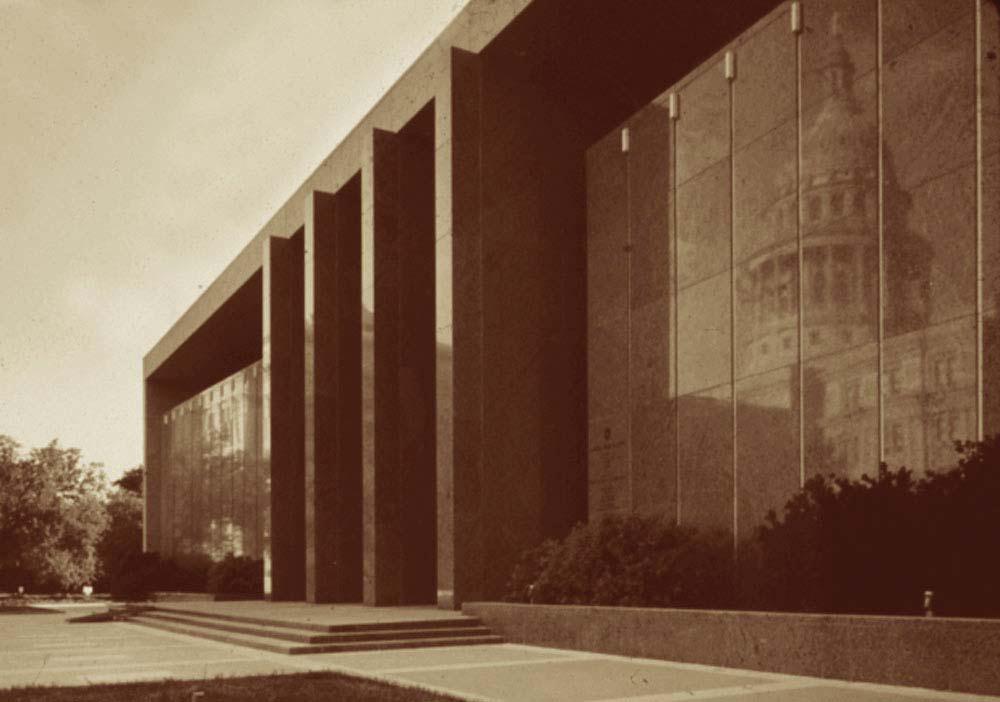 In 1939, Louis Page’s brother, George, returned from military service and joined the Page & Southerland practice -- expanding the firm’s name to Page Southerland & Page.  It is through the vision and foresight of these early founders that Page Southerland & Page adopted a model of transition in ownership and leadership that would allow the firm to continue to build across generations in evolving into one of the Nation’s largest and most diversified international architectural and engineering practices. 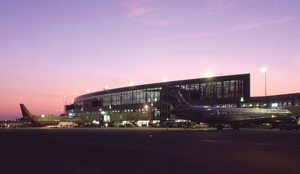 With a staff today of over 500 design professionals and five domestic offices located in Austin, Dallas, Denver, Houston, and Washington D.C. – as well as international presences in London, UK; Doha, Qatar; Kuwait City, Kuwait; Abu Dhabi, UAE, China and India -- PageSoutherlandPage is currently ranked as the nation’s 12th largest A/E Design firm by Building Design and Construction (July 2012) and 84th largest in the World (World Architecture, 2012).  The firm’s practice extends to over 40 states and 60 foreign nations – making it one of the nation’s leading global design firms.  Within the last 10 years alone, the firm has been recognized with over 150 local, regional and national Design Awards and published in over 100 magazines, books and professional journals throughout the world.  PageSoutherlandPage has been named by the American Institute of Architects as the Firm of the Year in both Austin and Houston, and in 2009 was named by the Texas Society of Architects as its Statewide Firm of the Year.  In both 2008 and 2009 the firm was nominated by the American Institute of Architects as its National Firm of the Year.

As the oldest architectural practice in Texas, PageSoutherlandPage is actively involved in civic and community organizations and committed to preservation and planning as a means for improving the uniqueness and quality of life in the cities in which we live and work.  PageSoutherlandPage Principals have served as President of the Heritage Society of Austin, are active members of Preservation Houston, serve on the Dallas Landmark Commission and Texas Historical Commission.