History of the Cemetery Preservation Program 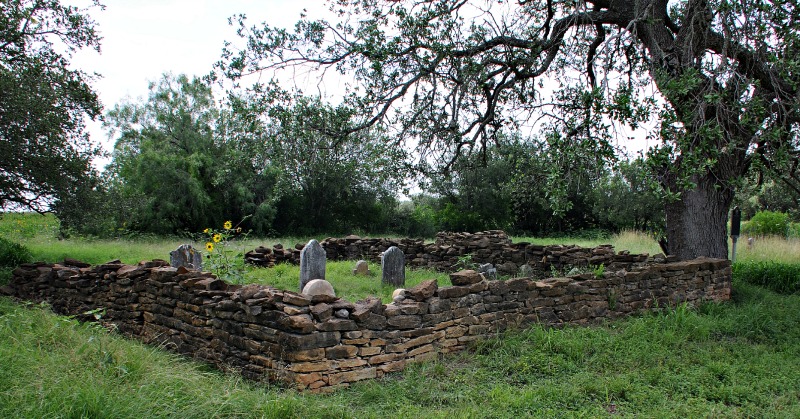 The concept for the HTC Cemetery Designation program began to take shape in the late 1980s as a result of unease expressed to the THC from concerned citizens about the future of endangered cemeteries. The HTC designation program was established in 1996 when the THC received state funding to establish a temporary full-time position offering cemetery preservation assistance. By 1997, the program was fully funded and the first HTC designation was recorded in 1998.

Today, more than 2,300 historic cemeteries have been designated as Historic Texas Cemeteries through the efforts of local volunteers, preservationists, and avocational and professional historians and archeologists. Each of Texas’ 254 counties has at least one cemetery designated as an HTC.

In 2001, the THC began the RIP (Record, Investigate, and Protect) Phase I survey of cemeteries as a way to identify, record, and populate the new THC Historic Sites Atlas with cemetery locations and additional information. Transportation enhancement program funding allowed for continued cemetery location identification and conditions assessment, such as endangerment levels, until 2005.

The first step in the survey process was to inventory known cemeteries from USGS maps. Here, cemetery feature location information from USGS quad maps was digitally entered into the Atlas. This was a manual process, as the cemetery feature layer did not exist electronically at the time. This initial data entry process took about two years.

The next phase in the process was to gather cemetery location and endangerment levels. This step, which began in 2003, collected field data from 49 of the fastest-growing counties in the state at that time.

As time and money for the initiative ran low, archival inventories were compiled in an additional 64 counties, which recorded limited information including cemetery name, location, and source information. Information gathered in these inventories populated the Atlas and was distributed to county historical commission members who were encouraged to use the information to enhance their local identification and preservation efforts.

At the beginning of the initiative, 50 counties in the West Texas and Panhandle areas did not have a single designation. By 2007, each of these counties had benefited from one-on-one consultation with program staff, a completed HTC designation, and a procedures notebook for completing additional applications. Contributing foundations and donors included the Permian Basin Area Foundation, the Dodge Jones Foundation of Abilene, and a generous donation from former THC commissioners Shirley and Clifton Caldwell of Albany.

As a result of the RIP Phase I Survey and the West Texas Cemetery Preservation Initiative, preservationists across the state have designated at least one HTC in each Texas county.

In 2006, the THC established a statewide network of cemetery preservation volunteers dedicated to protecting historic burial grounds in Texas. The RIP Guardian Network was designed to empower members with proper cemetery restoration and preservation techniques they can share with others. The THC continues to provide technical assistance and education to preservationists across the state, and encourages them to investigate, survey, record, and protect local history by championing a historic cemetery.

THC no longer administers the RIP Guardian gprogram. However, technical support and recommendations for the protection of historic cemeteries are still available from our staff.

What can you do?

Today, cemetery preservation must start with YOU. By gathering a group of interested volunteers from your community, you can save an endangered or abandoned cemetery. Learn more about what you can do.