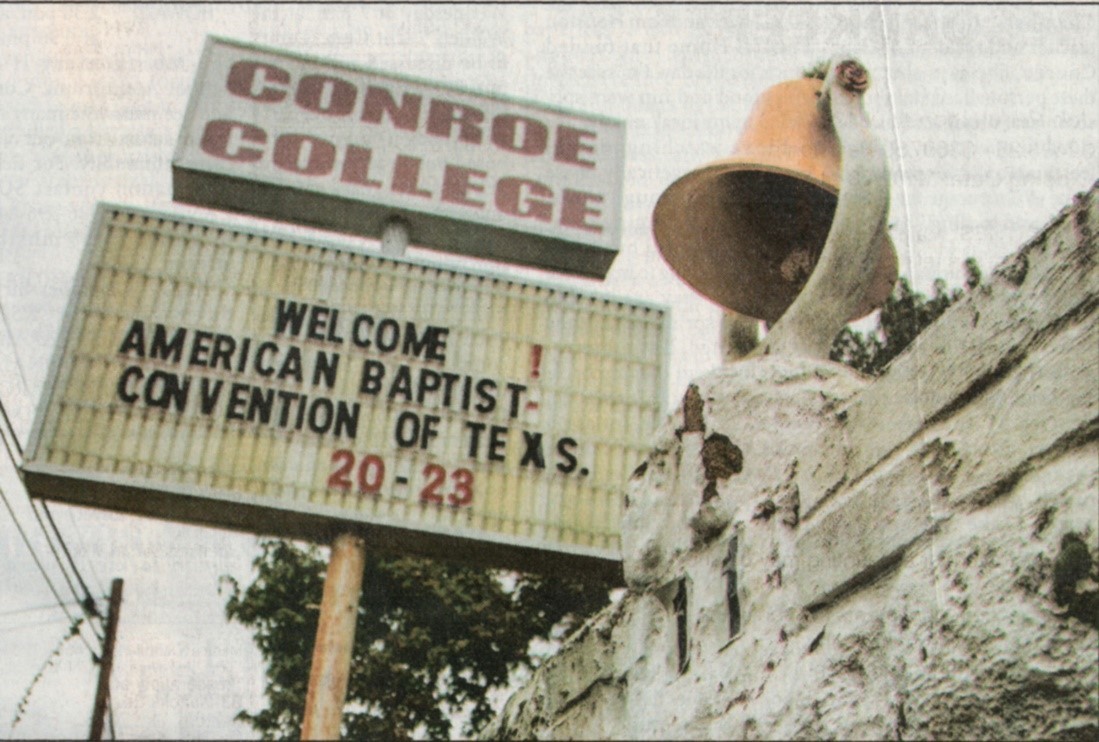 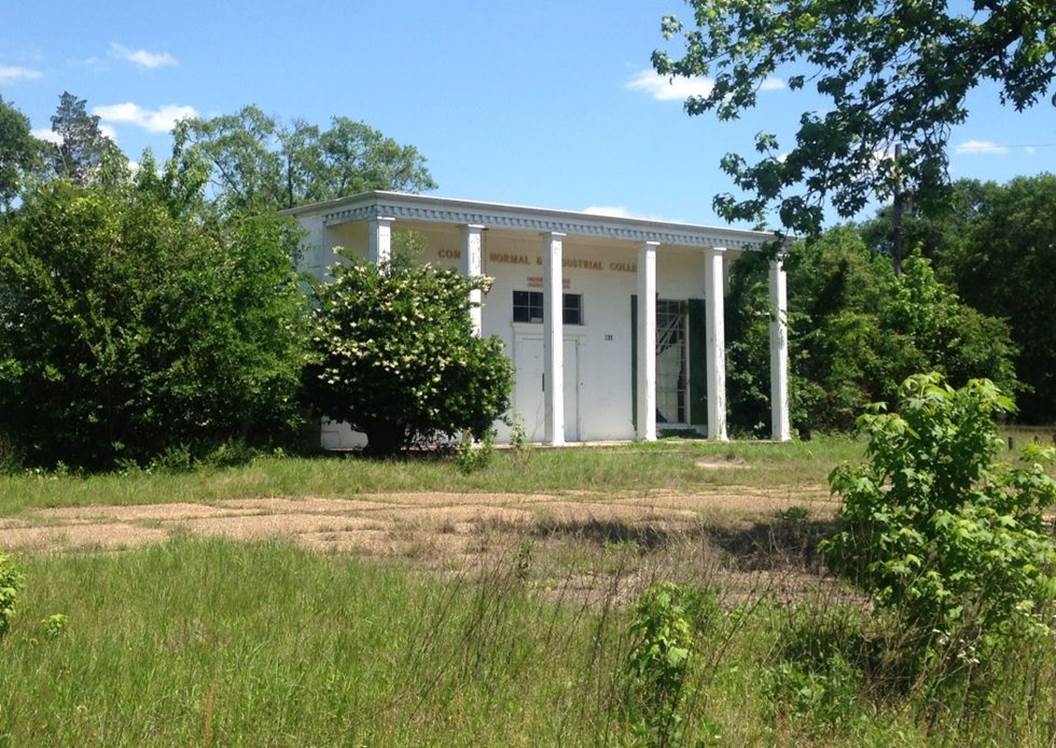 Established in 1903, just north of Houston in Conroe, the Conroe Normal and Industrial College was once a thriving, well-respected Christian institution founded by two African American visionaries, Dr. James “Jimmie” Johnson and his wife.[1] Dr. Johnson was a local professor and reverend who actively sought to mend the disparities in educational opportunities for African Americans. It was common for reverends to be considered leaders in their communities during this time, as many looked to them to help set up Black schools and universities.

Conroe Normal and Industrial College's establishment produced a wave of hope across east Texas for African Americans, equipping them with optimism for the trajectory of their new social and economic lives during a time when segregation prohibited many opportunities. The founding of this college is also extraordinary because the entire school district, Conroe Independent School District, was established only eleven years prior.[2]

At the time, Conroe garnered immense support from surrounding Black and white communities, putting together donations and other contributions to build the college's campus. One notable supporter includes Isaac Conroe, a former Union officer in the Civil War and for whom the town is named.[3] With his help and support from Black churches and other community-driven organizations, seven acres of land were acquired to construct the first campus building.[4] Shortly thereafter, the campus bought 100 acres to accommodate incoming faculty and students.[5]

As a result, the college supplied a wide array of academic offerings, some as essential as elementary school education. Other subjects, such as theology, English, math, and Latin, were offered.[6] When students were not in class, however, they were expected to work to help support the college campus. Boys, for example, contributed to agricultural projects like tending to livestock and growing vegetables, while girls helped administratively.[7] 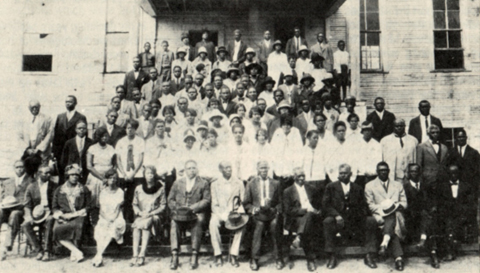 Conroe Normal and Industrial College's campus was equipped with an administration building and dormitory for men.[8] Unfortunately, in 1913, the two-story administration building was destroyed by fire.[9] In its place, another two-story building was erected to serve as a chapel, dining room, kitchen, and classroom.[10] After struggling to survive the Great Depression, Conroe College continued to see a decrease in enrollment. By the 1980s, the campus had ceased all classes indefinitely. The Conroe Normal and Industrial College campus has remained vacant for several years.

In a 2021 article, a dynamic partnership between a Black activist, LaDon Johnson, and a Conroe police officer, Lieutenant Brent Stowe, details their plans to renovate the college's abandoned building into a youth community center. To refresh this campus, they hope to provide the community with a football field, sports complex, community garden, and cooking classes.[11]

For citations used for this webpage: Conroe Normal and Industrial College citations.