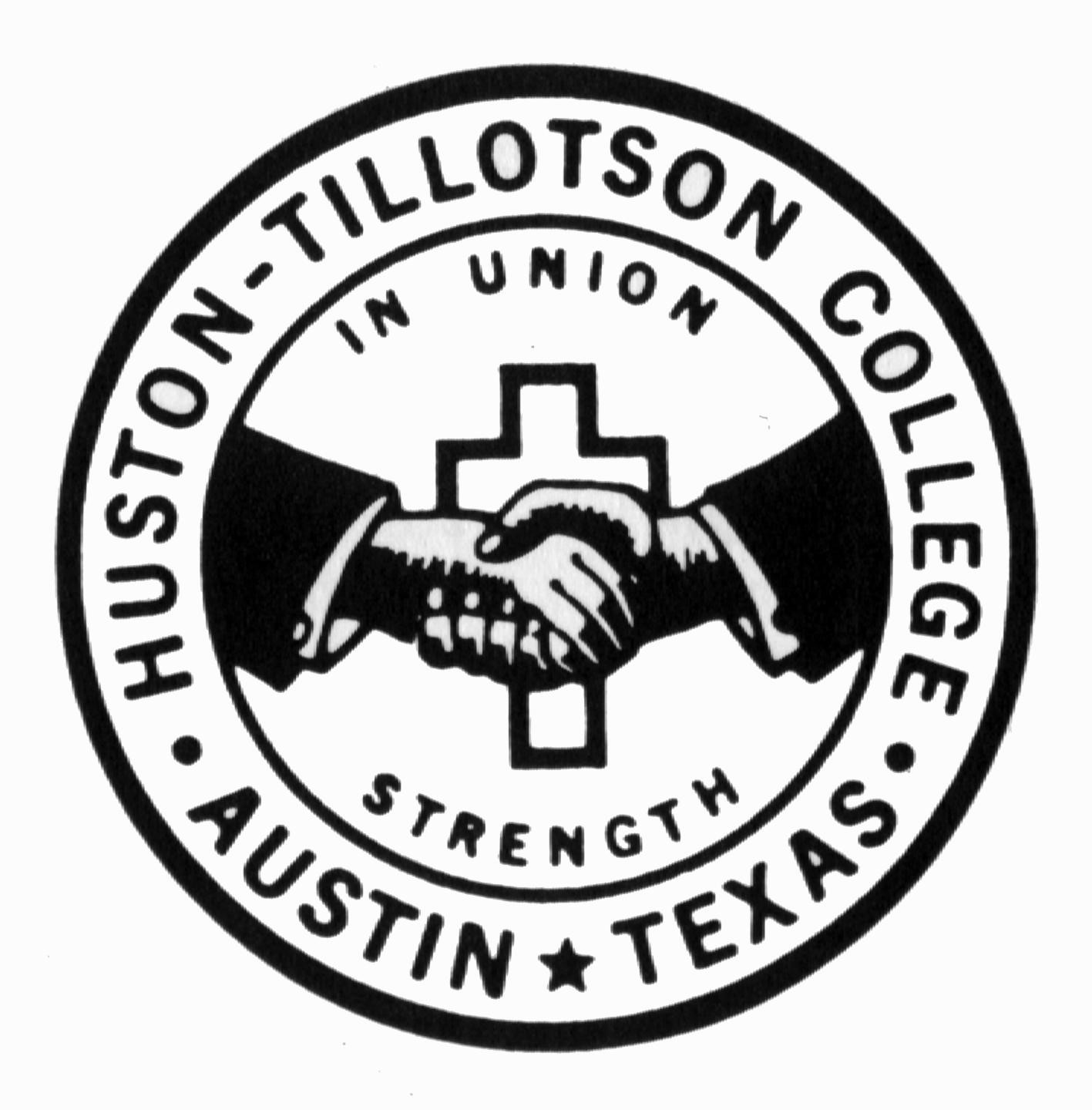 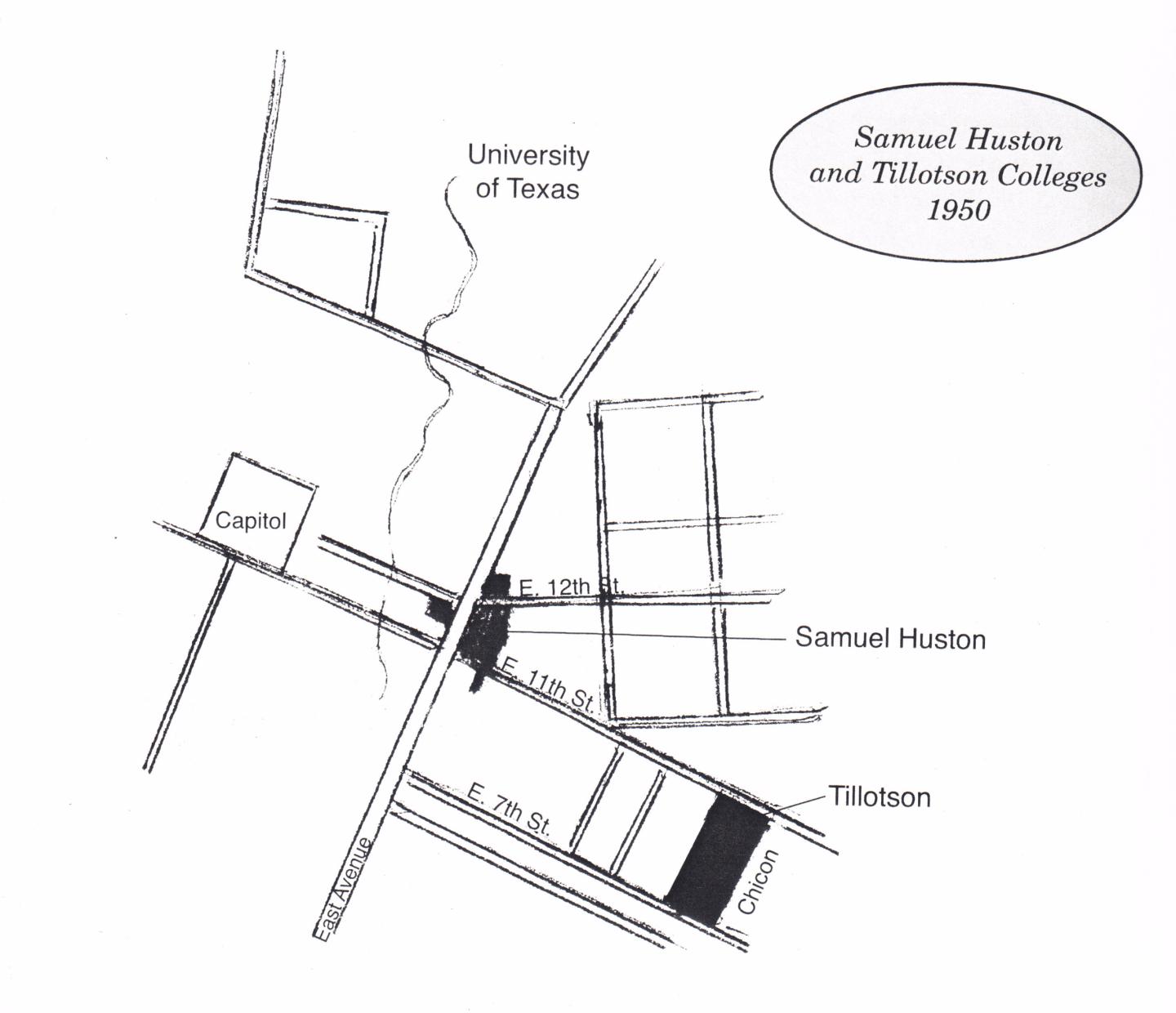 Typically referred to as "the merger," Huston-Tillotson College came to fruition on January 26, 1952, combining Samuel Huston College and Tillotson College institutions.[1] The unification of these two schools made sense morally and financially, as both "contributed significantly to the social and civil life of Austin's Black citizens."[2] Located just one mile apart in East Austin, they also "enjoyed healthy competition and rivalry in athletic programs, cooperation in student activities, and collegial relationships among the faculty, staff, and students."[3] Most importantly, the colleges shared religious values and centered this in their educational curricula.

On October 24, 1952, trustees of each institution signed a new charter of incorporation, deciding to merge the institutions into one location at Tillotson’s campus found on Bluebonnet Hill.[4] As a result, the newly adopted motto states, "In union, strength."[5] With the founding of this new Black college, Huston-Tillotson College became the sole provider of higher education for all African Americans in Central Texas. This responsibility remained until the landmark case of Brown v. Board of Education in 1954 ruled racial segregation of students in public schools unconstitutional.[6] From then on, a period of desegregation would ensue, creating space and opportunity for the success of other African American educational institutions. 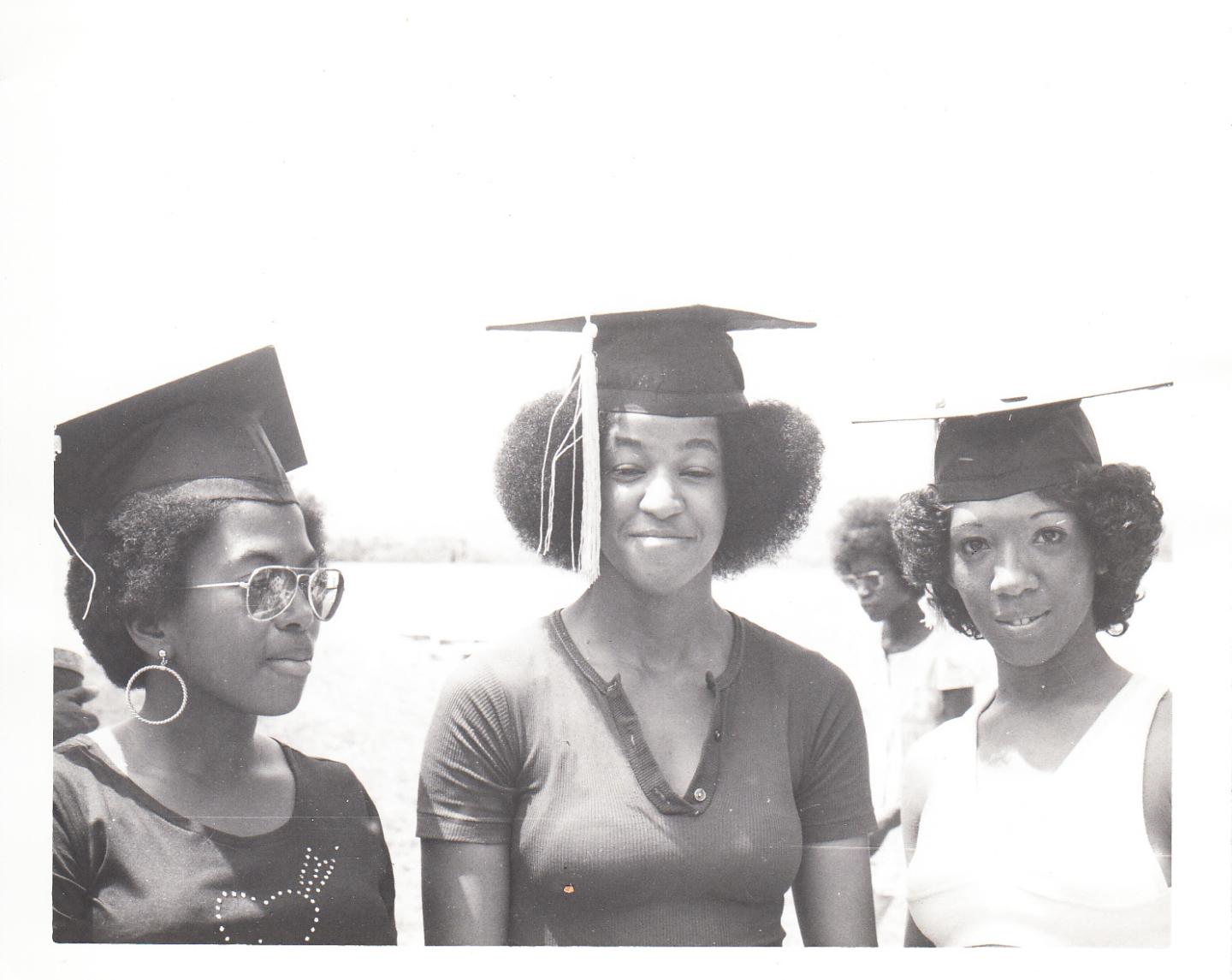 Still located in East Austin, Huston-Tillotson College officially became Huston-Tillotson University in 2005.[7] By 2009, it reached its highest student enrollment in history, educating 900 students.[8] Today, the university is acknowledged as the oldest institution of higher education in Austin, Texas.[9] In addition, it remains one of 37 United Negro College Fund member institutions, an organization that "provides scholarships and services to address funding inequities in educational resources for African Americans and aims to increase the total number of African American college graduates."[10]

Today, Huston-Tillotson University continues to excel in academic performance and leadership. In 2015, Dr. Colette Pierce Burnett became the first female president of the merged institution, second to Tillotson College's Mary E. Branch's appointment in 1930.[11] This coeducational college of liberal arts and sciences awards undergraduate four-year degrees in business, education, the humanities, natural sciences, social sciences, and science in technology. It prides itself as a "multi-cultural, multi-ethnic, and multi-faith institution," welcoming students of all ages, races, ethnicities, and religions.[12]

For citations used for this webpage: Huston-Tillotson University citations.