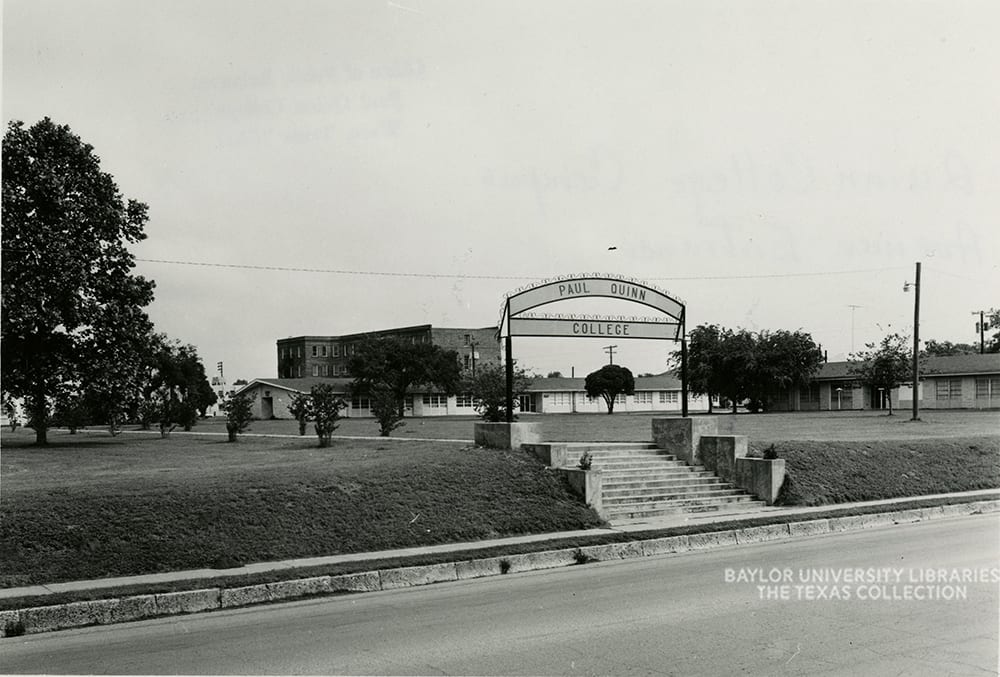 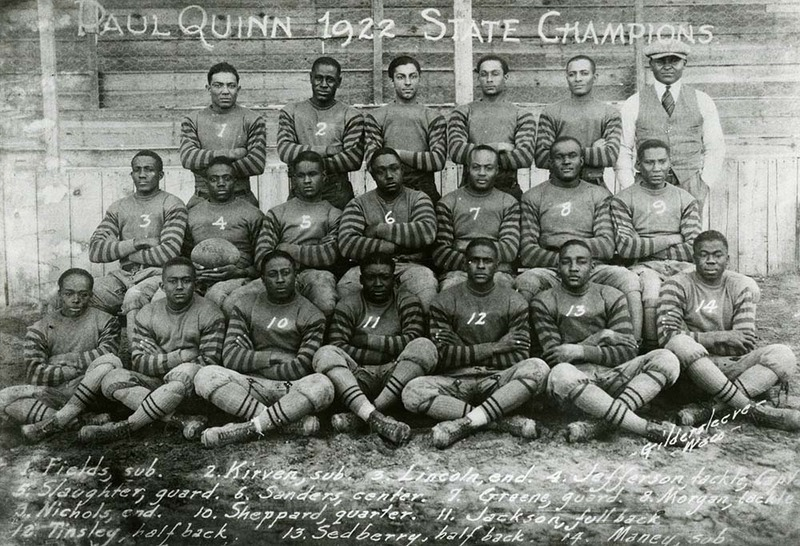 On April 4, 1872, a small group of African Methodist Episcopal (AME) Church preachers established the Connectional School for the Education of Negro Youth in Austin, Texas. Eventually, this school would be known as Paul Quinn College, the first Black college in Texas.[1] Paul Quinn College (PQC), named for Bishop William Paul Quinn, is still the oldest African American liberal arts college in the Lone Star state. Amongst the development of other renowned Black institutions of its time, Paul Quinn College is credited for its commitment to being “by African Americans for African Americans.”[2] A century and a half later, this sentiment continues the current evolving and thriving campus.

William Paul Quinn (1788-1873) was born in India to an Egyptian mother and a Spanish father. Mary Wilder, a Quaker missionary, introduced Quinn to the Christian faith in India. Once he arrived in the United States via England in 1808, Quinn quickly became involved in the AME church, playing a prominent role in the church’s evolution. In addition, Quinn became a member of Hicksites, a Quaker foundation known for its activism and outspokenness against slavery. Eventually, Quinn became the fourth bishop of the AME church, serving the church for twenty-five years. Quinn is identified as the longest presiding bishop until his death in 1873.[3] Most importantly, however, he is known for founding an institution aimed at educating formerly enslaved people.

Initially, the school humbly ran from the confinements of several church buildings in Austin for the first five years.[4] During this time, PQC reigned as an academic haven for the Black Texans explicitly excluded from public education in the post-Civil War era. From early on, the college focused on developing a solid curriculum with skills of all types, mainly carpentry, blacksmithing, music, math, theology, and Latin.[5] It hoped to create the next generation of ministers and freedmen who would become prominent and responsible American citizens. 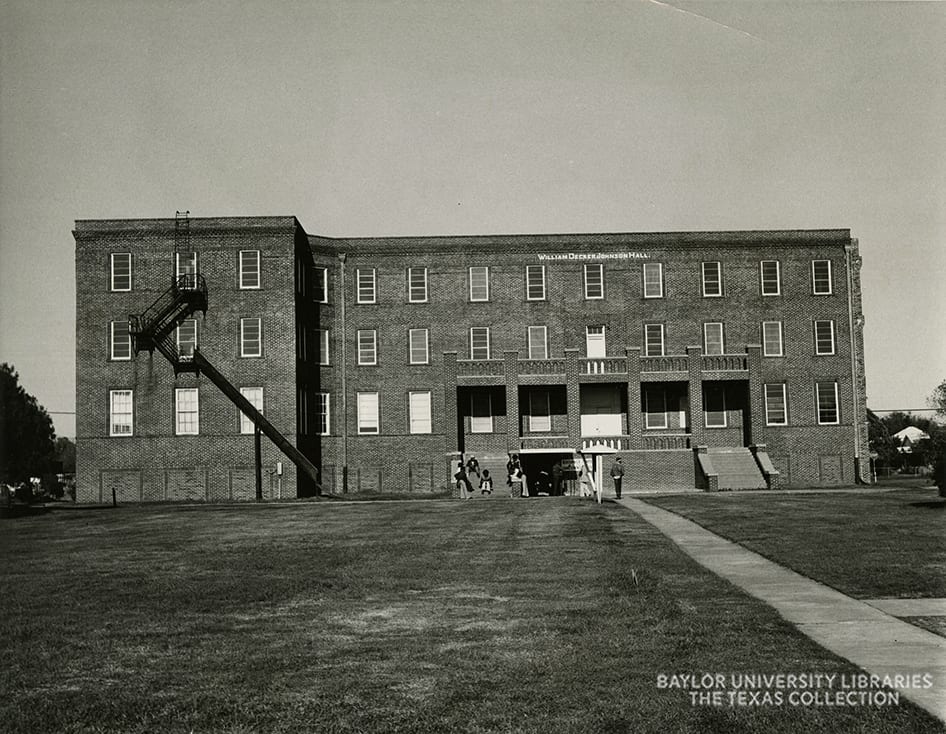 After gaining momentum in Austin, PQC moved to Waco, Texas, hoping to center itself in an area more populated with African Americans and, hopefully, potential students. The AME held a fundraising campaign called “ten cents a brick” amongst its members, in order to help finance newer, more suitable buildings in Waco.[6] Eventually, the AME raised enough money through this campaign to build a fully functioning campus equipped with a dining hall, kitchen, administrative offices, and male residence halls.[7] Inspired by the success of this campaign, the AME continued to raise money for PQC, promoting its expansion for many years to follow.

In 1990, PQC relocated for a final time to Dallas, Texas, where it would take over the former land of Bishop College, a fellow HBCU, that closed its doors in 1988.[8] Today, it considers itself one the most “innovative small colleges in America” and promotes a “faith-based, liberal-arts inspired” education.[9] PQC illustrates its institutional ethos with the slogan “WE over ME,” emphasizing the importance of community and collectiveness.[10] By placing the needs of its students at the forefront, Paul Quinn College has successfully entered a period of refreshment, continuing to influence the success of future generations.

For citations used for this webpage: Paul Quinn College citations.