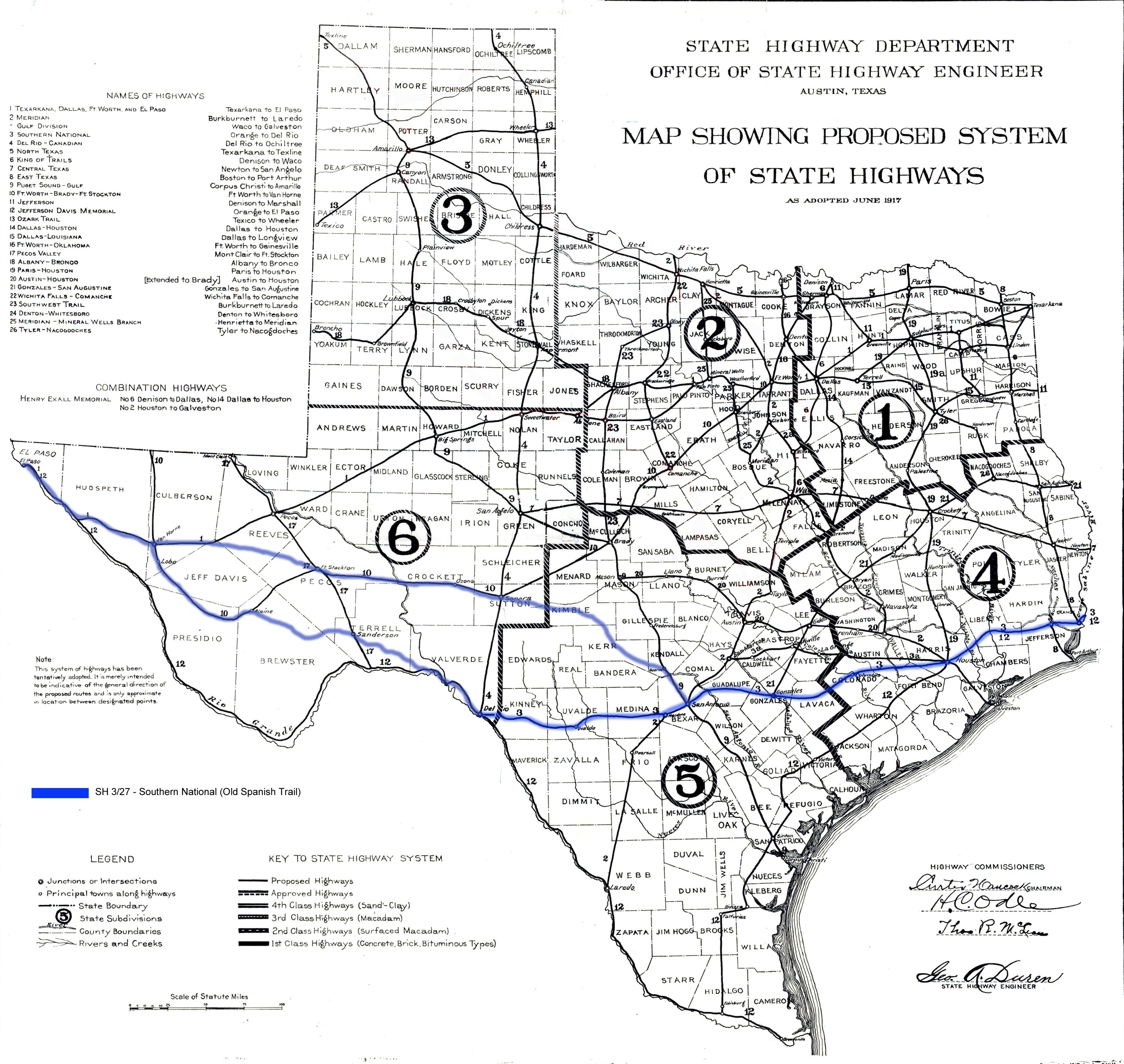 Evoking the early Spanish conquistadors, explorers, and missionaries who came to Texas and other southern states centuries ago, the historic named highway known as the Old Spanish Trail (OST) includes segments of some of the oldest roads and trails in Texas. Spanning the nation from St. Augustine, Florida to San Diego, California, the OST took a more southerly route than the Bankhead Highway and was touted as the shortest transcontinental highway in the United States, especially when compare to the Lincoln Highway, which extends from coast to coast across the nation's mid-section. The OST enters Texas at Beaumont, passing through Houston and San Antonio before leaving Texas via El Paso, with various alignments.

Impetus for the creation of the highway stems from the efforts of a group of individuals, primarily from Florida and Alabama, who met in Mobile, Alabama, in 1915 to create the Old Spanish Trail Association. It was one of many such auto trails groups established around the county as part of the Good Roads movement that promoted improvements to and expansion of the nation's highways. The route quickly assumed a leading role in Texas' emerging highway system, in part, because it traveled to not only some of the state's most important nodes of military installations and industrial centers, but also some of the state's best known tourist destinations, parks, and recreational centers. 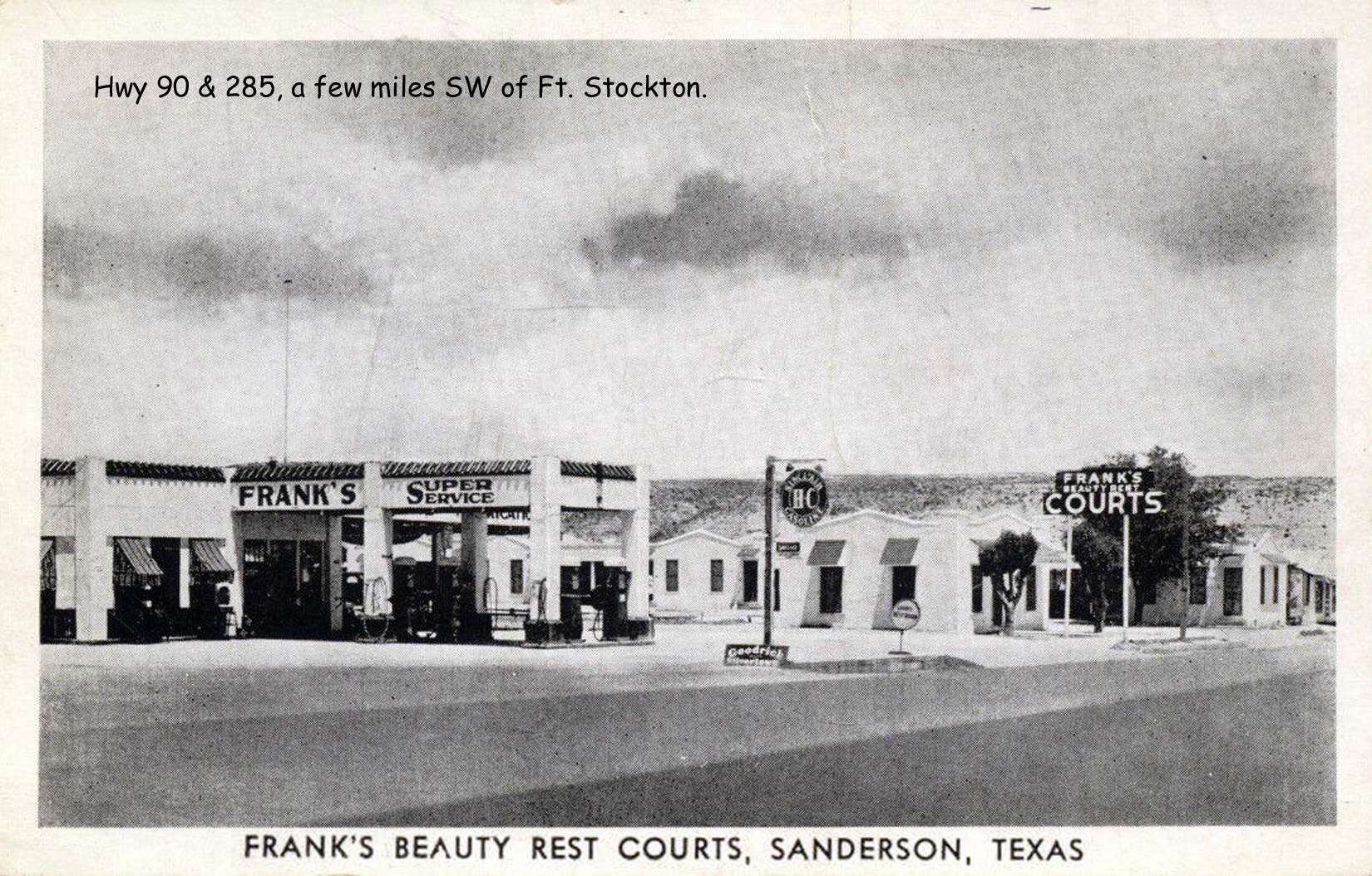 The historic highway has largely been subsumed into IH 10, which often follows historic alignments associated with the road. Segments of the historic roadway still exist on segments of varying lengths that parallel the interstate highway. Nonetheless, of all the named highways in Texas, the OST arguably has retained its historic identity to a highest degree because of its direct link to the state's rich history. The sense of pride that Texans have enjoyed and appreciated through the state's history contributed to the enduring quality of the name Old Spanish Trail, and the term is still used in Houston and other cities along its route.