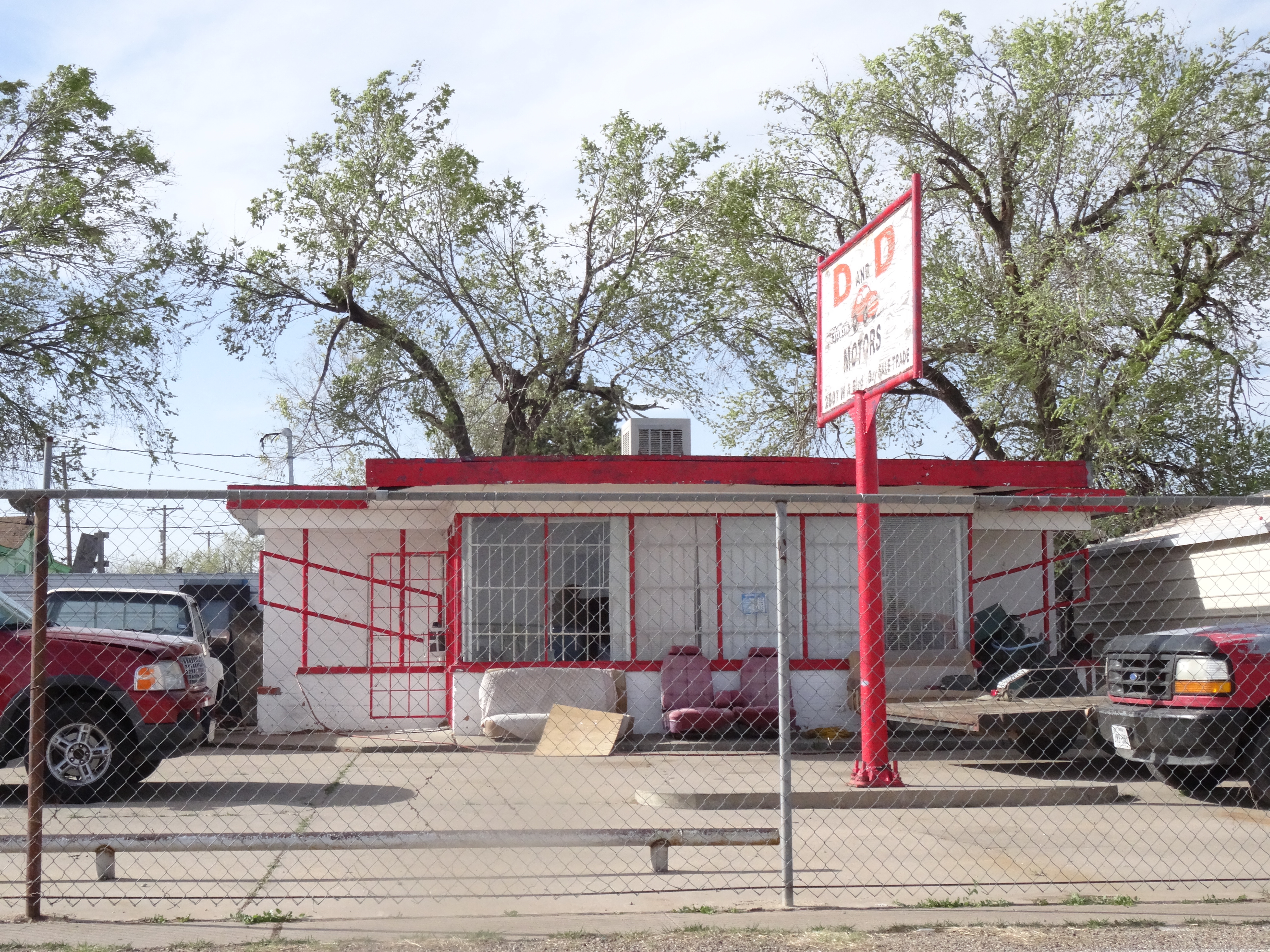 Route 66 crosses the Texas Panhandle passing through Shamrock to Amarillo to Glenrio, roughly following today's Interstate 40. The updated Route 66 in Texas Historic Resources Survey is a comprehensive inventory of buildings, structures, objects, and sites associated with Route 66 in Texas during the national period of significance (1926-1985). The project area extends 178 miles along I-40 from the Oklahoma/Texas border to the Texas/New Mexico border.  The areas of investigation include all historic alignments of Route 66, road-related resources visible from the right of way in rural areas and communities along Route 66, resources located directly on the road in Amarillo, and National Register districts of communities on Route 66.

This project extended the end date of the period of significance of the 2002 survey from 1970 to 1985, which is when Route 66 was officially decommissioned by the federal government and by the Texas Department of Transportation, and which was not surveyed as part of the 2002 survey project.  The survey report summarizes the findings of the survey and identifies individual properties and districts that are potentially eligible for listing in the National Register of Historic Places. 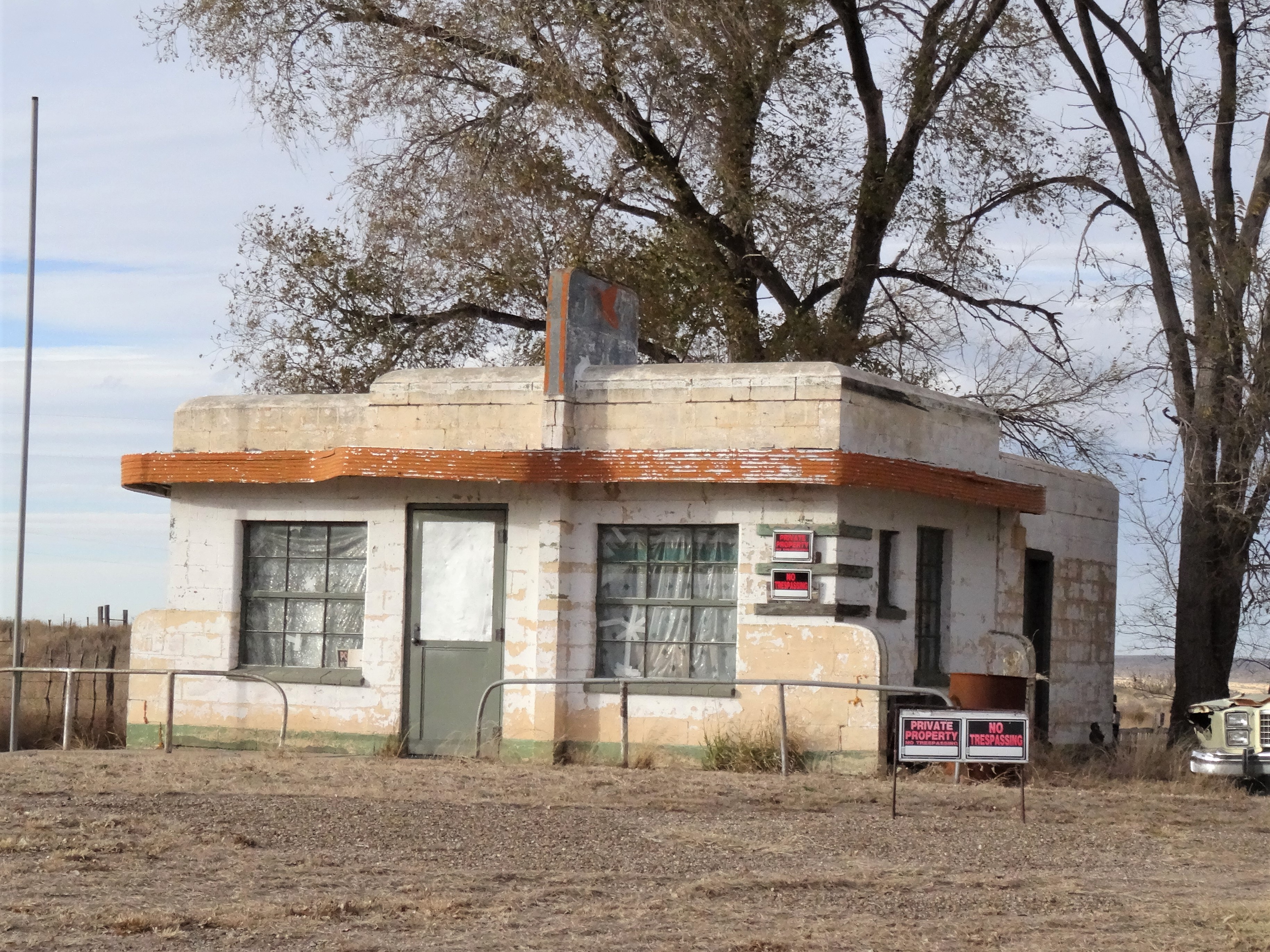 The Route 66 project involved the survey of 960+ resources along 178 miles of roadway. A survey report was written regarding the findings of the survey. The survey information has been compiled into an inventory table and survey forms, which may be helpful to researchers and consultants.

The Survey Forms present additional information on the identified resources that are officially listed in the NRHP, or are recommended eligible for inclusion in the NRHP individually or as a contributing element in an NRHP-eligible district. The form for each resource has three pages, and the results are presented in county order, moving east to west. The form includes information about each resource's physical attributes, history, preservation/designation recommendations, and the primary image. 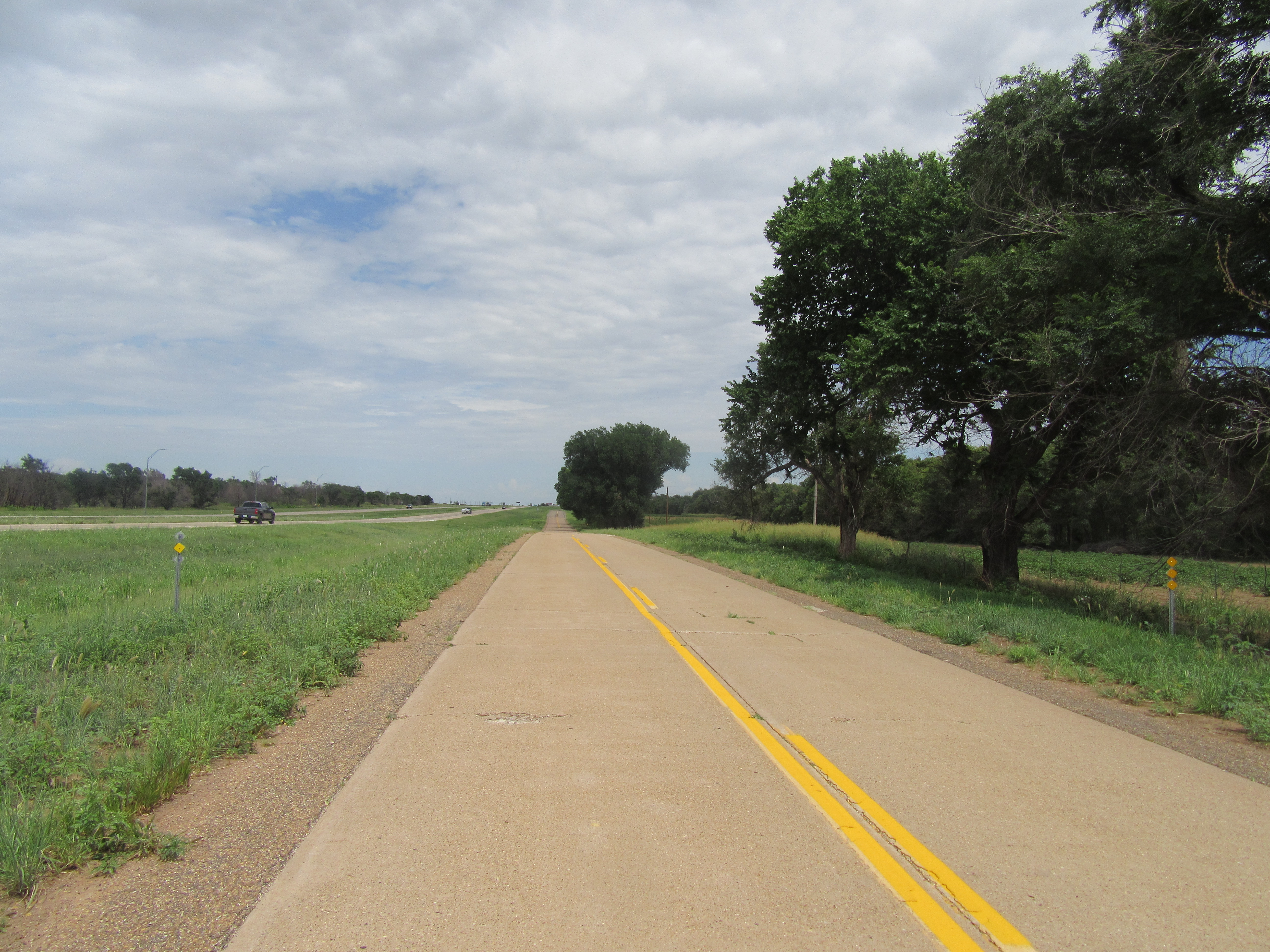 The Inventory Table lists the extant auto-related resources that front onto the various alignments of Route 66 over time. This inventory presents the results of field investigations and includes NRHP assessments for the basis of preservation planning purposes. Organized in county order, moving east to west, and by address order, the inventory includes a thumbnail image of the resource, its address and/or geographic location, function, context, and historical eligibility recommendations.