You may find the scope of Texas' military past surprising. When asked to name a military site in Texas, you might naturally remember the Alamo. But there's so much more. For example, the Battle of Palmito Ranch, the last land battle of the American Civil War, took place near Brownsville. Texas has a rich military history just waiting to be discovered. Would you like to help?

The First Monument: the Texas State Memorial at Vicksburg

In November 1961, the Texas Civil War Centennial Commission and the Texas State Historical Survey Committee initiated a commemorative series of granite monuments by dedicating the first and largest of the original Centennial monuments at the Vicksburg National Military Park (Mississippi). Over the next three and a half years, these two preservation-minded organizations placed Texas Civil War Monuments on battlefields across the nation, preserving the memories of the contributions made by our state’s military units during the Civil War.

The initial goal of the THC’s Texas Civil War Monuments Fund was to honor Texas soldiers at two Kentucky battlefields: Rowletts Station (2008) and Richmond (2009). Thanks to continued support of the Fund, we have placed three additional monuments: Corinth, Mississippi in 2010, Gaines’ Mill, Virginia in 2012, and most recently, Second Manassas, Virginia dedicated on September 6, 2012.

The Next Monument-Glorieta Pass (NM) 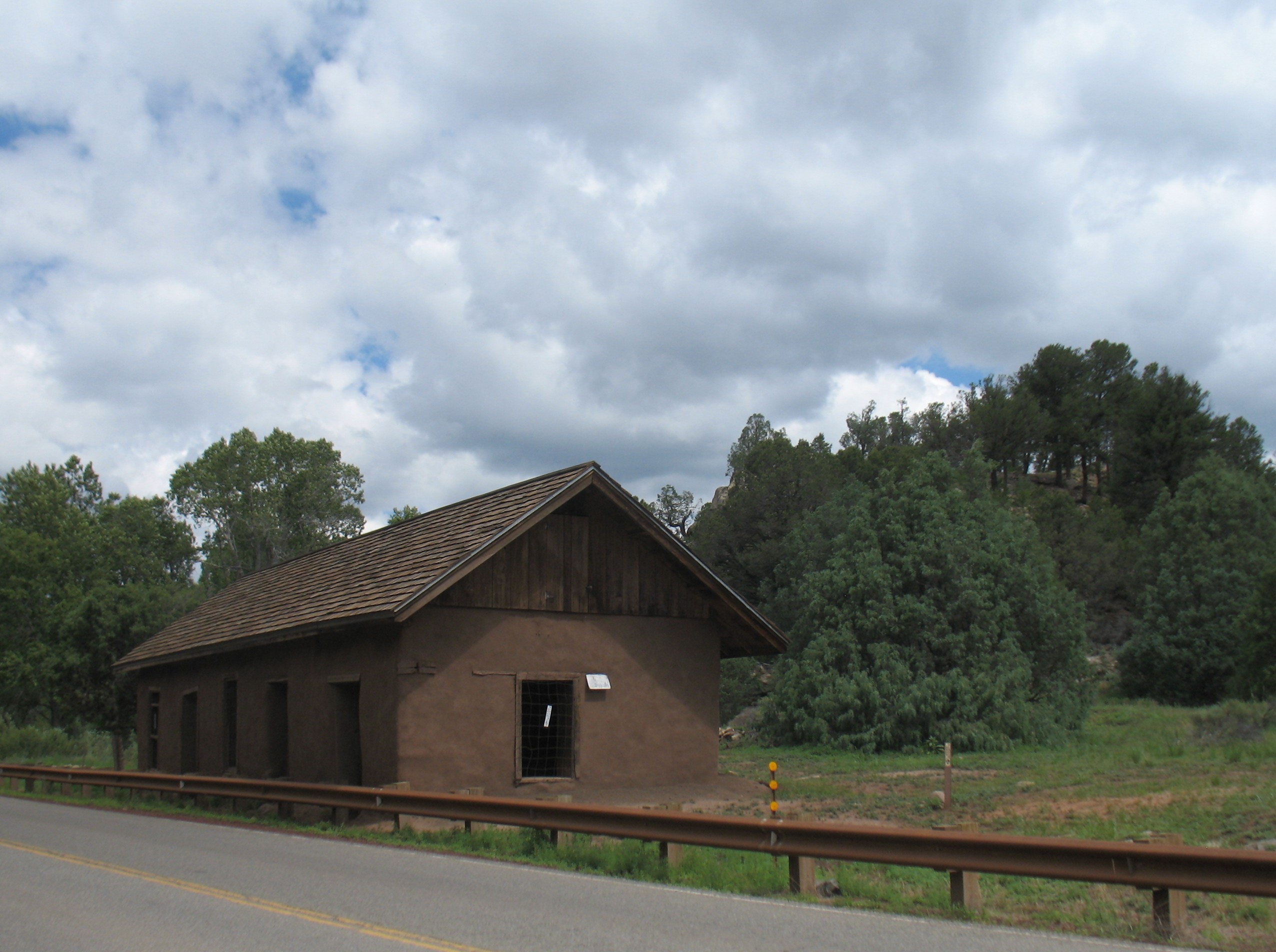 At the following Texas Civil War Monuments, our military heritage is recognized in our state and beyond: