The Texas Sesquicentennial of the American Civil War Initiative (2011-2015) encompassed the implementation––through existing Texas Historical Commission (THC) staff and resources––of compelling commemorative projects that showcased THC assets that tell the story of the State of Texas’ involvement in the American Civil War.

The 2013 update is a digital, non-print piece, and has increased the size of the 2002 edition from 24 to 36 pages. The update includes information on Sabine Pass Battleground and seven additional THC state historic sites associated with the Civil War, the Texas Civil War Monument series, Palmito Ranch Battlefield National Historic Landmark, and much more.

Out of print today, you can still download and read a copy of the 2002 edition of the Texas in the Civil War brochure (PDF).

Since 2007, the THC has been hard at work researching and partnering with local, statewide, and national partners to increase the interpretation of the "Last Land Battle" of the Civil War. To learn more please view the Palmito Ranch Battlefield webpage.

In 2011 and 2012, the THC conducted five regional workshops to increase awareness of the agency's preservation efforts at Palmito Ranch Battlefield. Each workshop provided local hosts with an oppurtunity to present local Civl War historic preservation projects. Funding for the five regional workshops, held in Austin, Laredo, Tyler, Cross Plains and Galveston was made to the Friends of the Texas Historical Commission through two generous grants from the Society of the Order of the Southern Cross. 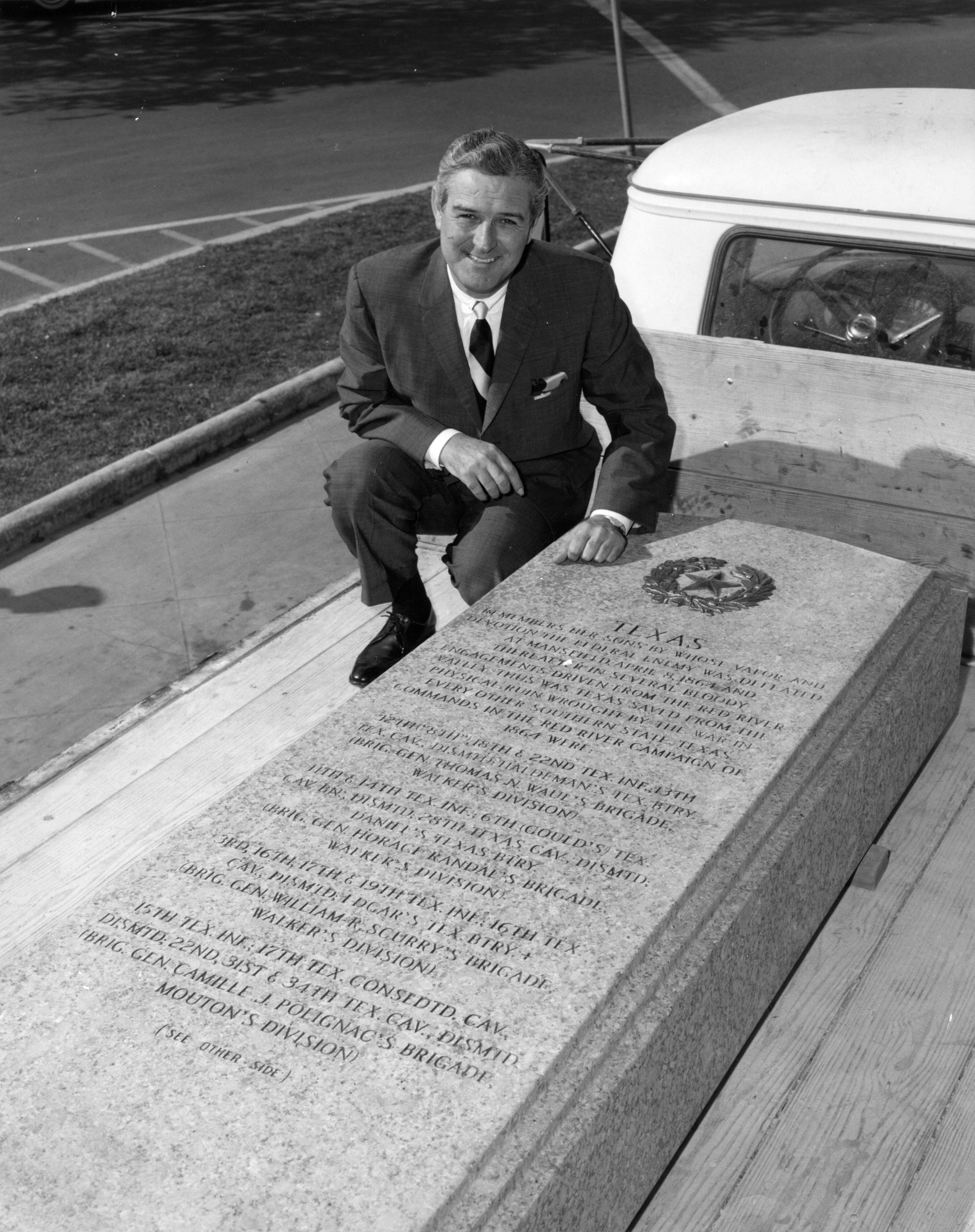 In November 1961, the Texas Civil War Centennial Commission and the Texas State Historical Survey Committee initiated a commemorative series of granite monuments by dedicating the first and largest of the original Centennial monuments at the Vicksburg National Military Park (Mississippi). This monument and those that followed during the Cetennial on battlefields across the nation, preserved the memories of the contributions made by our state’s military units during the Civil War. Starting in 1998, and with greater frequency over the past five years, the THC has continued the series. To learn more please visit the Texas Civil War Monuments webpage. 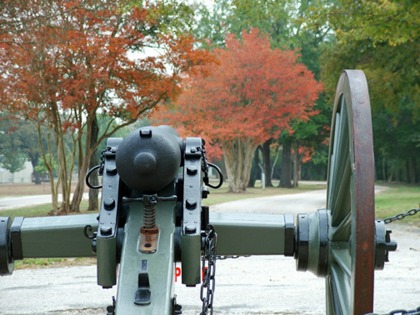 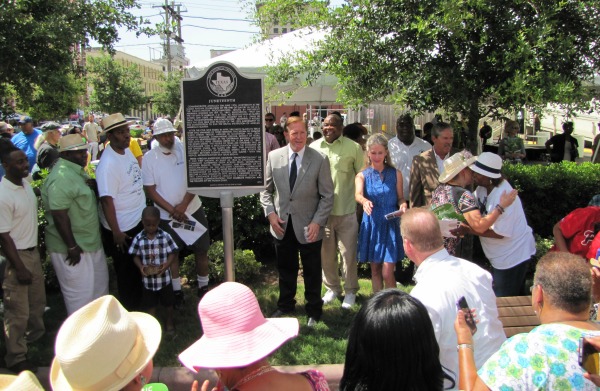 The Galveston Historical Foundation and the Galveston County Historical Commission raised funds to pay for and submitted an application for a new Official Texas Historical Marker for "Juneteenth" in early 2014 The marker was officially dedicated on June 21, 2014 in downtown Galveston near 22nd and Strand. To read the marker's inscription click here.

Download a free copy of the African Americans in Texas: A Lasting Legacy booklet (PDF) or visit TexasTimeTravel.com.