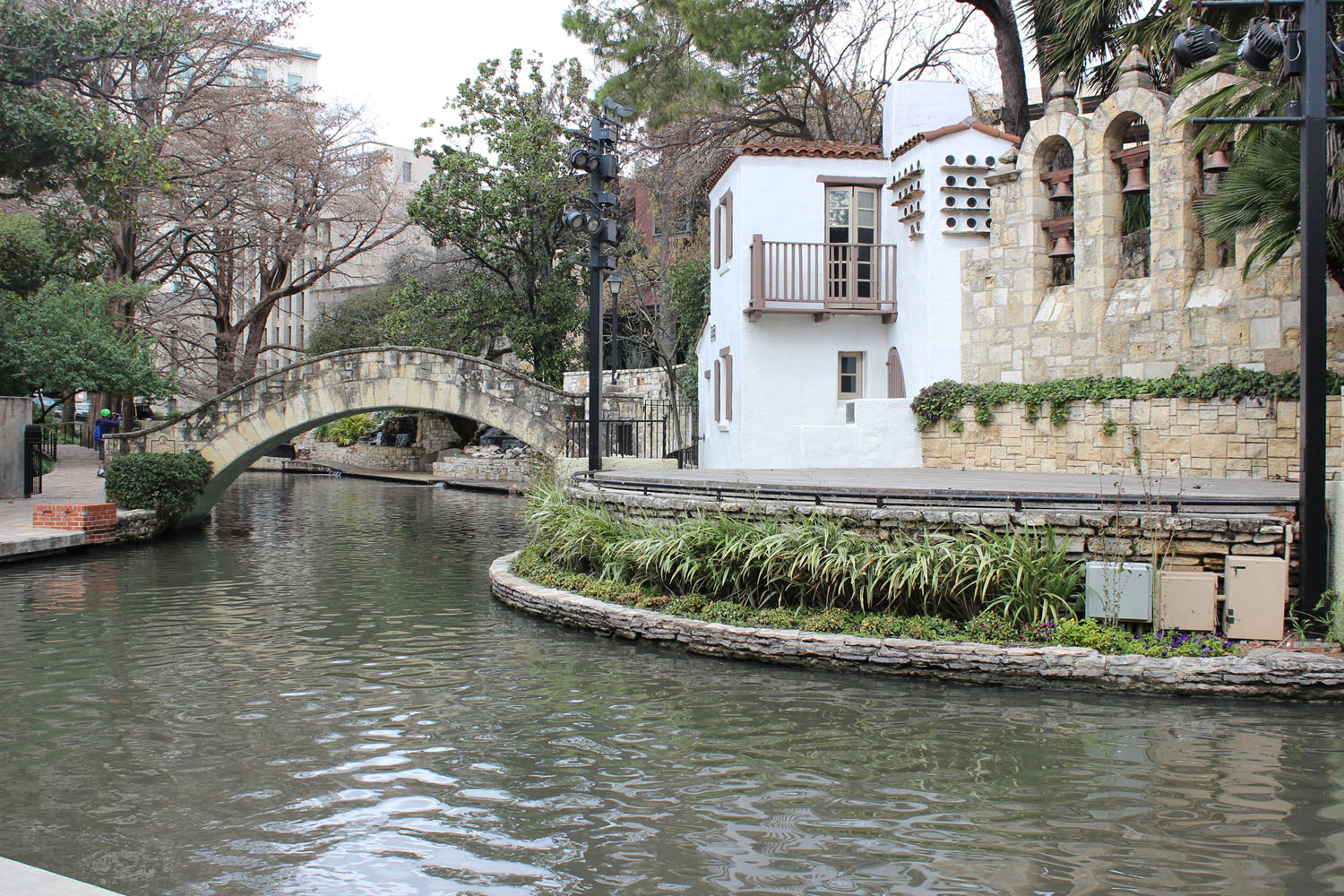 The San Antonio Downtown and River Walk Historic District reflects the city’s commercial and architectural development and growth between 1854 and 1970, with 172 contributing buildings, several historic bridges, and the San Antonio River Walk. Buildings in the district, most of which were constructed between 1912 and 1930, display a variety of architectural styles designed by some of the state’s most significant architects, including Alfred Giles, Atlee Ayers, James Riely Gordon, and Robert H. H. Hugman. The period of significance extends through 1970 to acknowledge the full extent of postwar growth, including development spurred by HemisFair, the 1968 World’s Fair which coincided with the 250th anniversary of the founding of the city.

The district was listed at the state level of significance under Criterion A in the area of Commerce for its contributions to the commercial and financial environment of the city that resulted in unprecedented economic growth and building development surpassing all other Texas cities during the early 20th century. It was also listed in the area of Community Planning and Development for its association with ambitious city planning programs, including flood control and related infrastructure improvements that resulted in the San Antonio River Walk. The district also meets Criterion C in the area of Architecture at the state level of significance, as it contains one of Texas’ most significant urban concentrations of high style, large-scale buildings designed by prominent architects, along with the unparalleled River Walk. 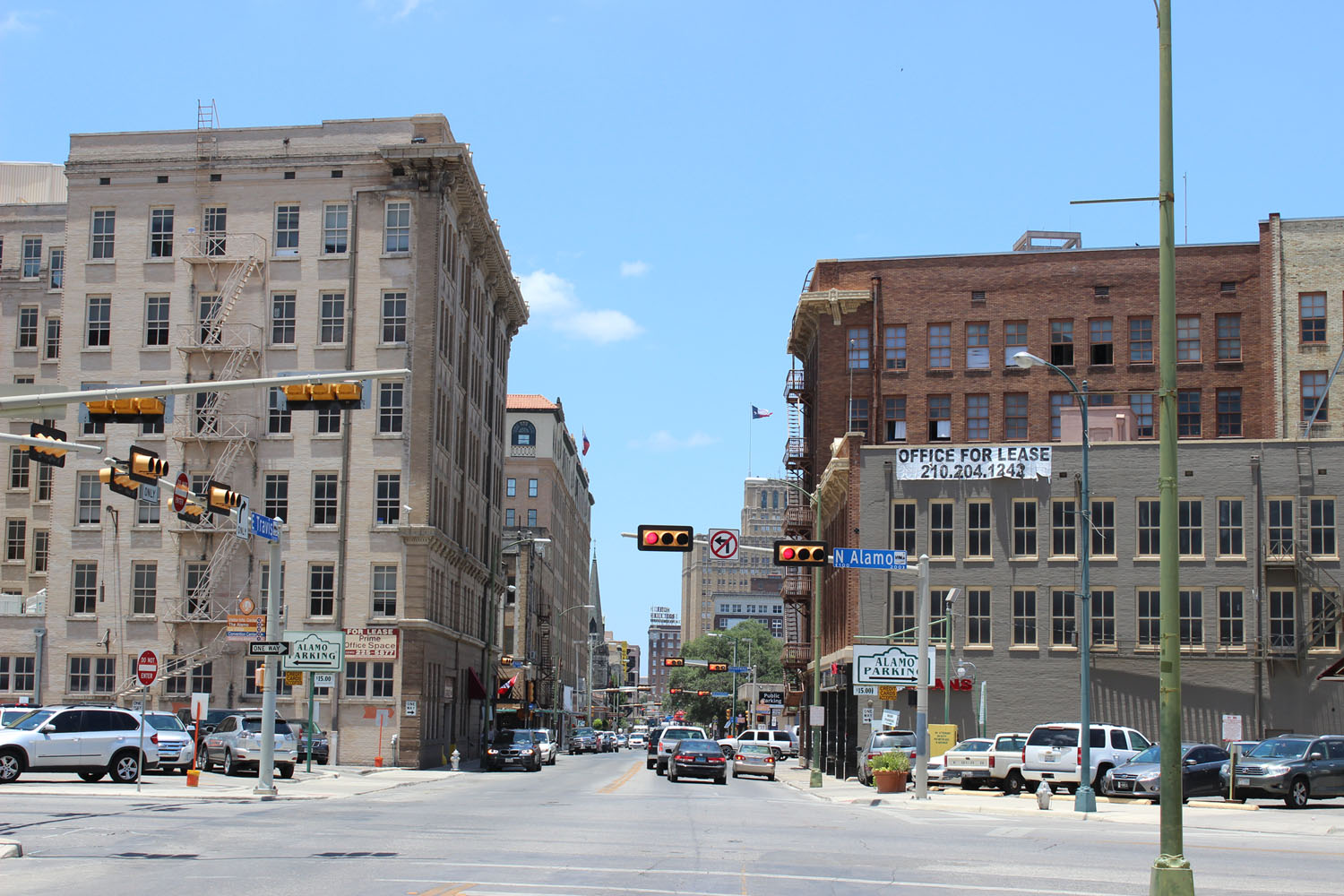 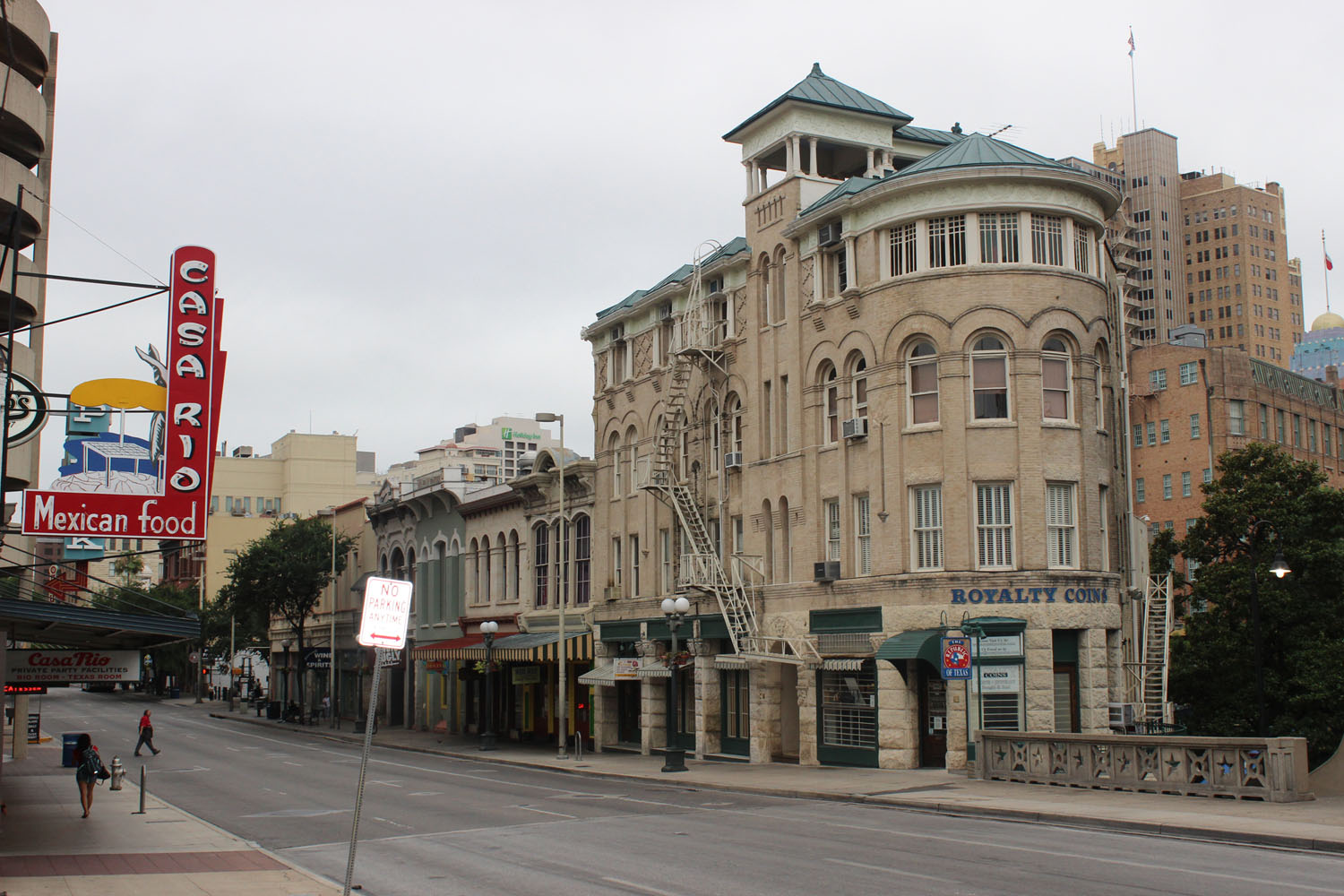