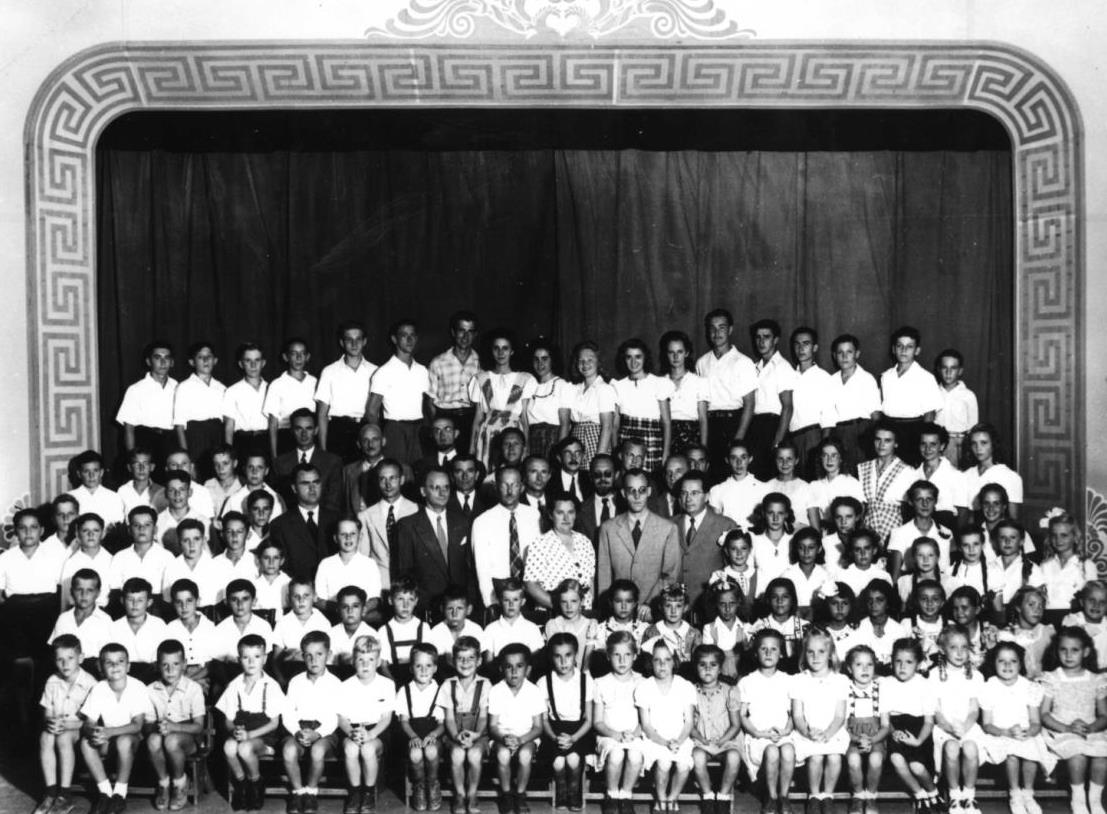 Listed at the National Level of Significance, August 1, 2014.

Between 1942 and 1948, the Department of Justice (DOJ) held thousands of Japanese, German and Italian “enemy aliens,” some of them U.S. citizens, at an internment camp on the edge of Crystal City, a small agricultural town in Zavala County. The Crystal City facility was the largest of fifteen DOJ internment facilities created across the U.S. during World War II, and was the only one designed to reunite and hold interned families. Initially utilizing former Farm Security Administration infrastructure, the internment camp quickly expanded, eventually encompassing more than 700 buildings and structures on hundreds of acres. A virtual city within a city, the camp was comprised of single- and multi-family houses, schools, a hospital, religious facilities, a post office, recreational facilities and more—all behind a guarded barbed wire fence barrier. Today, because of sustained redevelopment of the site, remnants of a few concrete foundations and the camp’s swimming pool/irrigation reservoir represent the only physical evidence of this wartime community.

These efforts culminated this summer in a successful nomination of the Crystal City Internment Camp to the National Register of Historic Places. Recognized at the national level of significance for its important associations with the U.S. government’s extensive wartime internment programs, the surviving remnants of the camp were listed under Criterion A, as well as under Criterion D for its potential to reveal a more comprehensive story through archeological investigation.

Find more information about the Crystal City Internment Camp and the THC’s efforts to recognize and preserve its history. 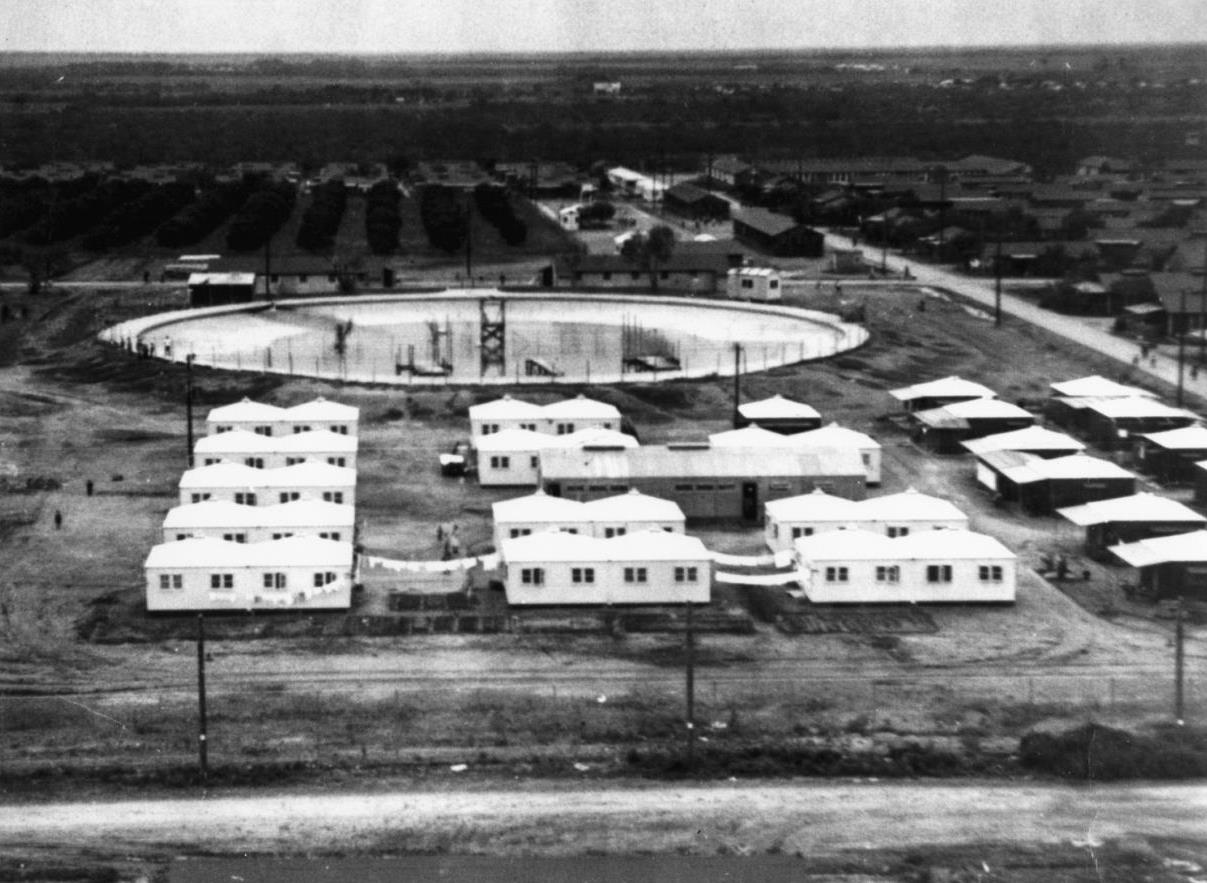