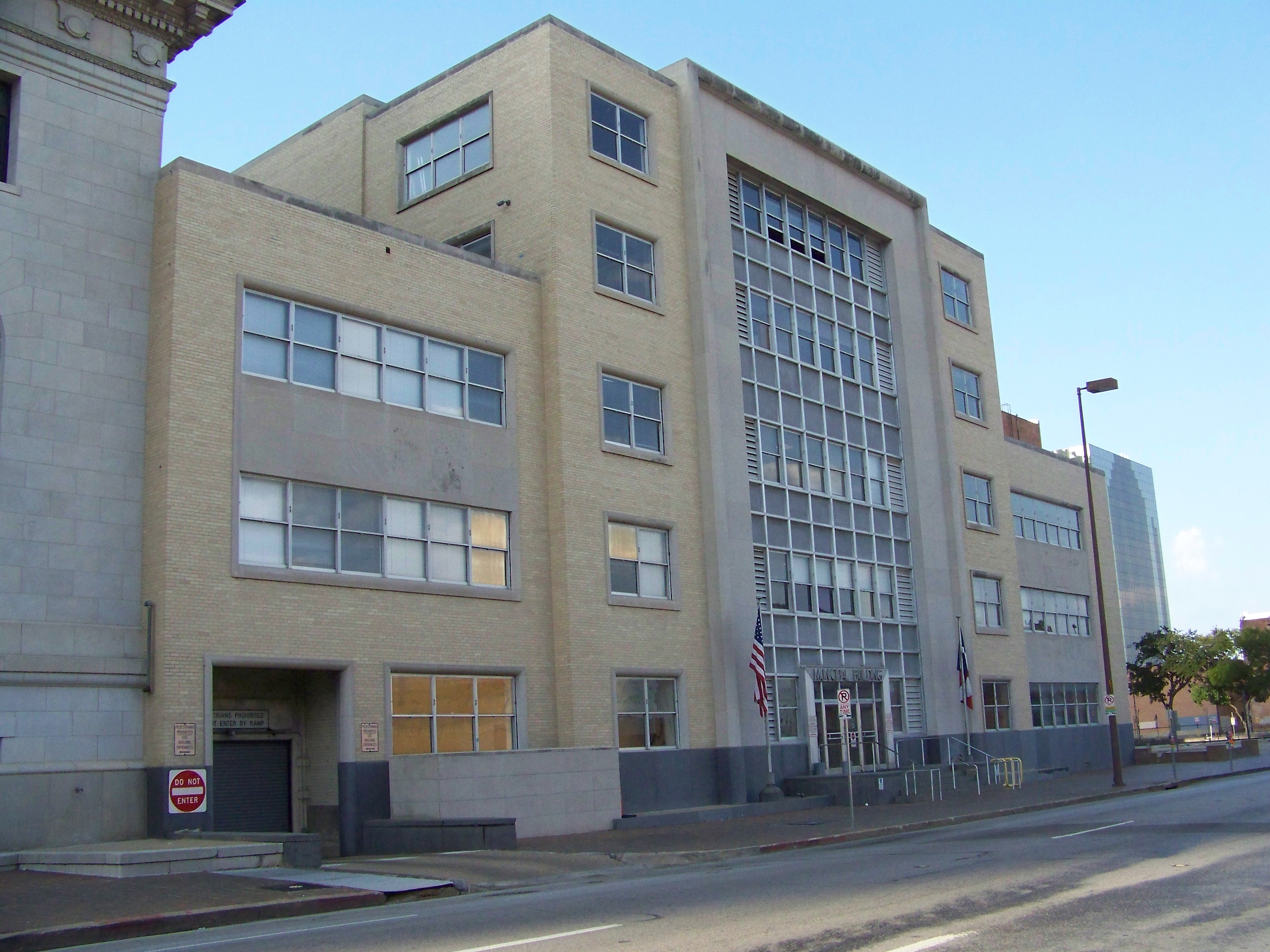 The former Dallas Municipal Building is comprised of a 1914 Beaux Arts building, with a distinctive five-story modern 1956 addition to the east. This impressive building is at the intersections of Main, Harwood and Commerce streets, at the eastern edge of downtown Dallas at the time of construction.

The old Dallas Municipal Building is nationally significant as the site of events associated with the Kennedy Assassination that occurred between Friday, November 22 and Sunday, November 24, 1963. Following Lee Harvey Oswald’s arrest at the Texas Theater in the Oak Cliff neighborhood of Dallas, he was brought to the Municipal Building, which housed the city police department and the city jail, to be arraigned for the murder of Patrolman J.D. Tippitt. Oswald stood in police lineups and spoke with members of the press before being formally arraigned for the murder of President Kennedy the following day. On Sunday, November 24, Jack Ruby shot Oswald in the basement of the Municipal Building as he was being transferred to the Dallas County Jail, an event witnessed by millions as it was broadcast live on nationwide television. The Dallas Municipal Building is significant under Criterion A in the area of Politics/Government and Law at the national level of significance as site of key legal proceedings and related events that occurred in Dallas immediately after the Kennedy Assassination.

The building was listed in the National Register in 2006 as a contributing property within the Dallas Downtown Historic District. The nomination was amended in 2013 to support the national significance of the building.

This nomination was highlighted on the National Register of Historic Places website.