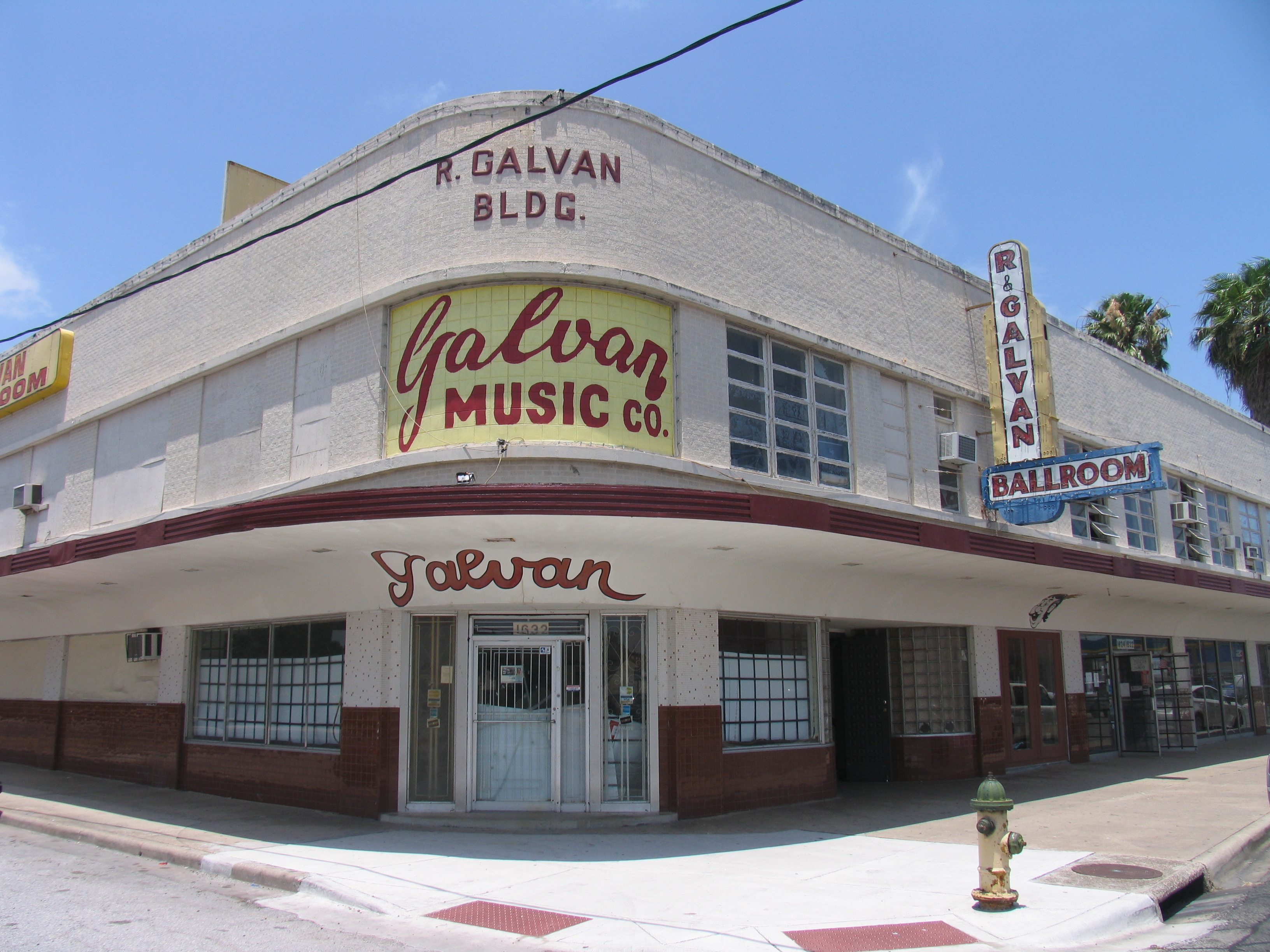 The Galvan Ballroom, in the Central City neighborhood of Corpus Christi, Texas, is a live music and event facility that has been continuously owned and operated by the Galvan Family since its opening in 1950.  Businessman Rafael Galvan hired architect Everett E. Hamon to design the modernistic building with retail space on the ground floor and a 9,000 square-foot ballroom on the second floor to serve as a home venue for his children’s popular music band, the “Galvan Orchestra.” The ballroom served as one of the city’s premier privately-owned live music venue in the mid-twentieth century, hosting local and internationally-acclaimed jazz and swing bands, as well as wedding receptions, quinceañeras, school dances, and other events for local clubs. The ground floor commercial spaces have been combined to house the Galvan Music Company retail store.

Significant as a business venture and cultural center established by a Mexican-American family, and as a musical venue that featured local and nationally-acclaimed performers playing to mixed Anglo and Hispanic audiences, the building was listed under Criterion A in the areas of Entertainment and Commerce at the state level of significance, and Criterion B at the local level in the area of Ethnic Heritage/Hispanic as the property that best reflects the achievement of Corpus Christi businessman and community leader Rafael Galvan. No other mid-20th century urban ballroom in Texas better exemplifies the nexus of Mexican-American achievement in business, community service, and the melding of Anglo, African-American and Mexican musical traditions. The building was also listed under Criterion C in the area of Architecture at the local level as an excellent example of postwar modernistic commercial design in Corpus Christi. 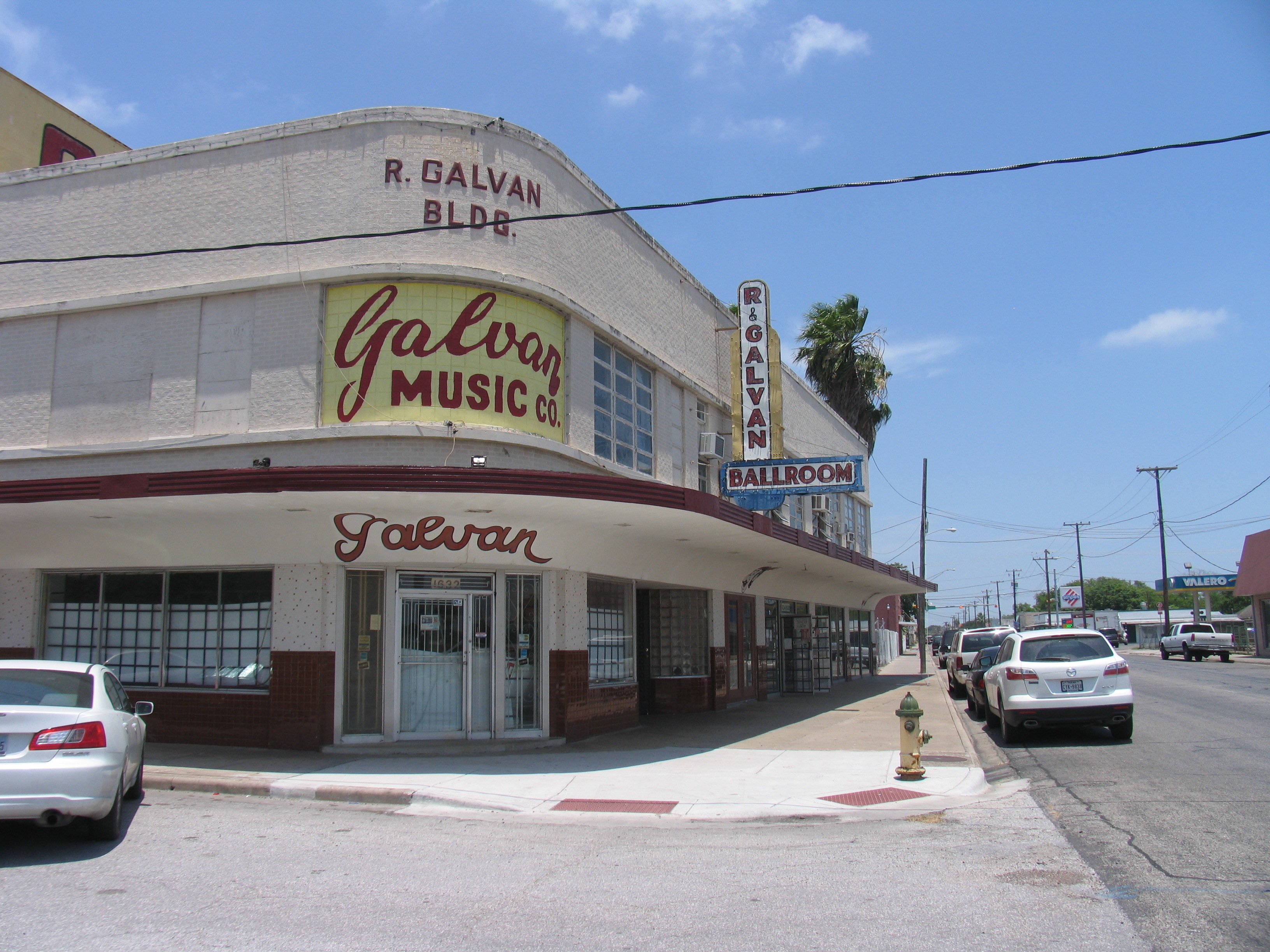 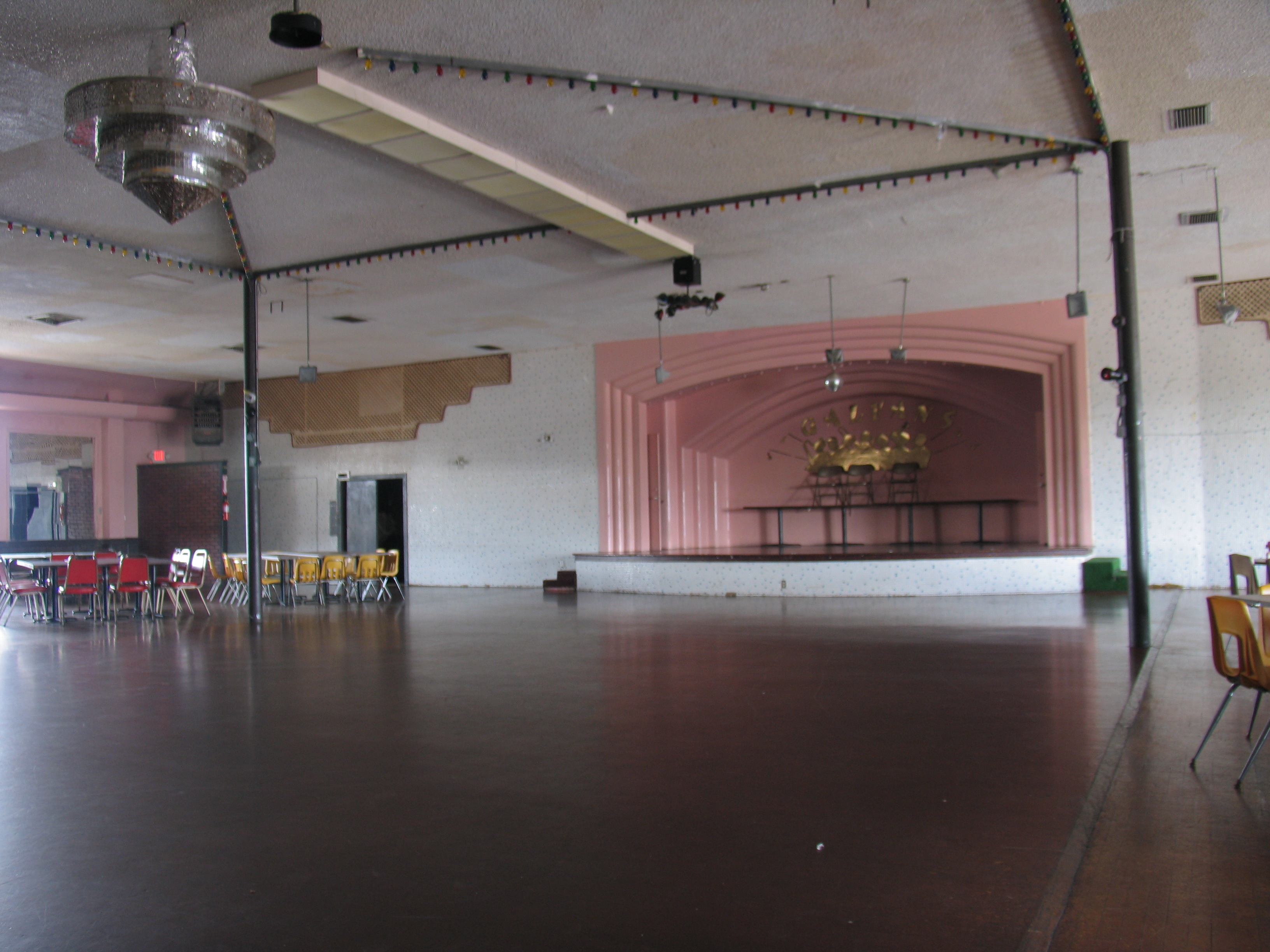 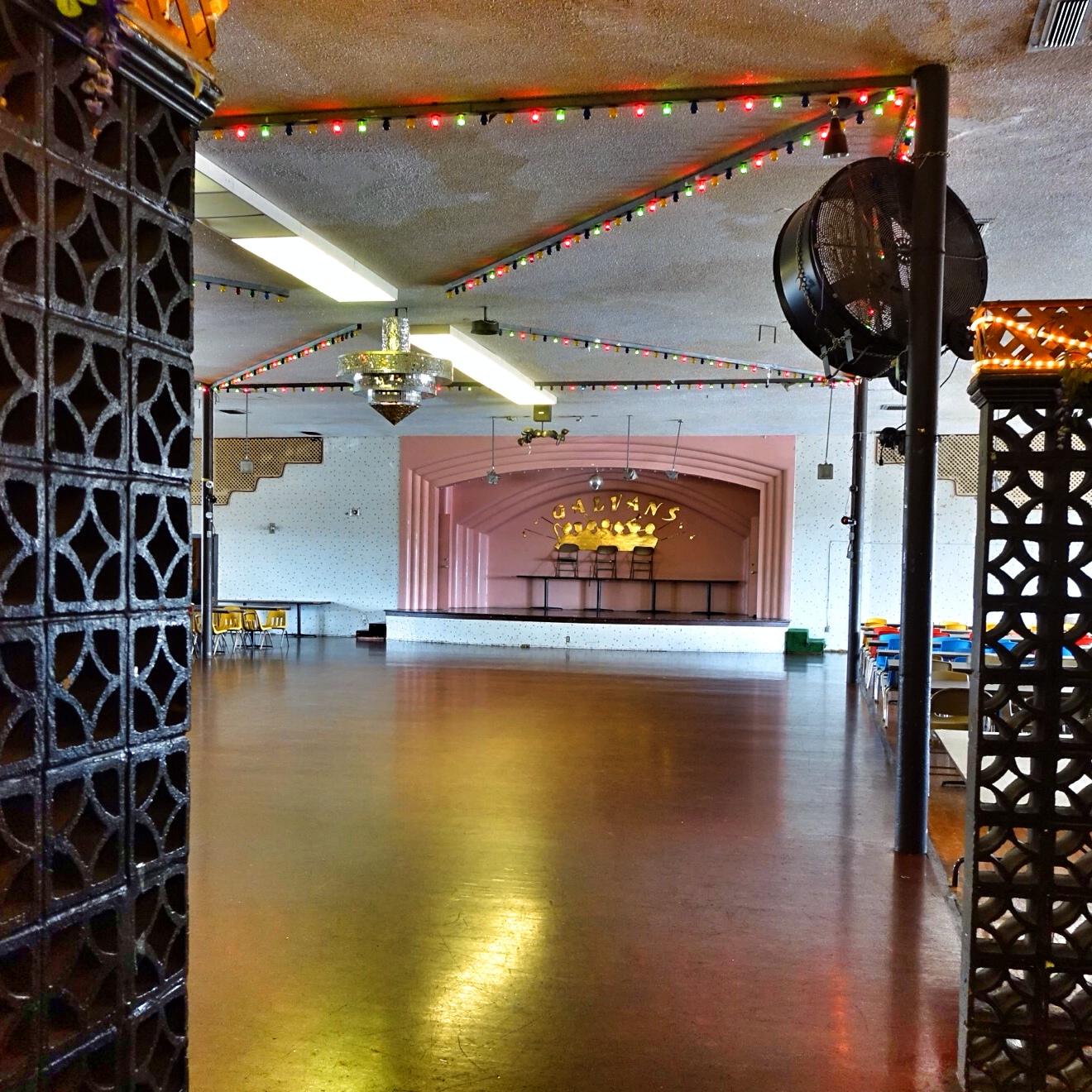