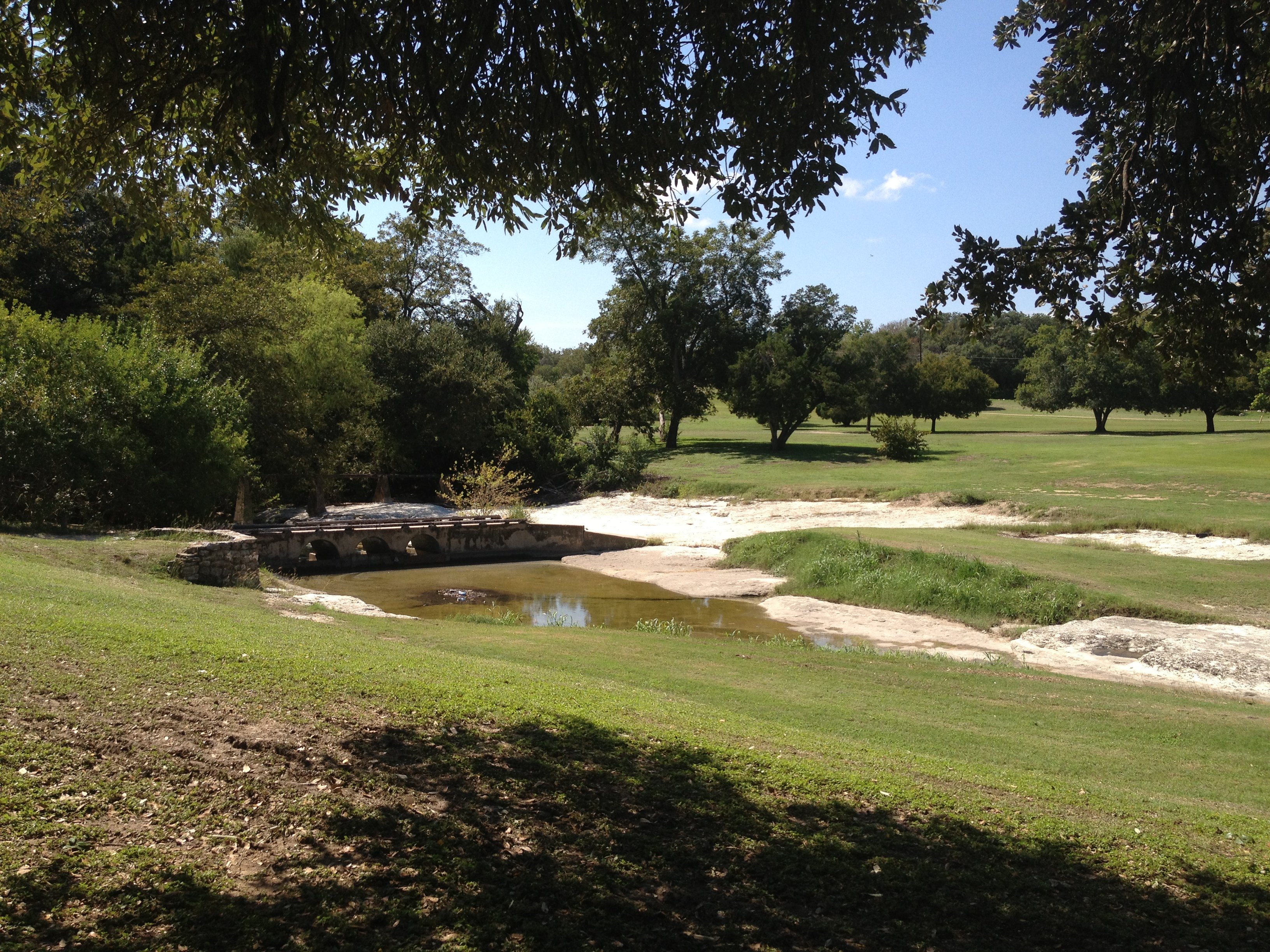 Hancock Golf Course was the first location of the Austin Country Club, established in 1899 and incorporated the following year during a national rise in the popularity of golf that saw the establishment of numerous private golf associations across the United States. The nine-hole golf course was the first in the city, and is the oldest continuously-operated course in the state. Founded by former Austin Mayor Lewis Hancock with a committee of business and civic leaders, the Austin Country Club added nine holes on a separate parcel in 1913 and continued to operate the course as a private segregated facility until 1951, when the organization completed a move to a new location. The City of Austin thereafter operated the course as a public facility, selling off all but the original nine-hole course for commercial development in 1959.  The course has played an integral part in the introduction and popularity of the sport in Austin and retains its historic layout. The property was listed in the National Register under Criterion A in the area of Entertainment/Recreation at the local level of significance.