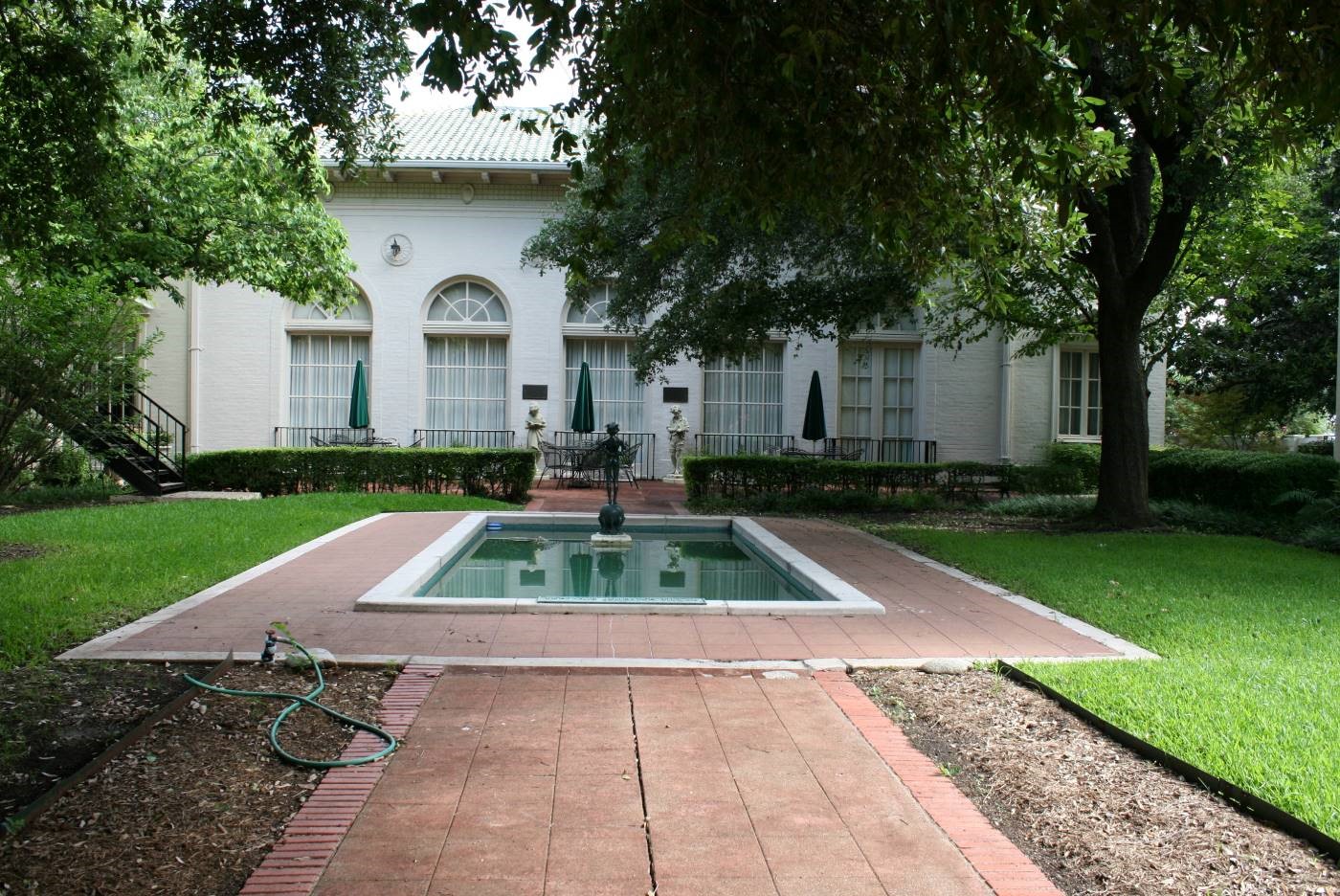 The Woman's Club of Fort Worth
Fort Worth, Tarrant County

Since its founding in 1923, The Woman’s Club of Fort Worth has played an important role in the cultural, educational, social, and civic life of thousands of women in the greater Fort Worth area. Members of the organiztion have enriched the community through outreach, volunteerism, and financial support of other institutions and charities. As its membership grew, so did its physical plan: acquired or built between 1923 and 1954, the complex consists of eight historic buildings and related contributing resources. The club campus was listed in the National Register at the local level of significance under Criterion A in the area of Social History.