The Historic Sites Division’s mission is to preserve important historic sites for the enjoyment and education of present and future generations. Major preservation projects that significantly improve the integrity and appearance of historic structures continue at our state historic sites. 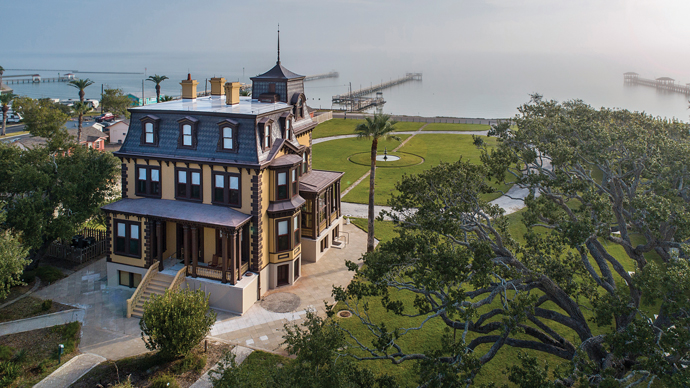 Since its construction on the Rockport beach in 1877, Fulton Mansion has survived a number of significant hurricanes. Despite being at Hurricane Harvey’s landfall in August 2017, the mansion persevered again. But along with the rest of its home community, Rockport-Fulton, the site experienced great damage. Its roof was ripped off by the storm, allowing water to pour inside. Airborne debris damaged the exterior. Extensive water damage forced the mansion’s closure, yet another economic impact to the devastated area. Damage from moisture infiltration has been assessed, and all upholstered furniture, textiles, and other vulnerable items were moved to secure curatorial facilities. The THC sees Fulton Mansion as a symbol of Texas’ determination in the face of natural disasters, and in December 2019 the site reopened after a two-year restoration project. 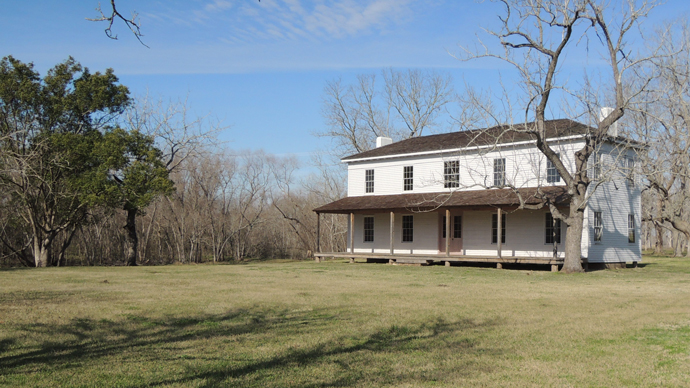 The Learning Center at Levi Jordan Plantation is in the first stages of construction in preparation for a 2021 public opening. The project includes an archeological lab with a visitors center (utilizing existing bond funds), and the preservation/restoration of the main plantation house. The Levi Jordan Plantation site and the story it tells are worthy of substantially larger development. The site speaks to the significant role African Americans played in Texas’ economic and cultural growth. The THC is planning an improved visitors center with museum galleries and enhanced site interpretation that will fully capture the site’s potential. The Historic Sites Division is working with Richter Architects and Gallagher & Associates, two highly respected firms with international portfolios, to design the buildings and exhibits for the site. An academic advisory committee is assisting the agency as it designs the larger visitors center, museum, and exhibits to address the rich heritage of African Americans in Texas. 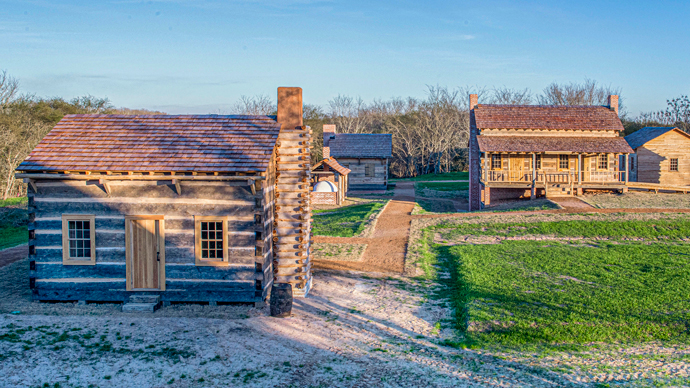 The Villa de Austin townsite evocation is a new addition to San Felipe de Austin, complementing the visitors center's exhibits that tell the story of this pre-1836 village through artifacts, facsimile documents, films, and interactive technology. Based on site-specific archival and archeological evidence and historic local precedent, the THC’s architects developed plans for several log and frame structures that represent the appearance of a San Felipe de Austin town block circa 1830. 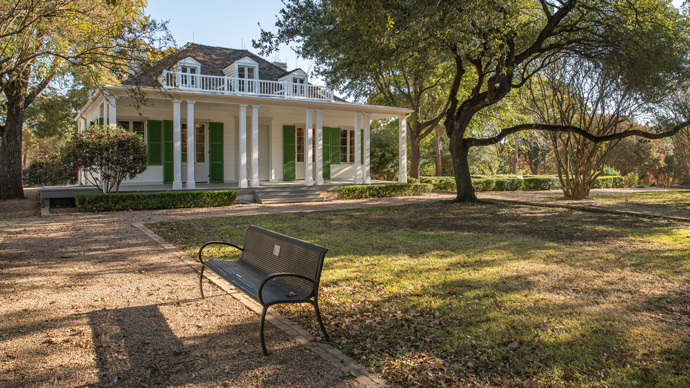 The French Legation has been restored, and it reopened in February 2021. An expansion and enhancement of the visitors center provides additional space to serve the site’s business needs and offer public amenities. The construction of an addition to the 1974 Carriage House was funded through grants received from the City of Austin. The Legation house was originally constructed in 1841 as a French diplomatic outpost in the Republic of Texas. The property became a private home after Texas’ annexation to the United States and played an important role in the development of East Austin. The historic structure, landscape, and new visitors center provide a cultural destination where people from the surrounding neighborhoods can gather. Outdoor interpretive panels explore the development of the French Legation property and the site’s role in the development of East Austin. The historic Legation building will feature changing exhibitions and programs in collaboration with community partners. 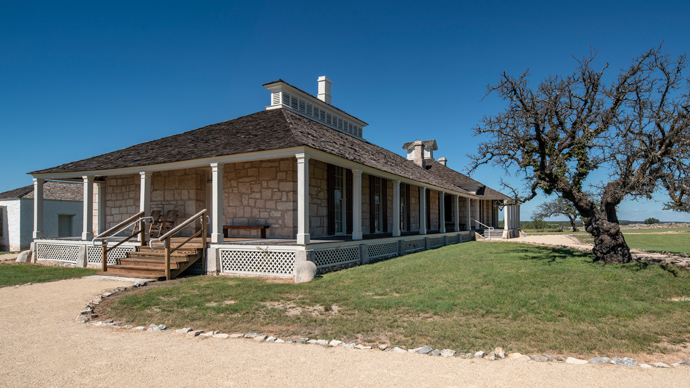 Fort McKavett received new period-appropriate wood shingle roofs at five of the historic structures: the schoolhouse, officers’ quarters (6, 8 and 12), and the old fort headquarters. All of these buildings were in need of new roofs and had been identified for replacement by the site manager as part of ongoing prioritized maintenance and repair. 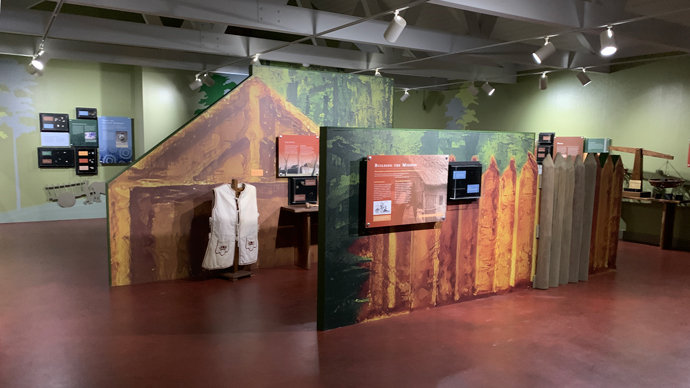 Mission Dolores’ visitors center structural repair and remodeling are complete. The exhibit design is underway based on a completed master plan and will focus on the Spanish mission system, mercantile trade between the Spanish and French, relationships with the Caddo tribe, and the importance of El Camino Real de los Tejas in the early development of Texas.