The Town Square Initiative team has been involved in a wide range of planning and redevelopment projects in historic Texas downtowns. Some of the featured projects are described in more detail below. 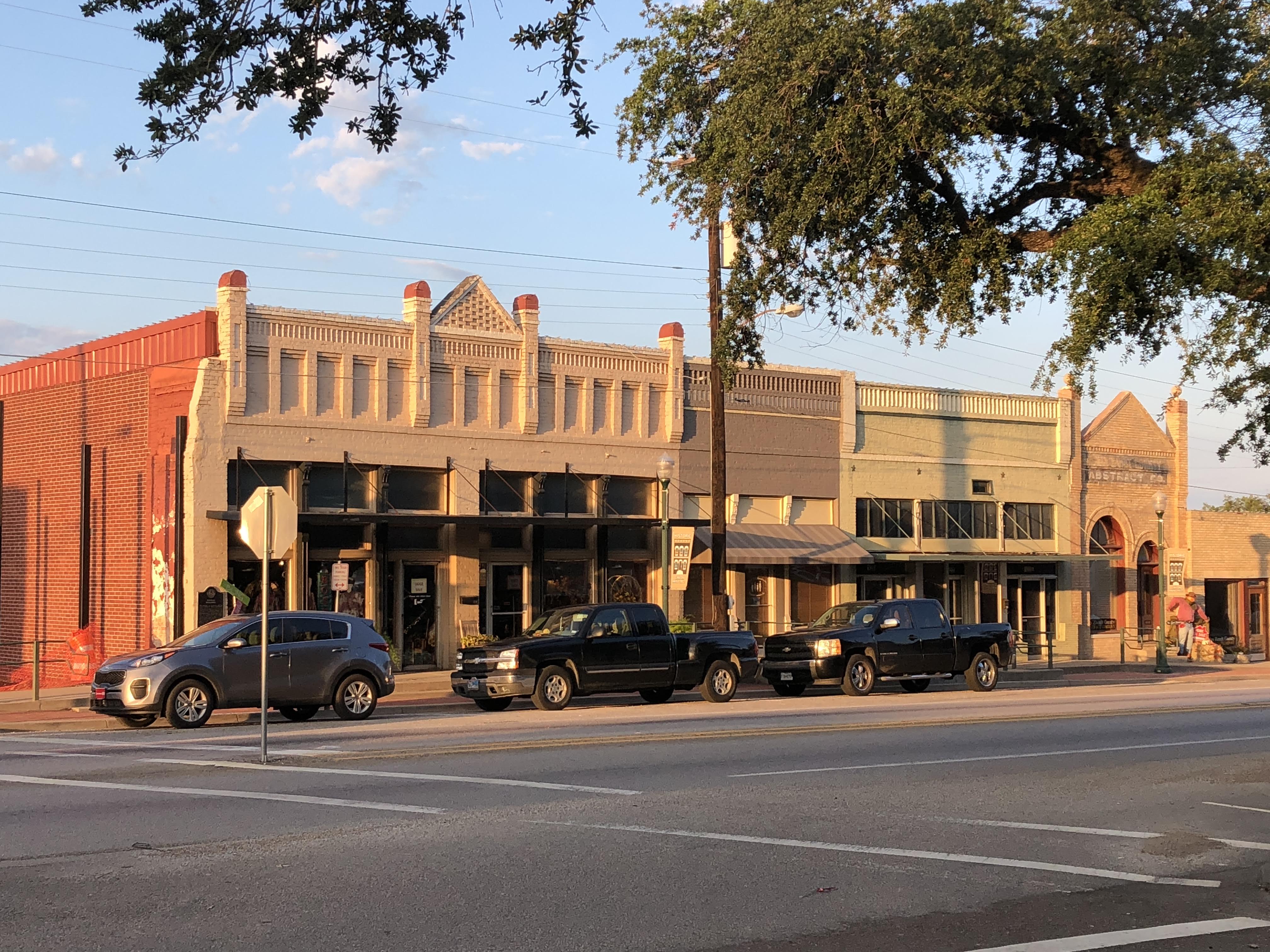 Population:  3,878
THC Programs: Texas Main Street, Texas Historic Courthouse Preservation Grant Program Recipient
Challenge:  Canton is home to the World Famous Canton Trade Days Flea Market, which brings tens of thousands to Canton on the first weekend of every month. The sales tax boost from Trade Days had meant that investment in downtown was not an economic development priority for the community. The Market has started to decline and the Canton EDC realized that they need to develop a more strategic vision to guide investment in downtown, a Texas Main Street city since 2001.
Progress so far:  The completed action plan was adopted by Canton City Council in October 2018. This will serve as the policy guide for all decisions in downtown over the next five years. Canton EDC and Main Street celebrated the ribbon cutting for the new Town Square Park at the time of plan adoption, symbolizing positive change and a new era for downtown. TSI will be intensively focused on implementation in 2019 in order to continue the momentum including several catalyst building redevelopment projects, implementing a parklet ordinance, creating a parking management program, and a drafting a downtown development guide for property owners. 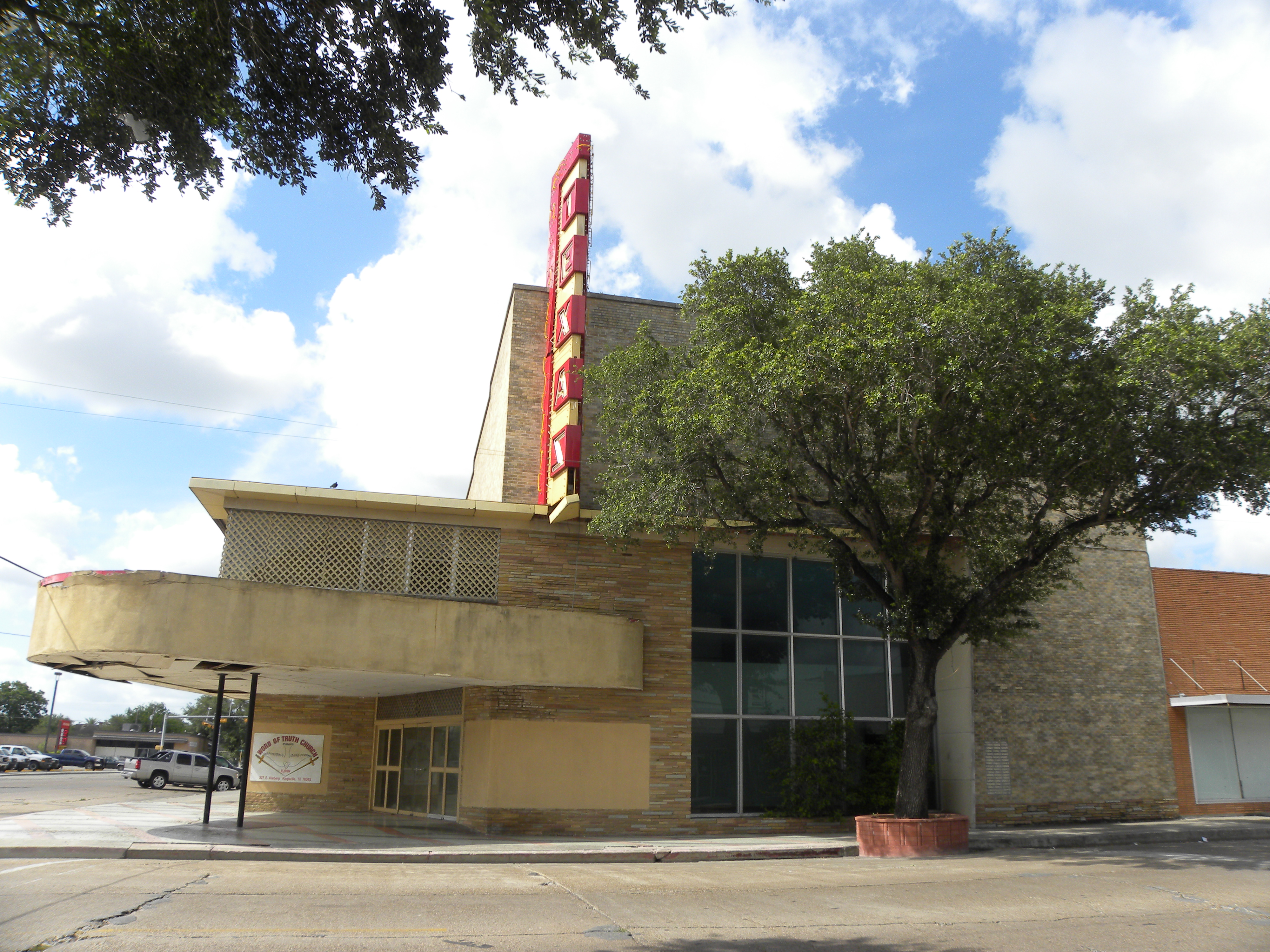 Population:  26,312
THC Programs: Texas Main Street
Challenge: Create a redevelopment plan for the Texas Theater to serve as a catalyst for a future entertainment district and a bridge to the Texas A&M Kingsville campus. Downtown currently lacks dining, retail and entertainment uses that would appeal to a university population, while the university’s future plans include doubling the student population. Downtown's vibrancy is dependent upon drawing the energy of students, faculty and staff and the theater provides the ideal first step in an action plan to make this connection.
Progress so far:  TSI has completed a feasibility study proposing a phased redevelopment plan that would begin with simple live music shows and food trucks and evolve into full live performances, movies and concerts with a brewpub and event space in the adjoining building. The study is being used by the city and local economic development corporation in meetings with prospective investors. 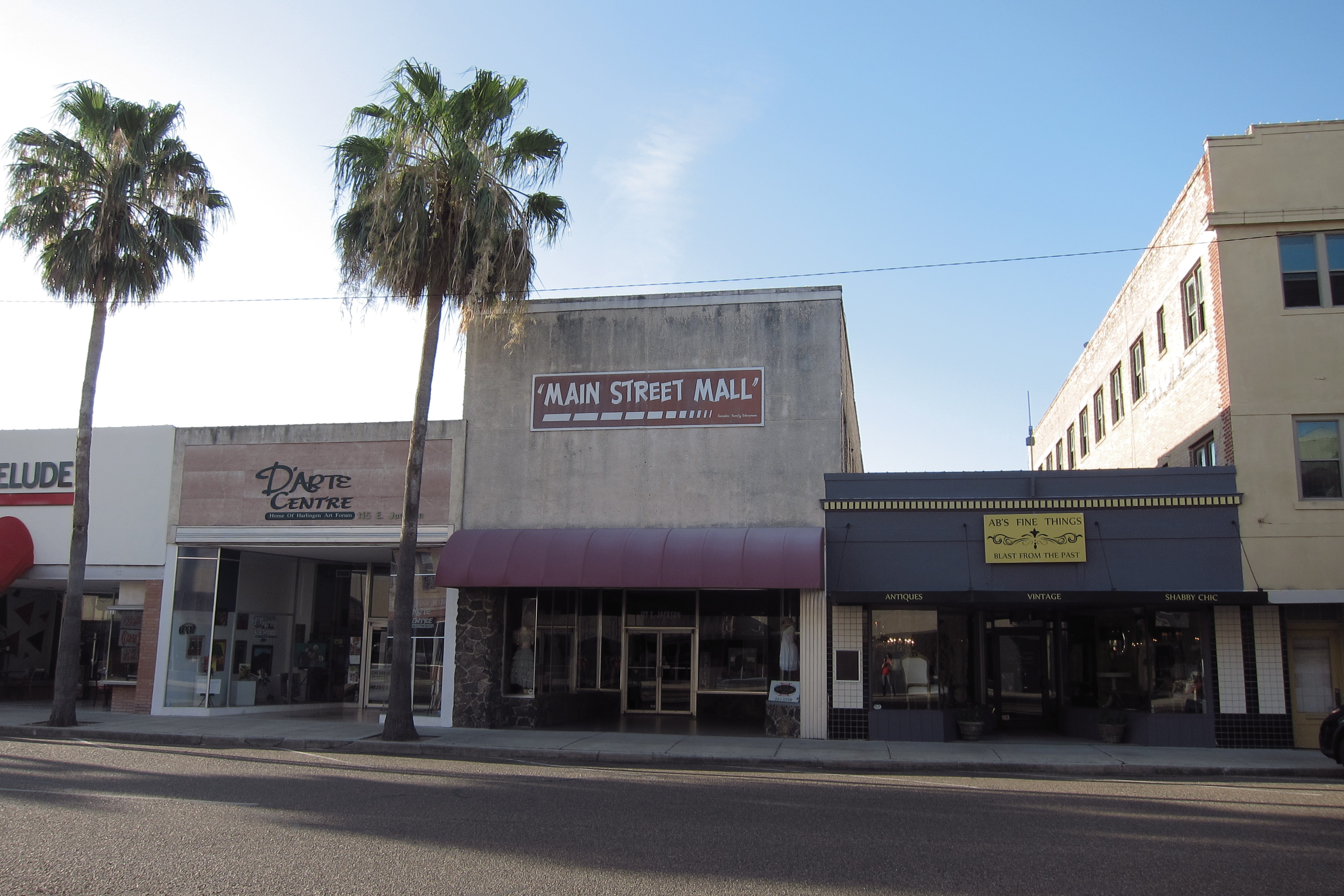 Population:  64,849
THC Programs: Texas Main Street
Challenge: Assist the Harlingen Main Street program and the city with resolving code conflicts and creating targeted incentives for the conversion of second floor residential. Property owners cite inconsistent application of building code requirements for fire suppression. City policy calls for more downtown residential.
Progress so far: TSI completed focused conversations with property owners and city staff about recent downtown residential projects to identify the challenges.The team is now working on several typologies for downtown residential by drawing plan sets based on Harlingen's building stock. The plans will be reviewed by city staff and the resulting building and fire code intepretations will be edited into a manual explaining the development process to set realistic expectations for property owners converting upper floors into residential uses. Other aspects of the project include inventorying all potential residential space, hosting a property showcase tour to help people imagine the possibilities, and working to develop realistic financing scenarios with local lenders. Harlingen will serve as “studio” to explore the challenges, but TSI would like to try to adapt the manual for use statewide. 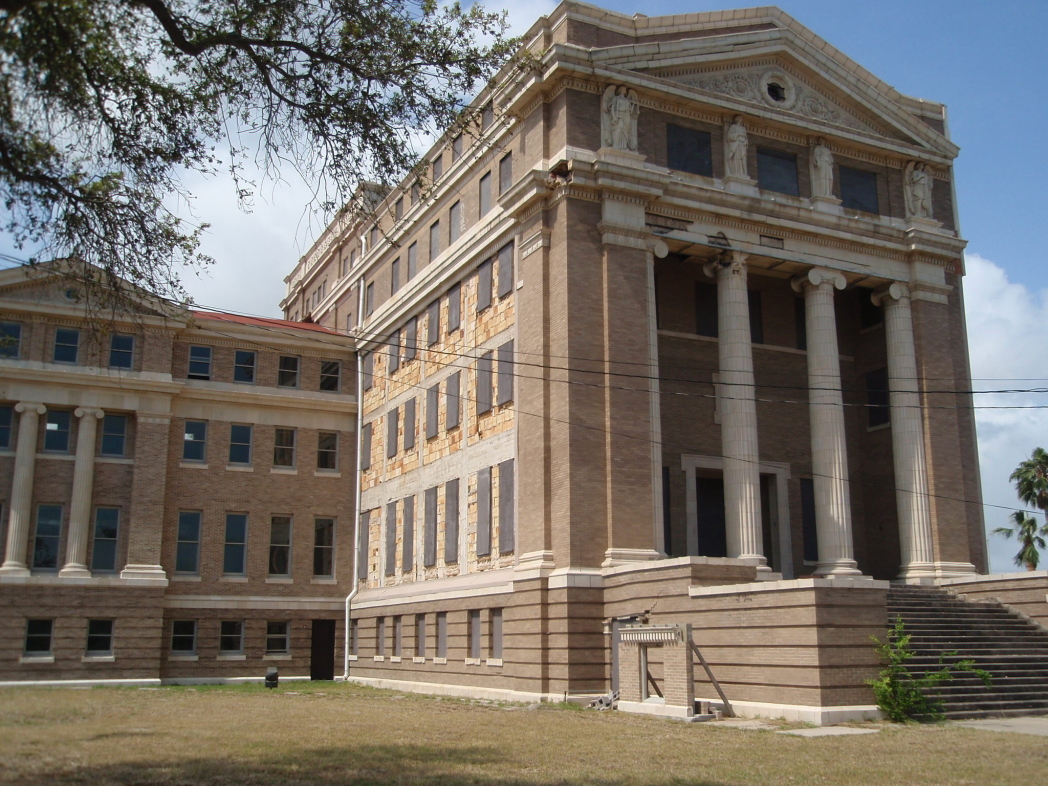 Population: 316,381
THC Programs: Texas Main Street, Certified Local Government, Texas Historic Courthouse Preservation Grant Recipient, County Historical Commission
Challenge: Demonstrate the redevelopment of the historic courthouse is potentially economically feasible utilizing the state and federal historic tax credit programs. The courthouse was abandoned in 1977 and has endured decades of neglect at the hands of both public and private owners. More than $2 million in state funds, $100,000 in federal funds and a significant amount of private donations have been invested in the building since 1977.
Progress so far: The TSI team completed a feasibility study illustrating residential use in January 2016 at the request of public officials to determine if redevelopment is possible within the context of major policy changes in Corpus Christi. The county entered negotiations with a developer interested in converting the property into a hotel, but the deal was terminated in 2018 and a new RFP reissued. In early 2019, Nueces County once again enlisted the assistance of the Town Square team to update the feasibility analysis for a possible hotel use. The updated study identified specific development challenges, possible solutions, and recommended paths for developers and the county.