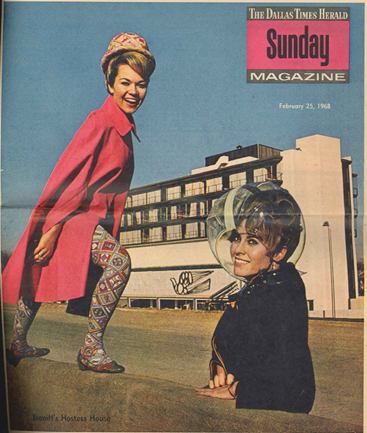 The 1968 Braniff International Hostess College was a training facility for Braniff International Airways flight attendants until 1975. Established in the early 1930s, Dallas-based Braniff went through a series of owners before Greatamerica Insurance Company bought the firm in 1964. Under the leadership of Harding Lawrence and advertising executive Mary Well, the airline successfully rebranded itself as a uniquely stylish and modern way to travel, leading to its peak of success before its decline in the late 1970s and ultimate demise in 1984. In 1968, Braniff applied its splashy corporate brand to its new Dallas hostess college, where flight attendant training focused as much on personal appearance as safety protocols and customer service. Braniff's female hostesses, famously dressed in Emilio Pucci-designed uniforms, faced rigid gender discrimination to meet the airline's glamorous corporate image in the late 1960s. By the following decade, unionized flight attendants challenged their sex symbol image with legal victories, earned greater job security and advancement opportunities.

Braniff International Hostess College is listed in the National Register of Historic Places under Criterion A in the area of Commerce at the local level of significance as a training center for Braniff's hostesses whose image and professionalism were integral to the company's most successful era. It is also listed under Criterion A in the Area of Social History (Women's Labor History) at the state level of significance. Braniff International Hostess College is the only extant resource in Texas associated with female flight attendants' unique labor experience and whose collective efforts in the late-1960s and early 1970s affected meaningful change to the profession. It meets Criterion Consideration G because the building provides valuable insight to the study of women's work roles in the 1960s-70s, a period when longstanding occupational segregation and gender discrimination eroded in the wake of second-wave feminism and the Women's Rights Movement. A wide range of peer-reviewed scholarship provides the historical perspective from which to dispassionately evaluate the Braniff International Hostess College in the context of the late-1960s and 1970s women's labor developments. The period of significance is 1968 to 1975 when the property served as a flight attendant training facility. 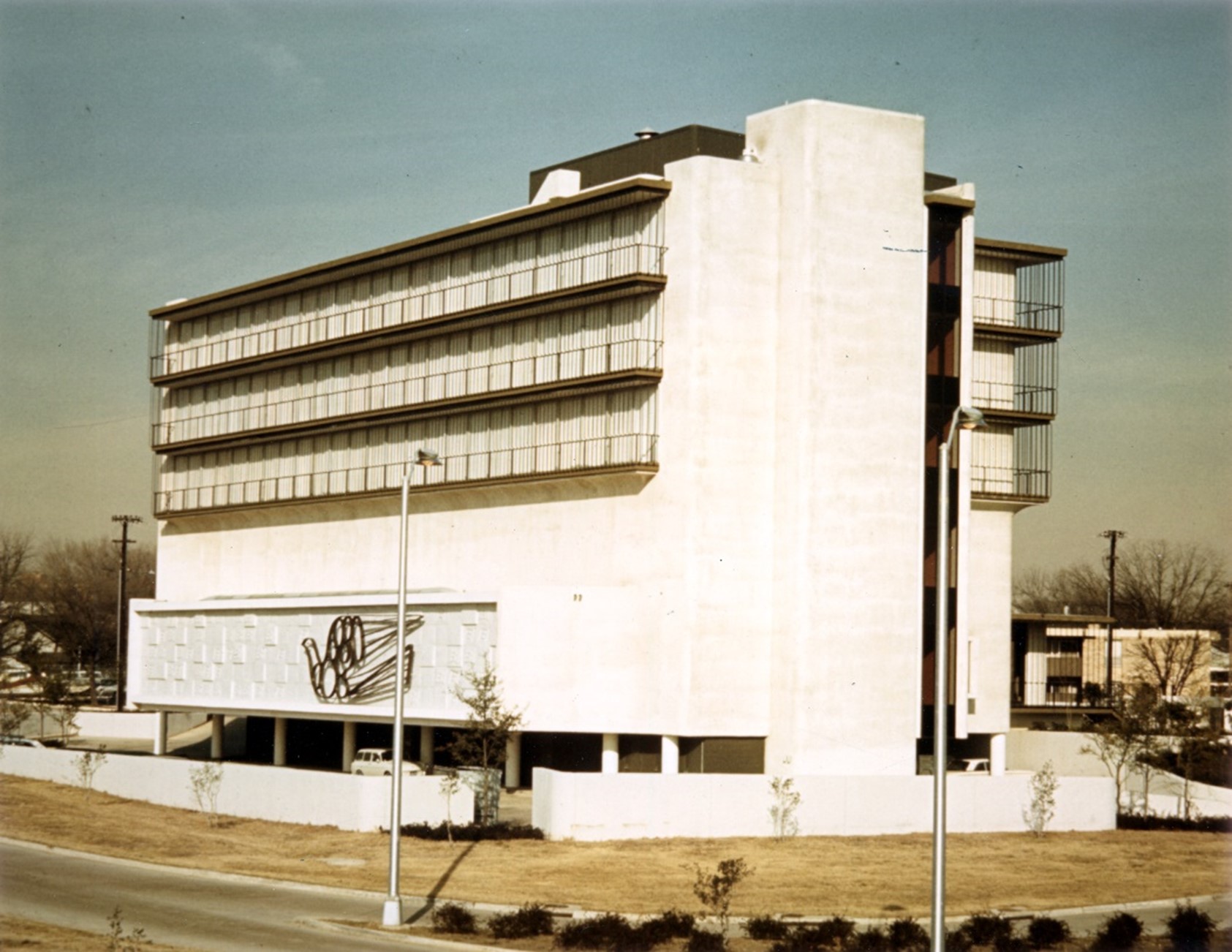 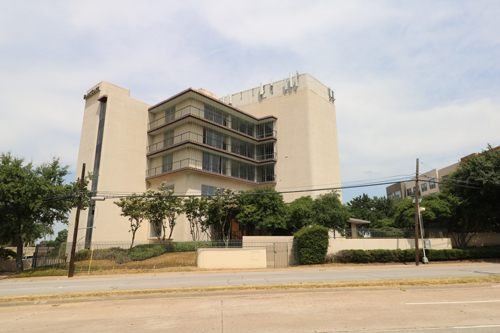