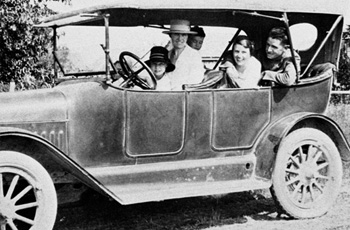 Today, the Lone Star State is crisscrossed with a jumbled tangle of high-speed highways and byways. It was not always this way. In the late 1800s and into early 1900s, the traveler had only dirt, gravel, and occasionally paved roadways from which to choose. As automobiles became more popular, the demand for better and safer roads increased, leading to the Good Roads movement. This in turn led to the improvement and expansion of the roadway network across Texas and across the nation. The development of communities was closely linked to transportation, whether waterways, roadways, or railways. As auto travel increased in the 1920s and '30s, towns connected by roads prospered due to the ability to sell and trade goods, and by providing places for travelers to stop for food, lodging, and vehicle care.

A rich architectural legacy from this early time period still remains along these early roadways, including gas stations, motels and hotels, diners and cafes, auto dealerships and repair shops, parks, signage, bridges, and tourist attractions. To learn and see more about these resources, please explore our various highway links on the sidebar, including the Bankhead Highway. For more on the history of the development of our Texas highways, see the Statewide Historic Context for Historic Texas Highways report.

Establishment of the Texas Historic Roads and Highways Program

In 2009, House Bill 2642 established the Texas Historic Roads and Highways Program, the goal of which is to identify, designate, interpret, and market historic roads and highways in Texas. The Texas Historical Commission (THC) and the Texas Department of Transportation (TxDOT) have entered into agreement to administer projects relating to this program.

The first project under the Historic Roads and Highways Program focused on the historic Bankhead Highway, a coast-to-coast roadway established in 1916. The Texas Legislature designated the Texas portion of the Bankhead as a Texas Historic Highway in 2009. Using Federal Transportation Enhancement funds, the THC and TxDOT coordinated to accomplish several products:

Legislative Updates to the Texas Historic Roads and Highways Program 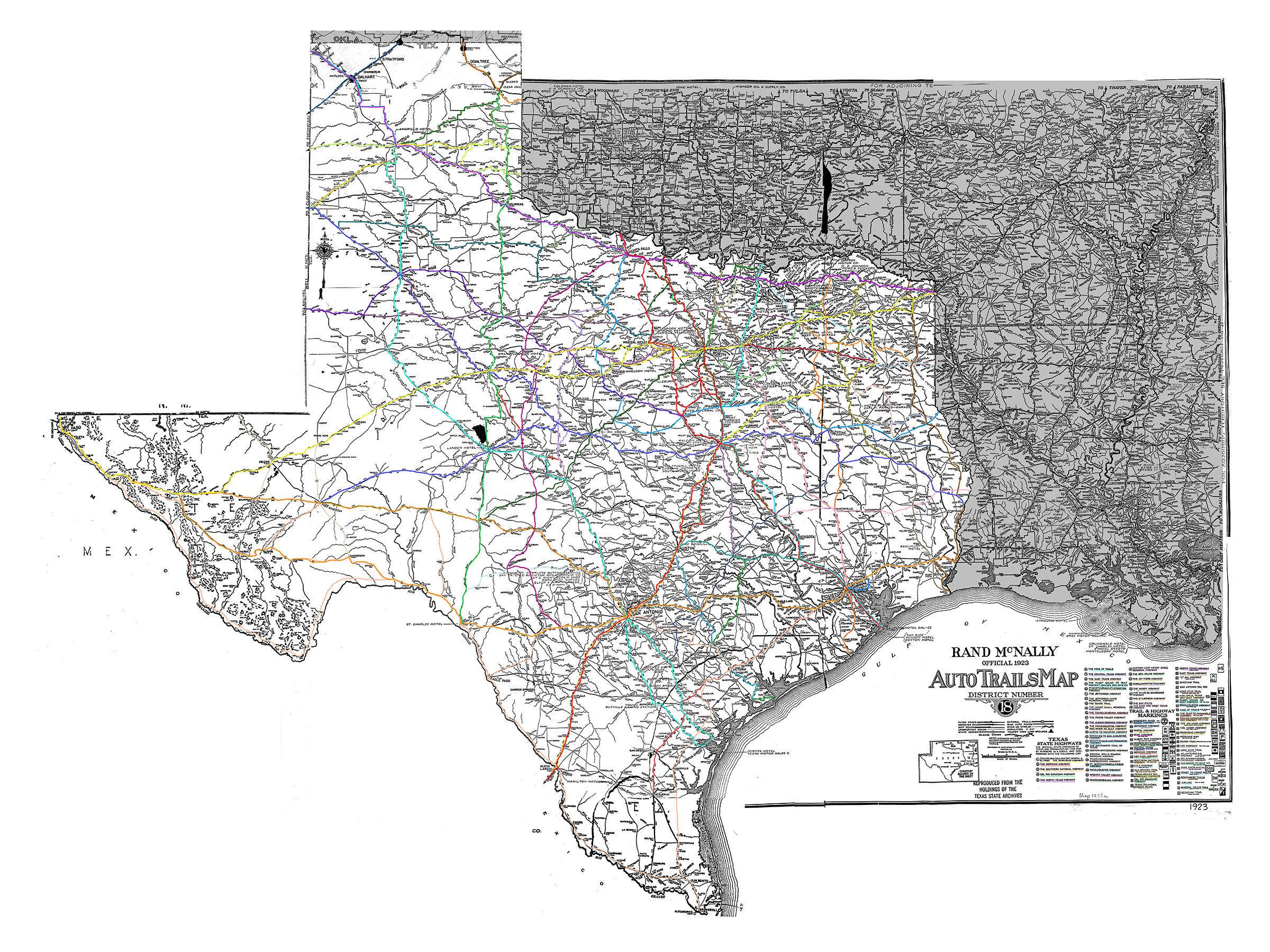 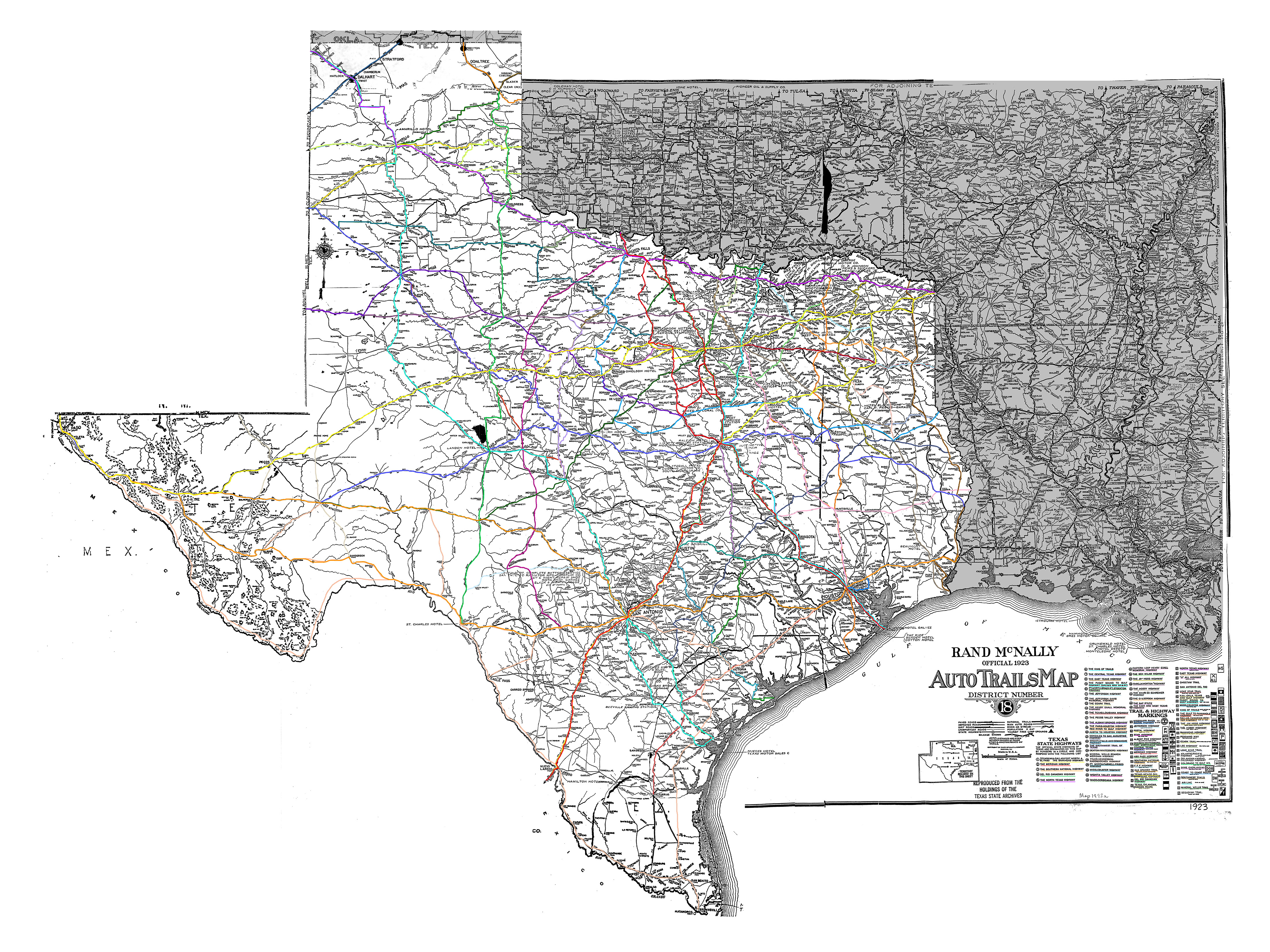 This video shows how a particular stretch of historic highway wa

s constructed between the Texas cities of Weatherford and Mineral Wells. The photos in the video were gathered during our two-year Bankhead Highway project. 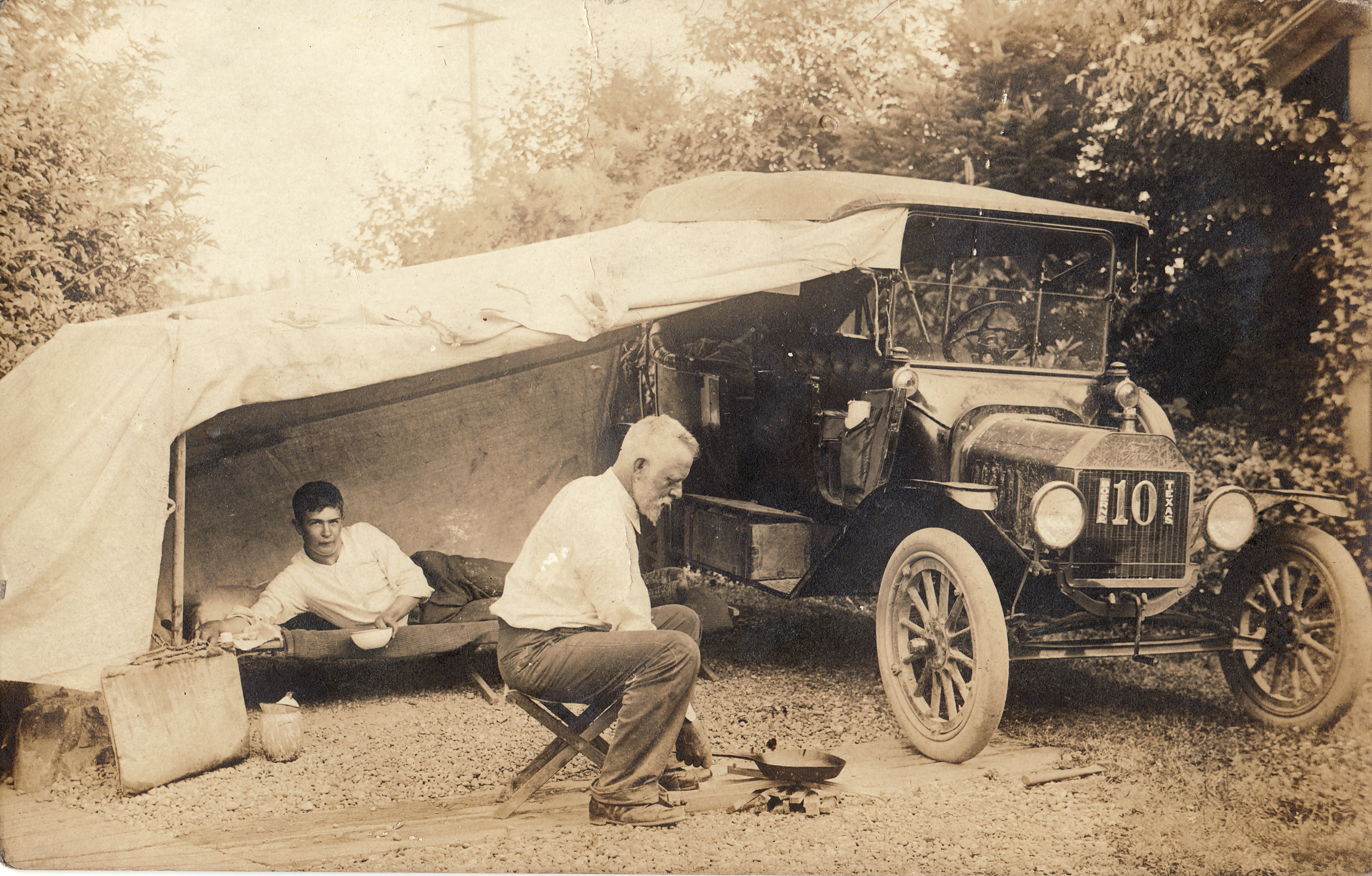 This video discusses how overnight accommodations changed over time due to the influence of the automobile. As vehicular transportation gained in popularity and roads improved during the early 20th century, trips by automobile spurred development of entirely new business types that catered to an increasingly mobile public.

If you are interested in historic highways in Texas, there is a good chance you are also interested in  Historic Bridges in Texas. THC provides information about many historic Texas bridges, including a guide on identifying, prioritizing, and managing historic bridges for preservationists, a bridge timeline, a section on metal truss bridges–a sadly dwindling historic resource in Texas–and a section on Post-World War II Era Bridges showcasing innovative approaches to bridge design with new materials and constructions methods.

Click on any image to view historical bridges in Texas.

Read more about the Historic Texas Highways in the Handbook of Texas Online.

Read a 2015 report on how historic preservation and heritage tourism are making a big economic impact in Texas.

Upload images to our Bankhead Highway in Texas Flickr Group!