Under different names, organizations, and even two World Wars, Camp Kenedy has had a long and storied service life. During World War I, the site served as an Army training post. During the Great Depression, the site served as Civilian Conservation Corps (CCC) Camp #3806. In March 1942, the site was transferred from the CCC to the Immigration and Naturalization Service (INS), and the Kenedy Alien Detention Camp received its first internees on April 21, 1942. 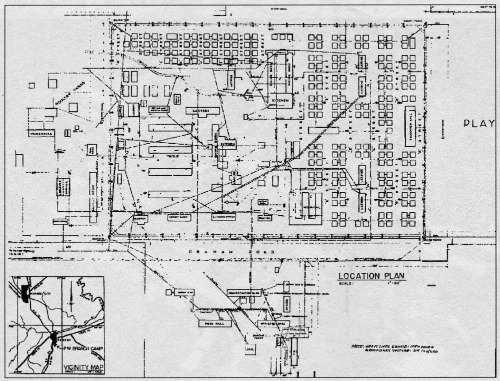 The site was designated to hold detainees that the Department of State brought in from Latin America. The first internee group from Latin America consisted of 156 six Japanese, 456 Germans, and 14 Italians arrived at the newly converted INS camp in April 1942. This group was augmented by an additional 355 internees (chiefly of German nationality) who were received in May, and by 253 Japanese internees in June. The population consisted primarily of adult males and a very small number of teenage boys. In an effort to provide internees with activities, the camp had large athletic fields 600 feet long by 450 feet wide and gardening areas outside the barbed-wire fence. Victory Huts were added to the existing CCC buildings to afford the confinement site with accommodations for 1,200 internees, and a staff of 84 INS and civilian workers. However, the camp’s population averaged closer to 600 internees per month. Through the remainder of 1942, and the beginning of 1943, a portion of the detainees were repatriated, while others were reunited with their families at Crystal City (Family) Internment Camp and Seagoville Enemy Alien Detention Station. 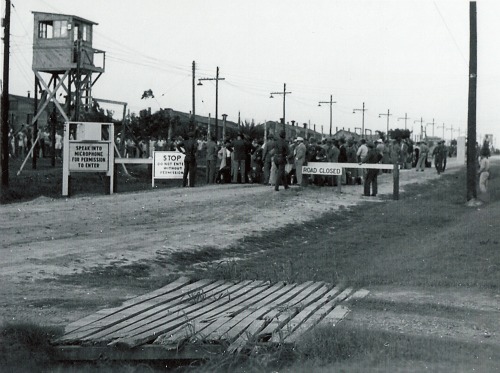 By August 1944 Kenedy Enemy Alien Detention Station still held 525 internees; with the exception of 30, all originated from Latin American countries. According to Protectorate Nations’ inspection visits, the majority of internees desired repatriation to their home countries or return to the Latin American country from which they were taken into custody. 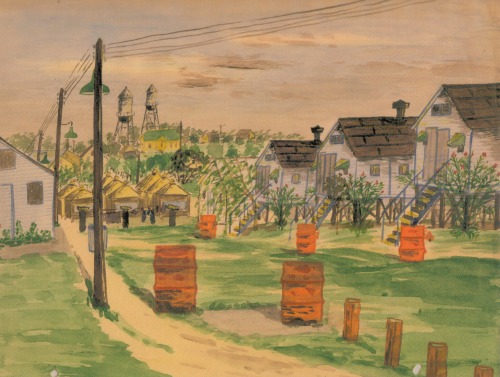 By late 1942, the U.S. Army realized it needed to focus the efforts of it's Provost Marshal General's Office on the expected task of guarding hundreds of thousands of Axis [Japan, German, and Italy] prisoners of war. In response, the DOJ gave the INS increased authority to house potentially dangerous Enemy Aliens (including U.S. citizens) at internment camps throughout the U.S. At this point in the war, the U.S. Military needed additional prisoner of war camp space, and the remaining internees were transferred to other INS camps, paroled, or repatriated. The INS ceased operation of the facility in September 1944. After the internment camp closed, the site became a German and later Japanese prisoner of war camp, each administered out of Fort Sam Houston’s base prisoner of war camp.

Kenedy Enemy Alien Detention Station’s internee population volunteered or was “volunteered” for repatriation from 1942 until its closure in August 1944. 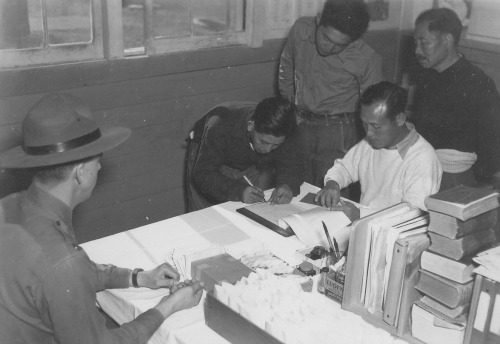 THC historians have conducted several oral history interviews associated with Japanese, German, and Italian enemy alien internment at camps located in Texas. Most of these interviews are with individuals who have links to Crystal City (Family) Internment Camp in Crystal City, Texas. More information about this camp, and transcripts from those interviews, can be found here. We have one oral history interview related to Kenedy Enemy Alien Detention Station (see below for interview details and transcript). 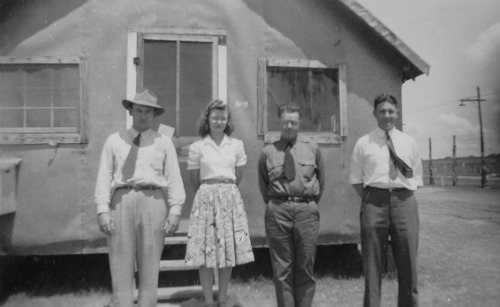 Read more about the Kenedy Enemy Alien Detention Station in the Handbook of Texas Online.